US President, Donald Trump was caught on tape pressuring the Georgia Secretary of State to rig the election in his favour.

Trump told him during a phone conversation that he needs him to “find” him 11,780 votes.

When the Secretary told him it’s a crime to rig an election, Trump threatened him that he’ll be criminally liable.

The conversation Saturday, Jan 2, was the latest step in an unprecedented effort by a sitting president to pressure a state official to reverse the outcome of an election that he lost.

Trump confirmed in a tweet Sunday, Jan 3, that he had spoken with Georgia’s secretary of state, Republican Brad Raffensperger, a day earlier.

Audio snippets of the conversation were posted online by The Washington Post. A recording of the call was later obtained by The Associated Press from a person who was on the call.

The release of the audio has led to the trend of the hashtag #TrumpTapes. 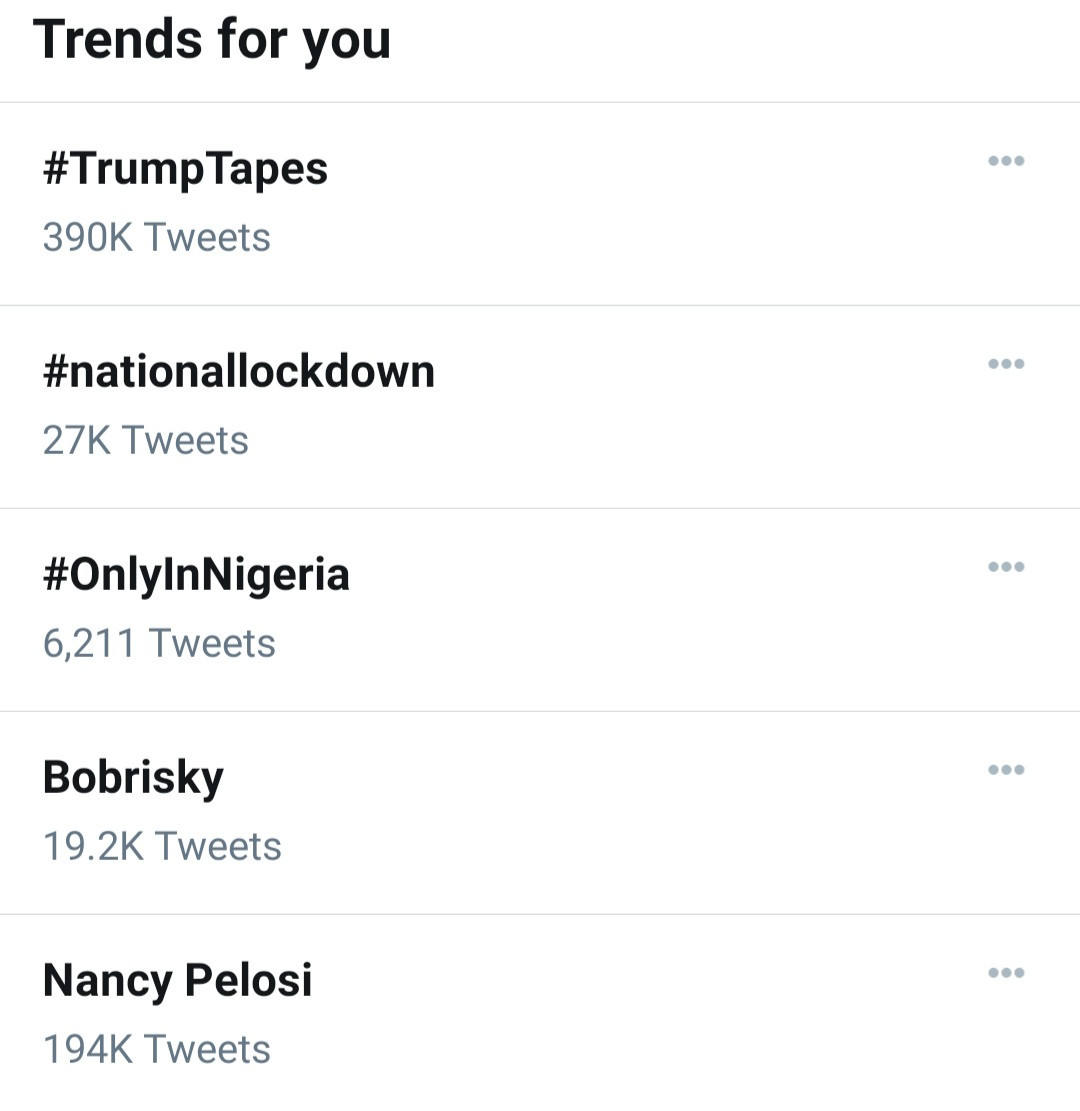 Americans are now calling for Trump to be prosecuted. 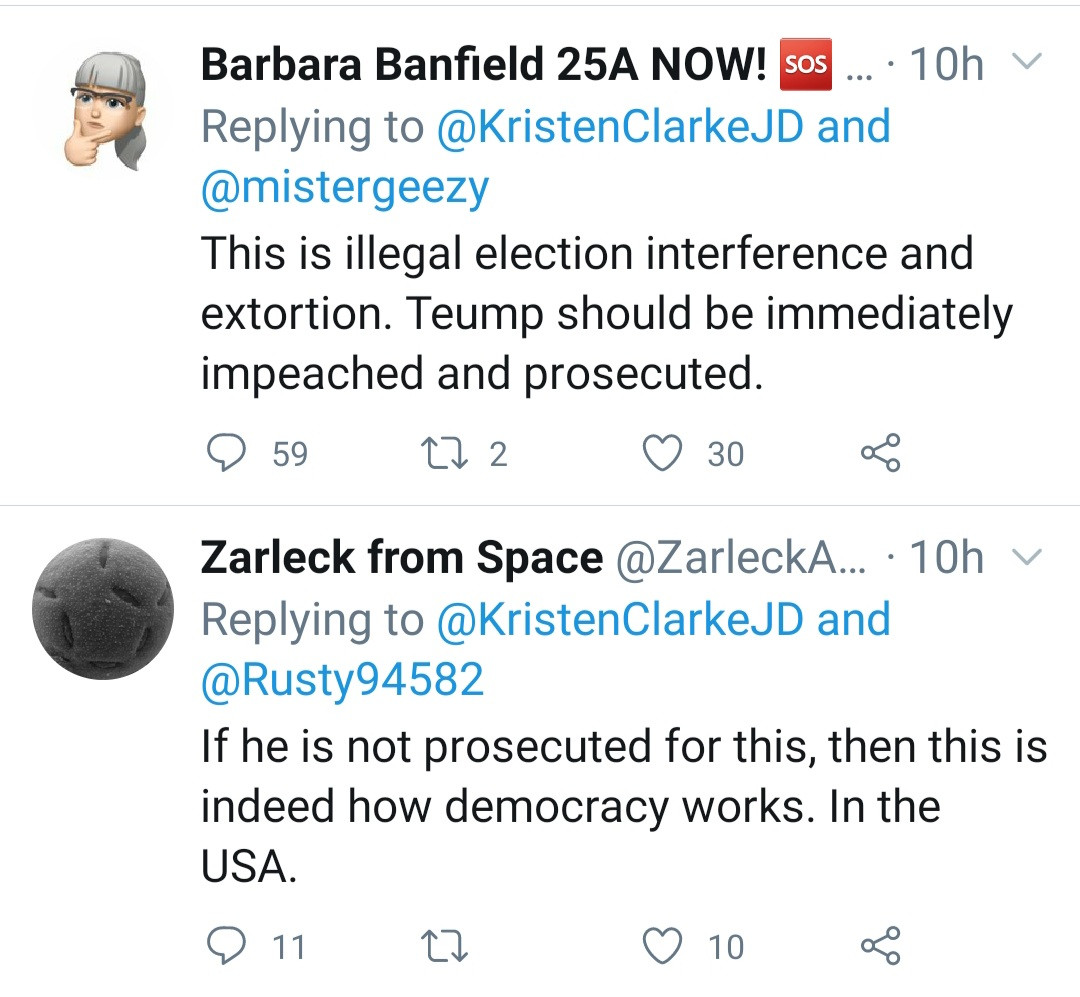 Listen to the audio below.

If you have opportunity to leave Nigeria in your youth, do so - Former DG of Bureau of Public Sector Reform, Joe Abah

Former Director-General of Bureau of Public Sector Reform, Dr Joe Abah has advised young Nigerans to leave the country if they…