The break-in is said to have happened between 3pm on Wednesday afternoon and 4am on Thursday morning while no one was at home.

It’s believed the thieves entered his home while the 26-year-old was at Anfield celebrating the club lifting the Premier League trophy for the first time in 30-years following their 5-3 victory against Chelsea..

Police said a number of jewellery items were stolen in the Formby burglary, while a grey Audi RS6 was also taken and later discovered and recovered in the Wigan area.

The occupants, that include Fabinho and his family, discovered the house had been broken into as they entered the home, police said. 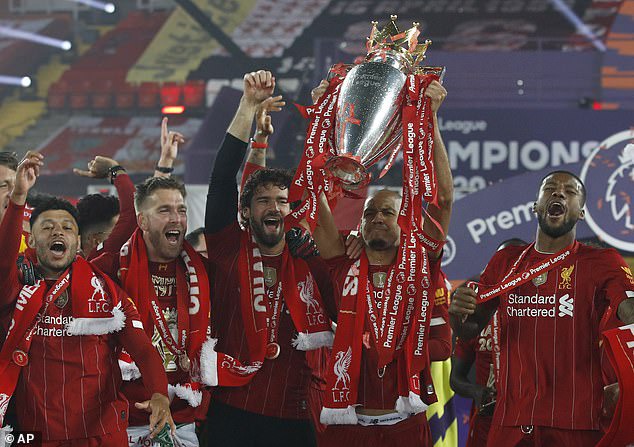 A spokesman for Merseyside Police said: ‘Detectives in Sefton are appealing for information following a burglary in Formby.

‘Police were called to an address in the early hours of this morning (Thursday, 23 July), when the occupants entered their house to find it had been burgled. 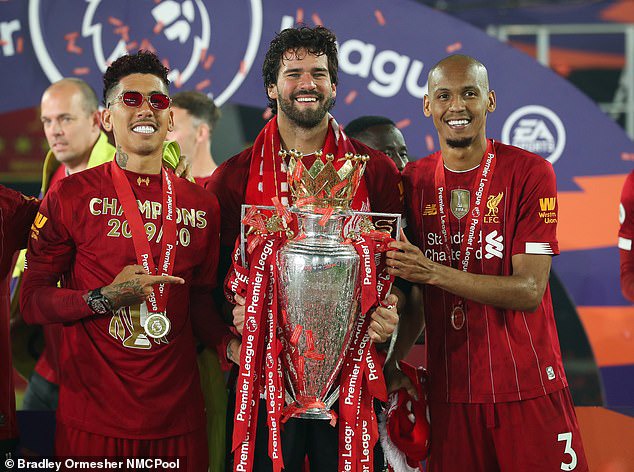 ‘No-one was in the property at the time of the incident but it was thought the burglary happened sometime between 3pm on Wednesday, 22 July and 4am on Thursday, 23 July.

‘A number of jewellery items were stolen, alongside a grey Audi RS6, which has since been recovered in the Wigan area.

‘The house and car have been forensically examined by Crime Scene Investigators and CCTV enquiries in the area are on-going.

‘Detectives would urge anyone who has any information about this incident, especially anyone who was in the area and may have dash-cam footage which shows a grey Audi RS6 to get in contact. DM @MerPolCC or call 101 quoting reference 188 of 23 July. You can also contact @CrimestoppersUK anonymously on 0800 555 111.’

604 new cases of Coronavirus were recorded in Nigeria on Thursday July 23, as confirmed by the Nigeria Centre for…