Days later, on the 17th of May, 2020, spiritual son of Prophet Jeremiah Fufeyin, and Lead Pastor of Household of Mercy and Deliverance Ministry, Lokoja, Prophet Gideon Isah has put out an informative reply to the heretic, Yanick Aka.

Prophet Gideon Isah started by reminding the general public that the prophecy made by his spiritual father, Prophet Jeremiah Fufeyin was very precise and had clearly stated that the pandemic would gradually start to end in 38 days, from country to country, “batch by batch”. Evidence also clearly shows that this has been the case since late April.

He went on to say that his spiritual father even predicted the coming of the pandemic in 2014 and 2016, respectively. In the former, he had called it World War III and a time of mass death, unlike anything he had ever experienced; a term that was echoed 6 years later, by US President, Donald Trump. In the latter prophecy, he called it a worldwide disease that would take many lives. 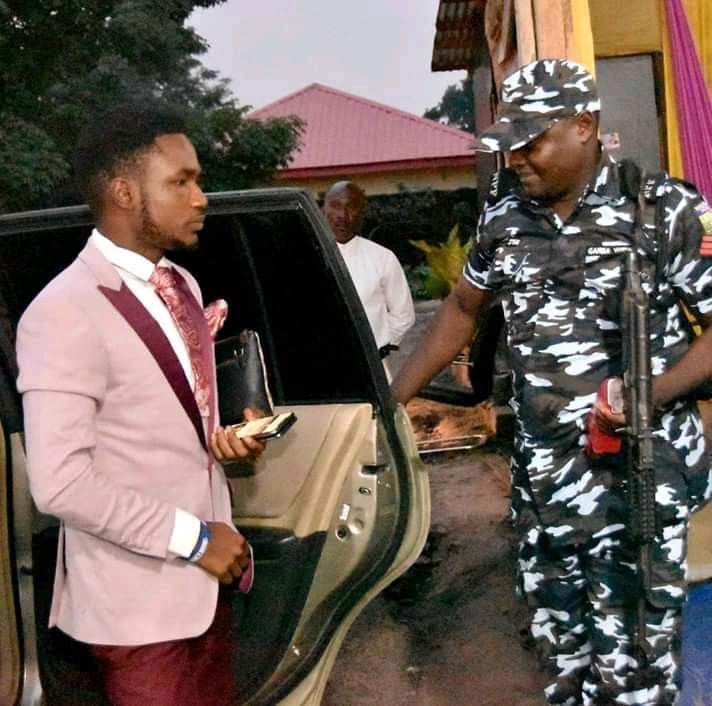 Prophet Gideon Isah also invalidated the baseless claims of Yanick Aka that sought to defame the character of his spiritual father, showing evidence of how Prophet Jeremiah Fufeyin has been a true father, provider and spiritual mentor to the flock that God has given him. He pointed out that Yanick Aka is only a psychopath and a puppet to his spiritual father and sponsor, Kacou Philippe, a highly controversial troublemaker who was convicted and imprisoned in 2016 for his misleading, satanic and mischievous practices, and subsequently banned from preaching in many countries, for 5 years.

The self- proclaimed “Prophet- Messenger” also has four children by four different women, and still had the nerve to get his puppet to point accusing fingers at other men of Faith, because he himself has been banned from continuing his Antichrist activities. 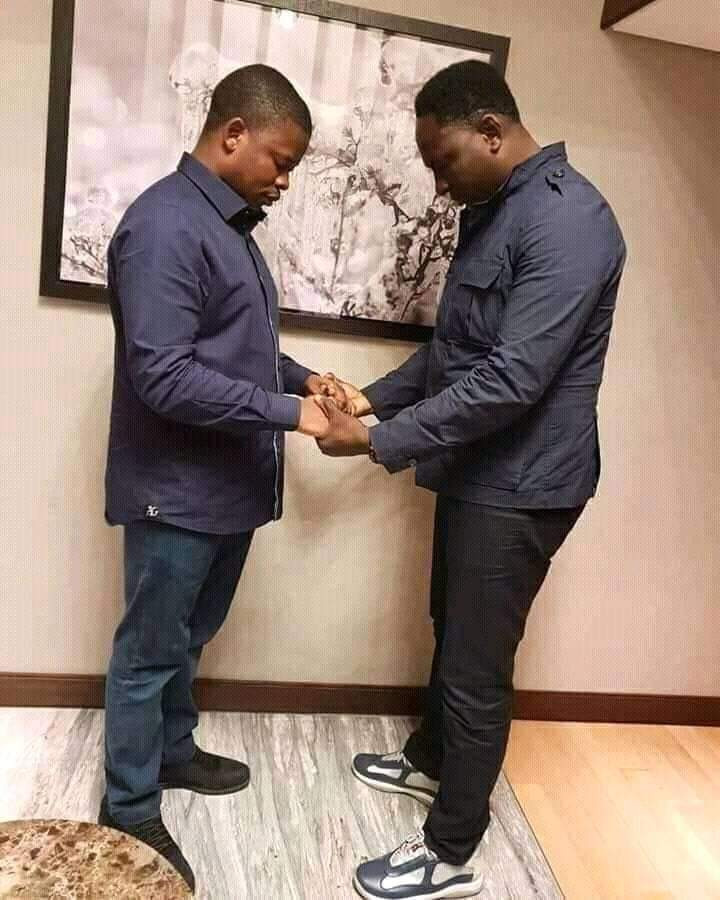 Prophet Gideon Isah sang the praises of his spiritual father and urged people not to be led astray by the lies of a messenger sent by the enemy of the Body of Christ.

He stated that things such as going to the mountain to pray or dancing to the glory of God, were things done by the Fathers of Faith, in days of old, and were therefore biblical, God-approved practices for men of God to carry out. He condemned Atheist Yanick Aka for trying to demonize the sincere walk of God’s true prophets. 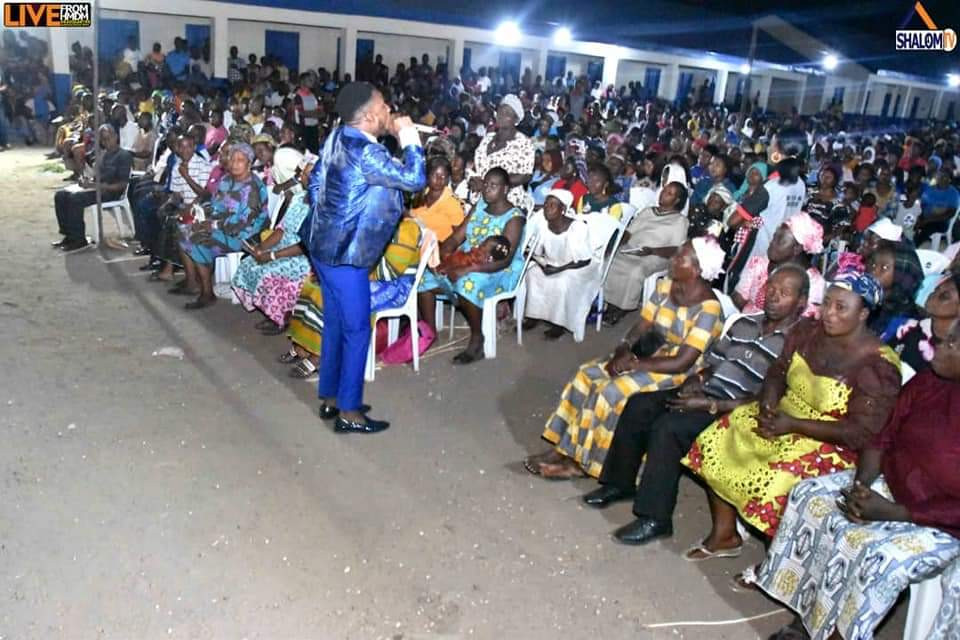 He also said that the wrath of God would be meted out upon these men who tried to distort the word of God in their favor and claim to be demigods on earth as they’re are Worshiped by their follower.

Prophet Gideon Isah called Yanick Aka and his spiritual father out, asking them to show proof of how they have been helping their nation and congregation to survive the COVID-19 Lockdown measures, before pointing accusing fingers at men who are making enormous impact, in this period. He attested to Prophet Jeremiah Fufeyin making massive donations and giveaways to the needy, and to assist the Federal Government. 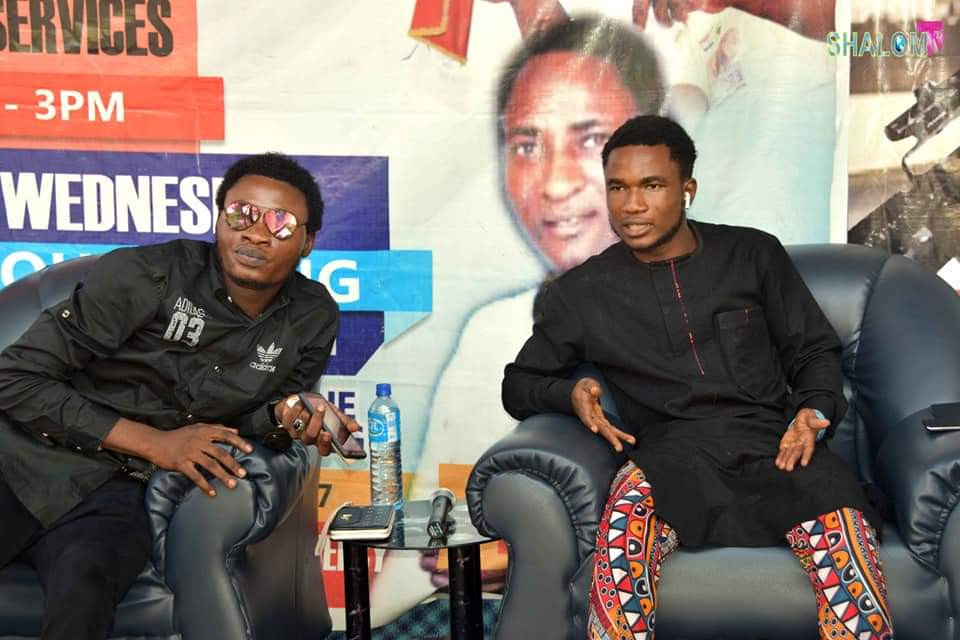 Naira Marley admits he sends his d!ck pictures to his girlfriends

Naira Marley admits he sends his d!ck pictures to his girlfriends Naira Marley has revealed he is part of those…