An Australian father has narrated his experience at a West African hospital after he was diagnosed with Coronavirus and says he feels lucky to be alive.

Gareth Jones had flown to Burkina Faso for work at the Bissa Gold Mine but started showing symptoms of the deadly disease shortly after arriving.

Mr Jones told Nine News the fever was the first thing to strike him down followed by uncontrollable coughing. 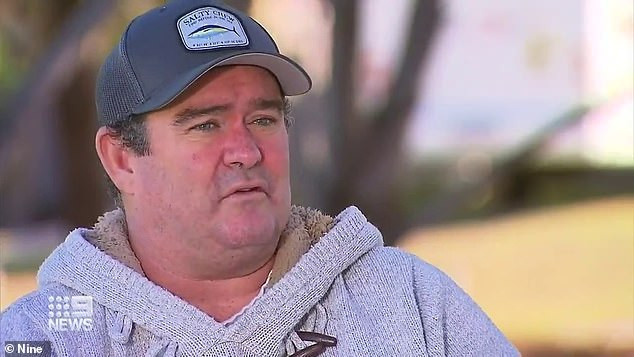 He was rushed to a local hospital where his condition continued to worsen.

Doctors decided Mr Jones would be transported two hours across rough terrain to a larger hospital in Ouagadougou for treatment.

But Mr Jones said the conditions in the hospital left him fearing for his life. 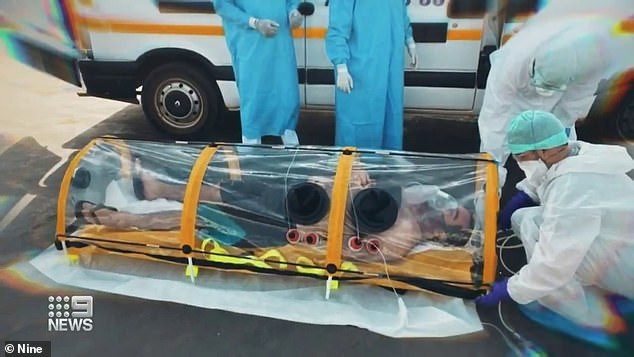 “You could just see the rubbish and there was faeces and people lying everywhere, it was pretty confronting,” Mr Jones said.

He said that for six hours he was left alone on his hospital bed struggling to breath after his oxygen ran out.

“I thought I was going to die, I thought this is it, but I didn’t even have the energy, I couldn’t talk without coughing,” he said. 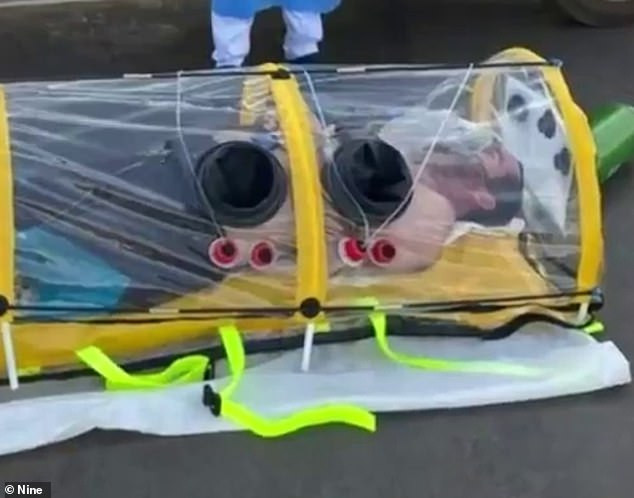 Mr Jones was told a number of times that a mercy flight had been scheduled for him but it was repeatedly cancelled.

In the course of 10 days he lost so much weight -16 kilograms.

His mother back in Australia was finally able to organise a flight for him to Switzerland and he was flown out of Burkina Faso a short time later.

Mr Jones said the moment he was able to hug his daughters again was “special” and he was happy and relieved to be home and recovered.

READ  Pep Guardiola on what Raheem Sterling could have done after Man City penalty shocker
Loading...