'I was prepared for everything Messi did on that day' -Vincent Enyeama for the first time speaks on World Cup heroics, respect for Kanu Nwankwo & Arsenal – NaijaSpects Skip to content

Nigerian goalkeeper Vincent Enyeama has spoken out about his heroics during the group stage match between Nigeria and Argentina in the 2010 World Cup while also revealing he always respected former Arsenal player Kanu Nwankwo and is  a fan of Arsenal football club.
Due to his excellent saves over and over again, Vincent Enyeama was named the Man of the Match though Argentina defeated Nigeria by 1-0 in the group stage match of the 2010 FIFA World Cup in South Africa and Enyeama says he was ready for the Barcelona star man. 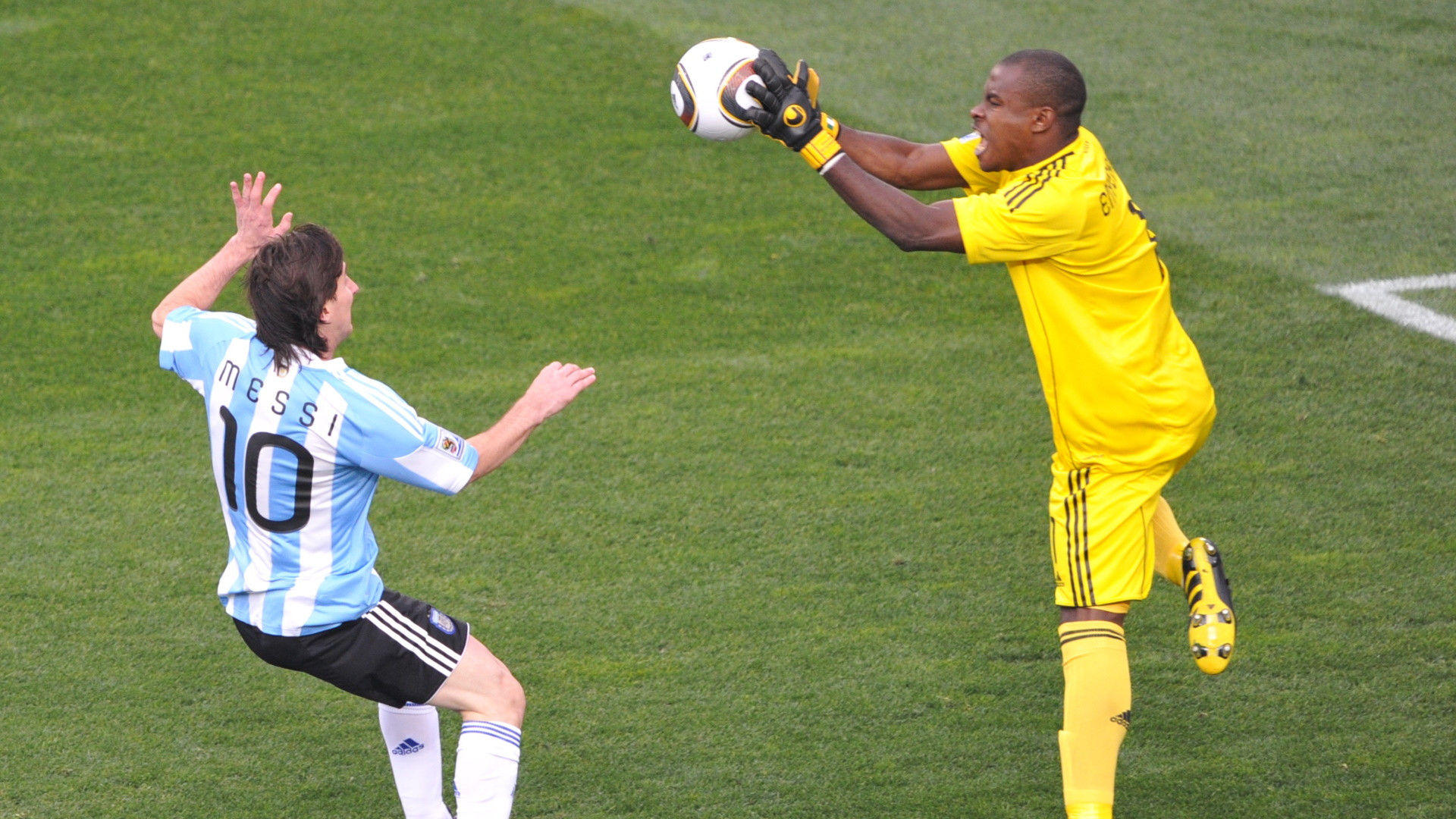 “I had studied Messi the night before (with Chidi Odiah) so everything he did that day, I was prepared for it. I already knew what he was going to do.”   Former Hapoel Tel Aviv and LOSC Lille goalkeeper Enyeama said in an Instagram Live interview with EaglesTracker.

“I didn’t expect them to have that many opportunities to score against us, but I had watched about 15 of Messi’s previous league games so I knew what he was capable of in all situations.”
Enyeama also said he viewed himself as lucky to have shared the same dressing room with Nwankwo Kanu. 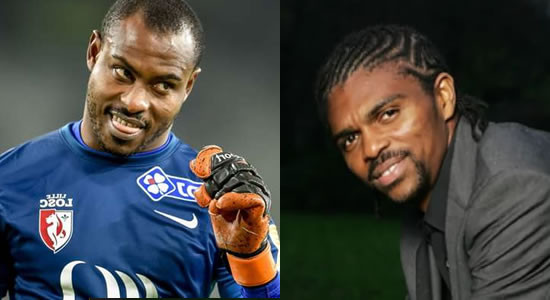 “Till he left the Super Eagles, I couldn’t call him [Kanu] by name,” Enyeama said.

“I just used to say senior man. The respect I had for him was too much.”

“Casillas. Van Der Sar as well. I really looked up to him in terms of playing with my foot. But Casillas..I could fight you if you insult Casillas.”
When asked the club he would have loved to play for he said;

“If I could play for any club? Arsenal. I’ve always loved Arsenal. I don’t know.. maybe it’s because Papilo played there.”

Coronavirus: All those who recently visited St. Edwards hospital in Lagos advised to self-isolate

Those who recently visited St. Edwards hospital in Ajah area of Lagos state, have been advised by its management to self-isolate after…

The Chief of Staff to the president, Abba Kyari has died. He died on Friday April 17, more than two…

British-Nigerian boxer, Anthony Joshua turned heads with his muscular body as he was pictured on Sunday at Maimi Beach. The world heavyweight was…