If you try such with me, I'll beat you into coma - Bobrisky tells angry wives attacking their husbands' side chicks – NaijaSpects Skip to content

Bobrisky has sent a serious warning to married women while defending side chicks, following the rising trend of wives attacking their husbands’ mistresses.

The crossdresser took to Instagram to state that married women should face their cheating husbands as some of these ”side chics” do not know that they are dating married men.

He also warned that any wife who attempts to attack him for hanging out with the husband,  will end up in a coma as he will give the wife the beating of her life.

See his posts below. 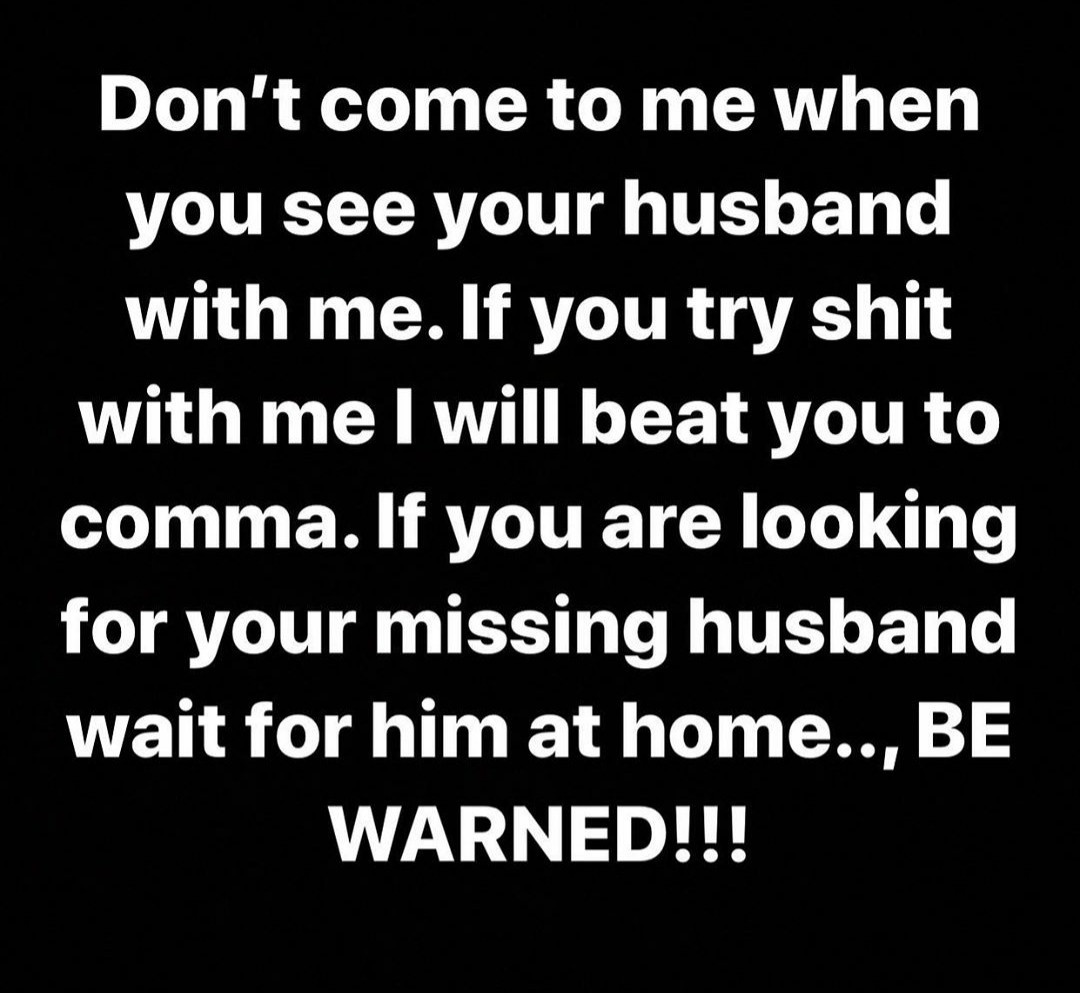 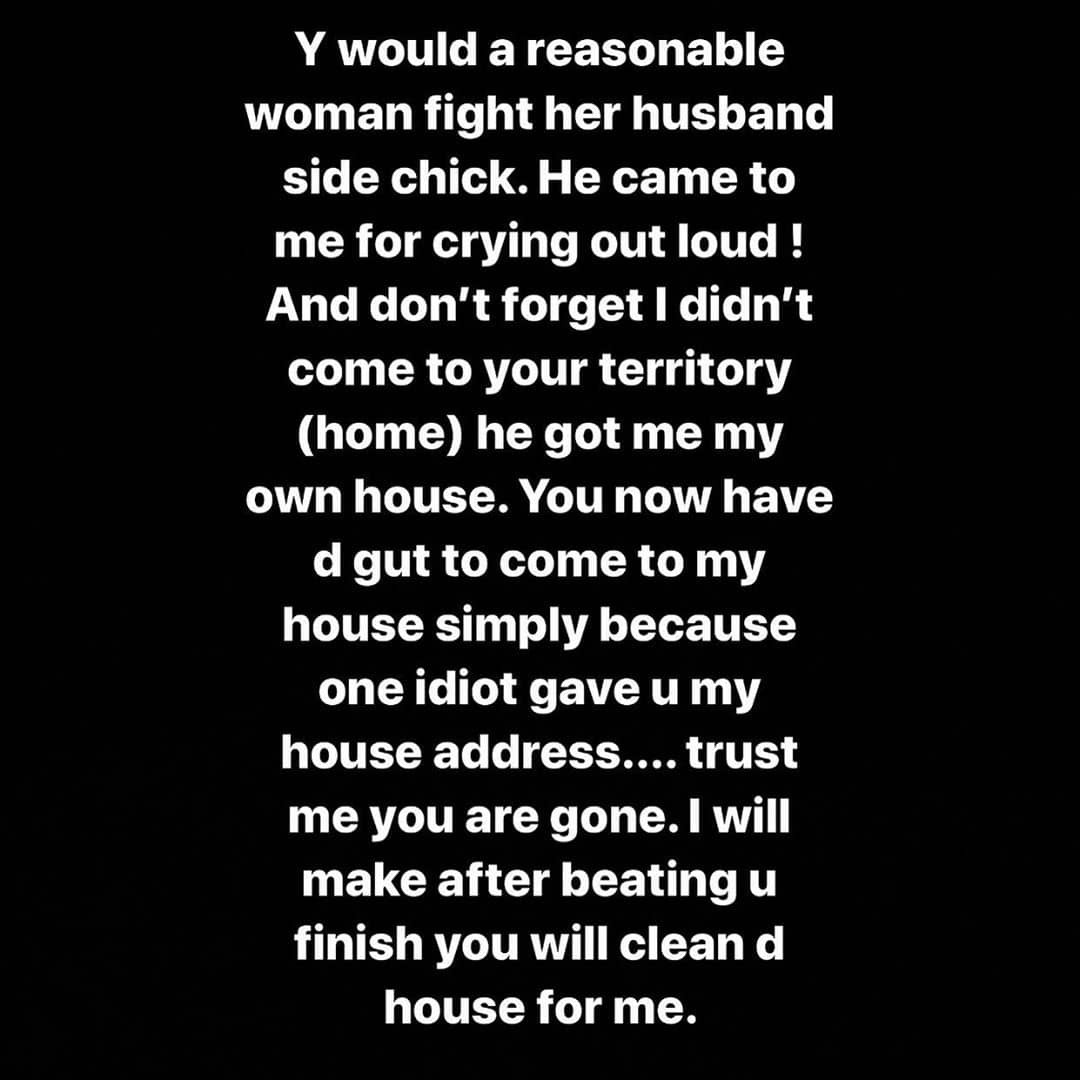 READ  Bobrisky looks prettier than ever in new photos
Loading...

COVID-19 cases have now surpassed 100,000 worldwide since the flu-like coronavirus broke out from Wuhan in China.   The total…

Due to the coronavirus outbreak in the United Kingdom, premier league clubs are preparing to play the remaining games of…