Pele is depressed and is too embarrassed to leave his house due to poor health, his son Edinho has said.

“He’s pretty fragile,” Edinho told Globoesporte . “He had a hip replacement and didn’t have an adequate or ideal rehabilitation.

“So he has this problem with mobility and that has set off a kind of depression. Imagine, he’s the king, he was always such an imposing figure, and today he can no longer walk properly. Only with help. He is very shy, very embarrassed about it.

“It improved a little compared to that recent time when he was in a wheelchair, but he still has a lot of difficulty walking.

“He’s embarrassed, he doesn’t want to go out, be seen, or do practically anything that involves leaving the house. He is reclusive.” 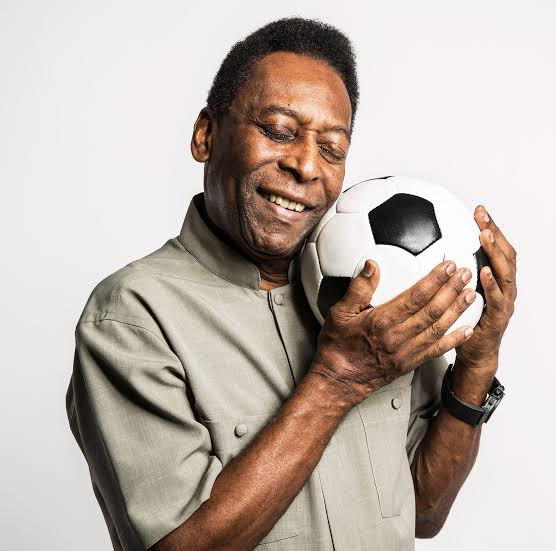 The former striker will turn 80 in October, and requires a frame to help him walk after suffering from years of hip trouble.

Many of his recent public appearances have been in a wheelchair and his son says this makes him feel embarrassed.

Pele appeared in a wheelchair at the 2018 World Cup draw in Moscow, with it also reported that he had collapsed from exhaustion a month later.

Pele remains Brazil’s leading goalscorer with 77 goals and is considered one of the greatest footballers of all time.

READ  ‪TeddyA wishes his babymama a happy birthday, slams trolls that attacked him for being with Bambam, ‬
Loading...

Ole Gunnar Solskjaer has confirmed Odion Ighalo will be available for Manchester United's crunch clash with Chelsea on Monday, February 17.…