Everything you didn't know about Trump's impeachment, and how the impeachment trial might play out – NaijaSpects Skip to content

US President Donald Trump, in December made history as the third US president to ever be impeached after the US House Of Representatives voted along party lines to impeach him for abuse of power and Obstruction of Justice. 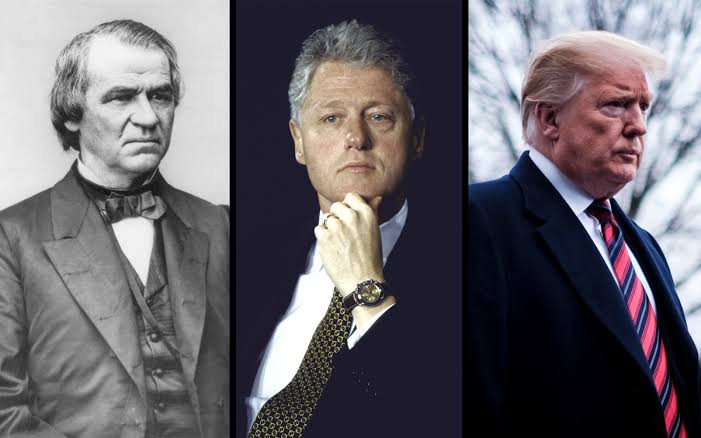 According to the US House of Representatives, the US president abused his powers by withholding military aid to Ukraine in exchange for an investigation into his political rival, Joe Biden, by the Ukrainian government. 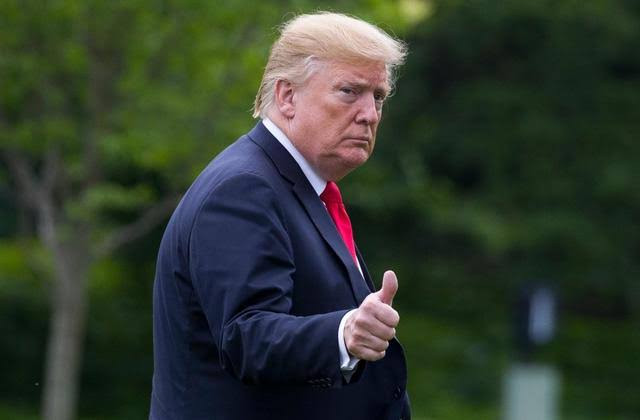 But will Trump become the first president to be removed from office through impeachment? 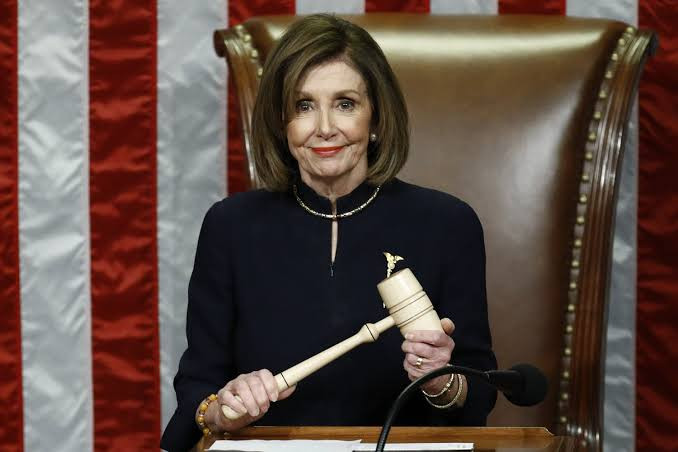 The US House of Reps’ (controlled by Democrats) case against the president will be prosecuted by House managers led by Adam Schiff, a Democrat lawmaker and staunch Trump hater.
The senate trial started on Monday and is being headed by Supreme Court Justice John Roberts, a Republican appointee.

The US Senate Republicans on Tuesday night voted to block the Democrats’ move to subpoena former National Security Advisor John Bolton to testify in the impeachment trial.
The Senate voted 53-47 to reject the proposal and the senators had to work till past 1a.m to reject 11 amendments to witnesses and subpoenas wanted by the Democrats. 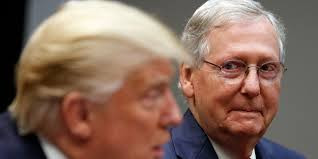 The Democratic members of the House of Representatives chosen to present the impeachment case against Trump will deliver opening arguments to the Senate beginning on Wednesday. 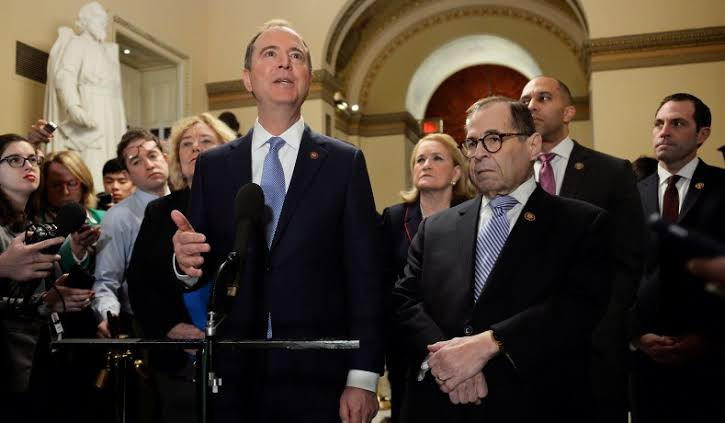 Democrats have a total of 24 hours over three days to present their case that Trump should be impeached for abuse of power and obstruction of Congress over his attempt to make the Ukraine government investigate political rival Joe Biden.

This is how the Trump impeachment trial is likely to play out in the senate barring any sudden or unforeseen circumstances.
-Senators will have a total of 16 hours to ask questions in writing to House prosecutors or the White House defence team.

-The written questions from the senators will be read out loud in the chamber by US Supreme Court Chief Justice John Roberts, who is presiding over the trial..

-Witnesses and documents
House prosecutors and the White House defence team will have two hours each to argue for or against subpoenaing witnesses or documents.

-The Senate will then vote on whether any witnesses or documents should be subpoenaed. A simple majority vote of 51 senators will decide the issue.

-Following the conclusion of deliberations, the Senate will vote on each of the two articles of impeachment.

– A two-thirds majority of the senators present is required for conviction of Trump. Conviction on just a single article is enough to remove President Trump from office.

– The Senate vote could be held late next week – just before Trump’s planned February 4 appearance before a joint session of Congress for the annual State of the Union speech.

READ  I was never denied US visa – Bishop Oyedepo
Loading...

Nigerian man lies to his wife he was traveling to Borno, then goes to Warri to pick a second wife (photos)

A Nigerian man, Toby Onyekweli, has been called out on Facebook by a friend, Awele Ejiofor, for treating his wife,…

Hello everyone welcome to Thai Lottery 3UP Sure Cut Paper Tips 1st February 2020. we are delighted to provide you…

A driver with an unnamed private school in Osogbo, Osun State, Oluwatomisin Oyelakin, has been arraigned before an Osogbo Chief…