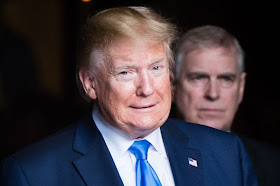 President Donald Trump has claimed he doesn’t know Prince Andrew – despite multiple pictures of the pair together.

Photographs show that the pair have met a number of times over a number of years – including at a party with disgraced late US financier Jeffrey Epstein.

Most recently the Duke of York welcomed the President during his State visit to the UK.

Andrew, 59, Queen Elizabeth’s second son, has stepped back from royal duties after he gave an interview last month over his friendship with Mr Epstein.

“I don’t know Prince Andrew but it’s a tough story, it’s a very tough story,” he said when pressed during his visit to London for the NATO mini summit.

The Duke of York is facing fresh scrutiny after Virginia Giuffre’s first UK television interview was aired as part of a BBC Panorama investigation into the duke’s association with convicted sex offender Jeffrey Epstein. 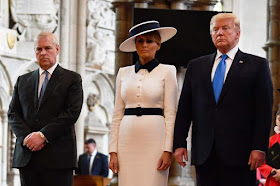 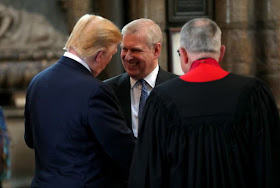 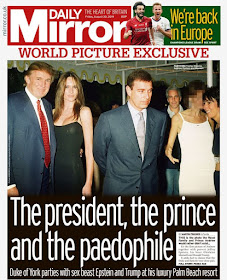 BBN's Khloe strips down to her panties in new photo

BBN's Khloe strips down to her panties in new photo BBNaija's Khloe shared the racy photo on her instagram page.

Controversial marriage counselor, Mr. George Lutterodt has given his unflinching backing to award-winning Stella Seal on her belief that polygamy…