Man cuts brother over pot of soup in Lagos (photos) 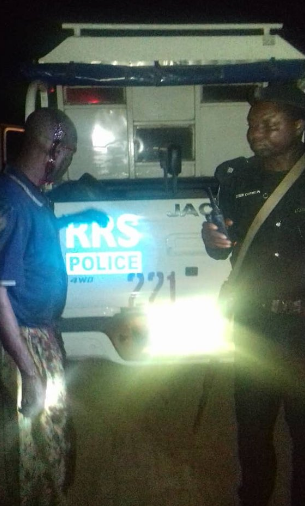 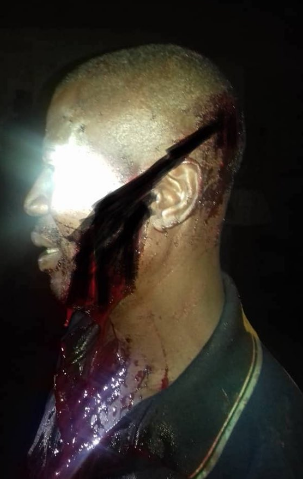 A man last night was seen in the pool of his own blood as men of the RRS passed by. It was alleged that his own brother had cut him from his head to cheek with a machete over a pot of soup.

He was assisted by the policemen before the case was formally transferred to Ipaja Police Division for investigation.

”Last night at about 11:00pm our officers on patrol along Ipaja assisted a man who got machetted from the head to the cheek by his brother over a pot of soup.

”They assisted him before handing the case to over to Ipaja Police Division for investigation. Efforts are in progress to apprehend the brother who is at large”, RRS official twitter handle wrote while sharing photos of the incident.

READ  See how Nigerians reacted to Cee-C ripping off Payporte outfit and calling it 'Nonsense
Loading...

12 arrested after attempting to burn down Lagos Police station

12 suspects who allegedly attacked officials of the Lagos State Environmental and Special Offences Agency (Taskforce) have been arrested.   Chairman…