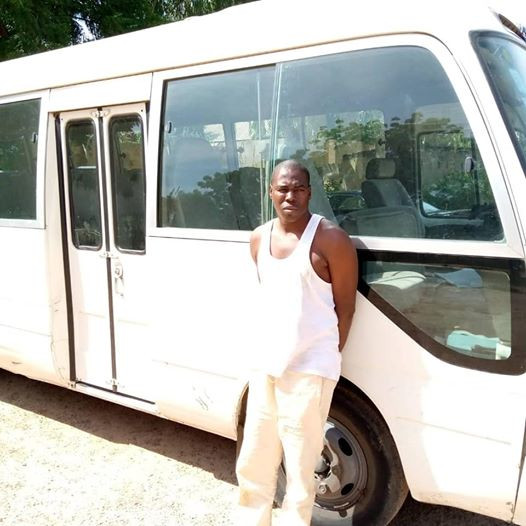 Spokesman of the command, SP Isah Gambo, said that the suspect Ibrahim Usman was arrested on Sunday, November 10.

“Today being 10/11/2019 at about 06:30hrs, based on a tip off, the Command succeeded in arresting one Ibrahim Usman, m, aged 35yrs of Unguwar Kwari, Badawa area of Kano State in possession of a 35 seater, Toyota Coaster Bus, white in colour, with registration No. AGL 869 R, Chassis No. JTGFK518604023588, along IBB Way, katsina. The said motor vehicle was stolen yesterday at G9 mobile office along Audu Bako way Kano. Investigation is ongoing.” said Gambo.

Activist, Deji Adeyanju, has accused the State Security Service of offering him bribe to shelve a protest demanding the release…

Vigilante group arrests woman and her boyfriend in Delta state for stealing N190, 000 given to her recently widowed sister by sympathizers

A vigilante group in Sapele, Delta State has arrested a lady and her boyfriend for stealing money from the bank…