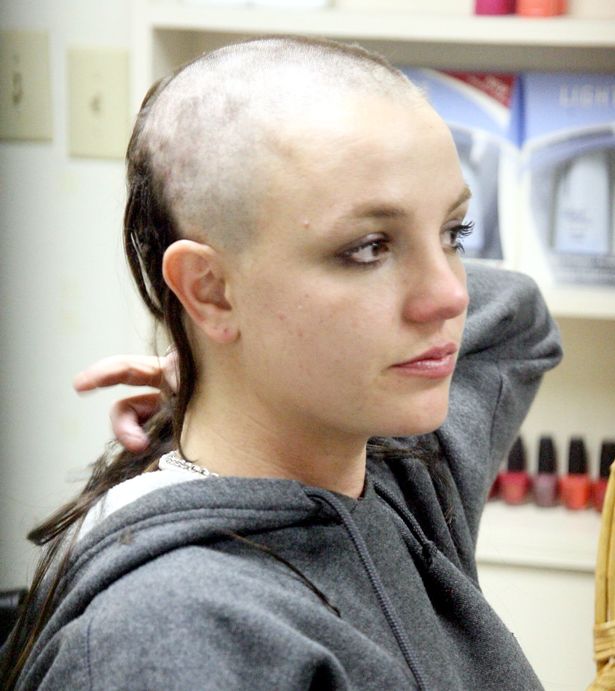 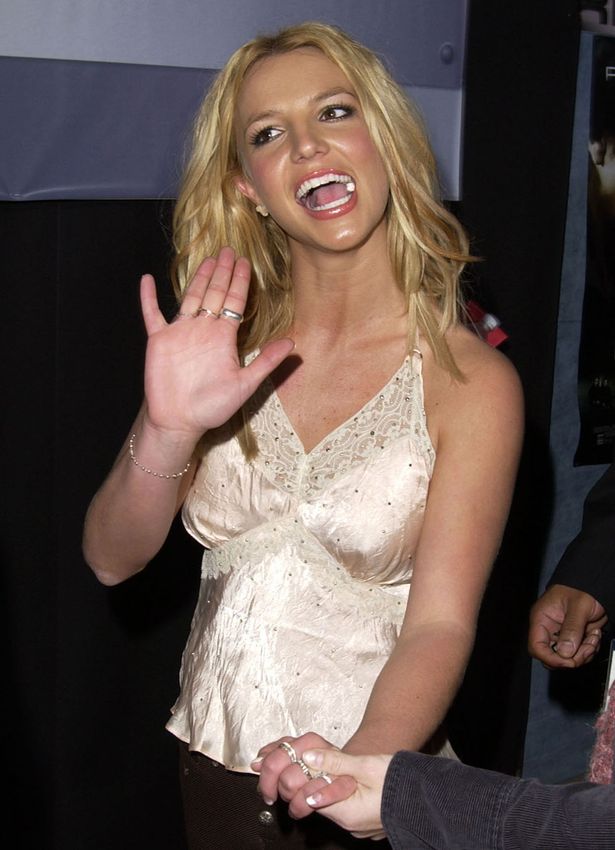 Fans could only look on in horror as Britney Spears hit the self-destruct button in 2007 amid a harrowing breakdown.

In the space of 14 months, an all-too public battle with mental illness saw her fade from a million-dollar selling pop princess into a broken and vulnerable star, who had to be wheeled out of her own home strapped to a gurney.

But perhaps one of the most profoundly tragic images from that time was of Britney shaving her own head.

The shocking incident unfolded after she fled rehab in Antigua and turned up at ex-husband Kevin Federline’s house, demanding to see their sons Sean and Jayden.

But when he refused, an angry and frustrated Britney drove to a random hair salon and asked hairdresser Esther Tognozz to shave her head… in front of more than 70 members of the paparazzi.

Tognozz tried to talk her out of it, but once her back was turned, Britney grabbed the clippers and sheared her locks herself.

Meanwhile, her bodyguards did nothing.

“She had two bodyguards supposedly keeping an eye out to make sure the paparazzi were not getting any pictures,” Tognozz recalls in new Channel 5 documentary, Britney Spears – Breaking Point, as footage shows aides laughing with photographers.

The saddest part though, was Britney’s expression as her manic smile gave way to panic and grief when she realised what she’d done.

Crestfallen, she fretted that her “mum was going to be p***ed” before moving on to Body and Soul Tattoo studio.

Now, speaking out for the first time, tattooist Emily Wynne-Hughes recalls hearing “an insane roaring sound outside” as Britney and the paps pulled up.

“I wasn’t sure what was happening, if there was a riot outside and then the flashes came. The door opened slowly and a hooded figure walked in the door,” she says.

Britney demanded a tattoo of another woman’s lips to begin with, followed by a small cross.

And it was Wynne-Hughes who she chose to confide in about her reasons for shaving her head.

“I noticed her hair was gone. I remember asking here, ‘why do you shave your head?’ And her answer was a bit weird,” the tattooist says.

READ  Finally, women in Saudi Arabia hit the road to drive legally for the first time ever.
Loading...

Naira Marley admits he sends his d!ck pictures to his girlfriends

Naira Marley admits he sends his d!ck pictures to his girlfriends Naira Marley has revealed he is part of those…