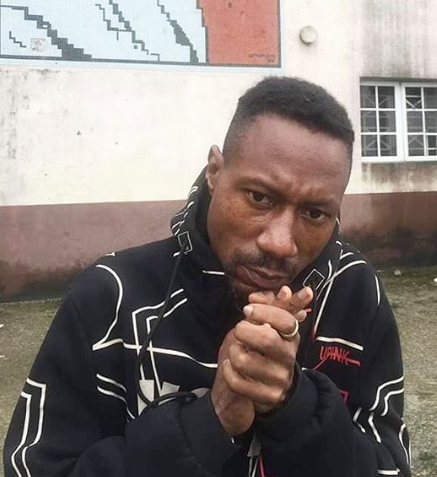 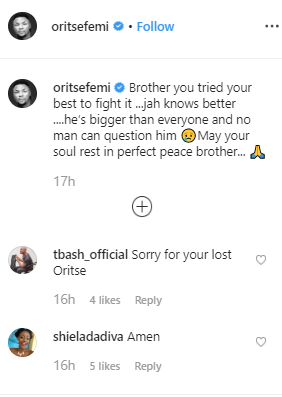 Ajegunle has lost another back in the days popular singer– Chi Junglist.

Chi-Junglist and Oritsefemi back then sang together as a group. The singer passed away on Friday after battling am unknown ailment. Yesterday, Oristfemi paid homage to his former pal and he was attacked. Many called him names and assumed he never came to the late singer’s aide.

Oristefemi had shared his photo and written;

”Brother you tried your best to fight it …jah knows better ….he’s bigger than everyone and no man can question him 😢May your soul rest in perfect peace brother… 🙏”

Angry over the attacks, the singer was prompted to make another post, explaining his own part and how he financially supported him. He also said the new friends Chi Junglist moved with also confided in him that the singer, wouldn’t make it. His question remained, why did they wait that long before contacting him. Femi’s defense….

”He was a brave man …. he was the first to travel abroad among the both of us ✈️ #china he was very talented, he know I love him 😢 he know I can take any shot on his behalf … he was so sick for so long, his so called new friends kept it on till when it got worse for him, that was when I was informed… and I sent money to them immediately to take him straight to the hospital… the so called friends told me the truth that my brother can not survive it anymore that he has to take him back to his mum .. my problem is why they waited for this long… if y’all are true friends… no one can bring out money except me … nobody .. all of you guys should have contributed 1k each if you truly want him to survive, but I did my part am not super rich but have stood for so many people in this life, I took my fellow brothers problems first before facing my own .
There is no need to throw stones at anyone or throw blames! If I choose not to publicize how I help, doesn’t mean I don’t do my part! We can all be our brothers keepers.
No more comment from me!
Rest In Peace my brother, chibudo obinkwo 🙏” 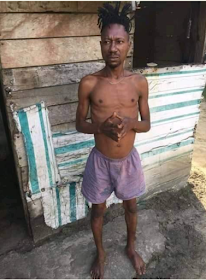 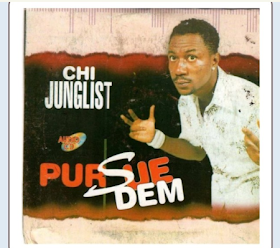 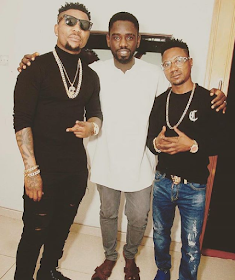 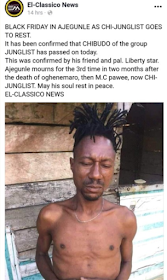 EFCC arrests banker and his wife over $1.49m money laundering

EFCC arrests banker and his wife over $1.49m money laundering The Economic and Financial Crimes Commission, (EFCC), Lagos has arrested…