The Super Eagles of Nigeria on Sunday afternoon held the Seleccao national team of Brazil to a 1-1 draw in front of tens of thousands of fans in Singapore’s national stadium. 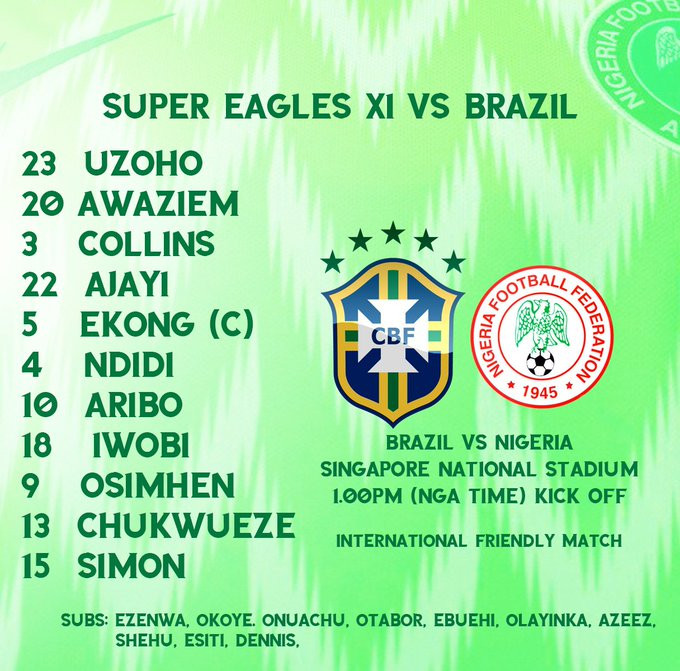 The Super Eagles were without first team players Oghnekaro Etebo,  Keneth Omeruo and Samuel Kalu while Brazil were without Liverpool keeper Allison Becker . 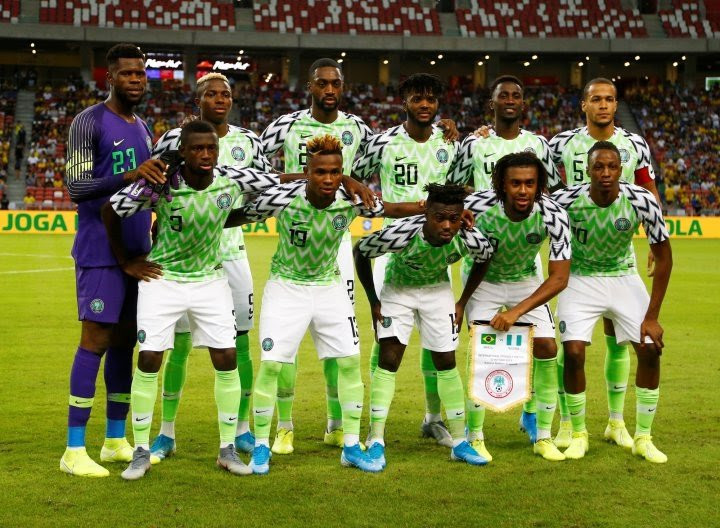 Nigeria first took the lead on the counter attack with Glasgow Rangers of Scotland striker Aribo quick to blast through in the Brazil 18 yard box in the 35th minute to the surprise of neutral fans who expected a stroll for the Brazilian team even after star player Neymar Jr walked off the field in the 12th minute with a suspected foot injury.

Brazil then levelled after the break through Real Madrid midfielder Casemiro who blasted a rebound after Maquinhos had headed off the woodwork during a spell of pressure against the African team.

The match ended as a draw with both teams reshuffling the line-up and Nigeria will surely see this as a confidence builder after the 2-2 draw against Ukraine last time around. 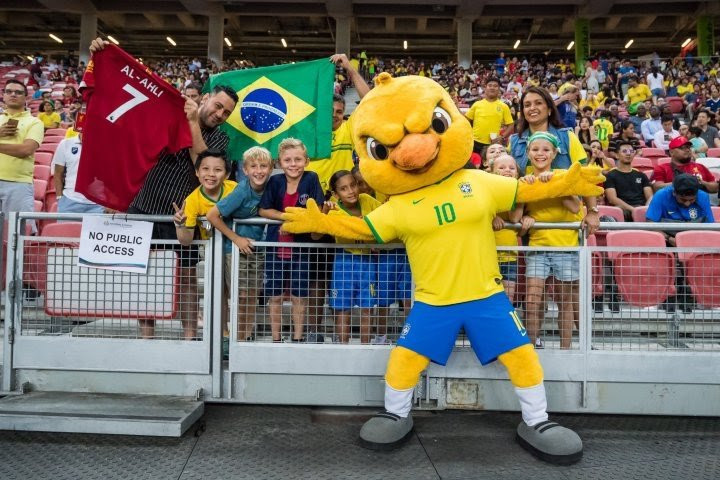 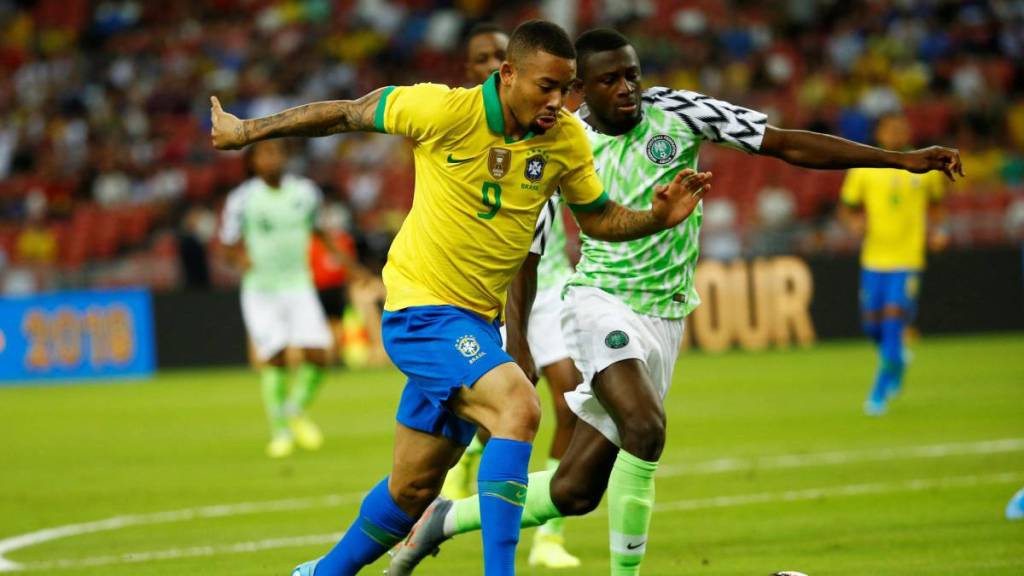 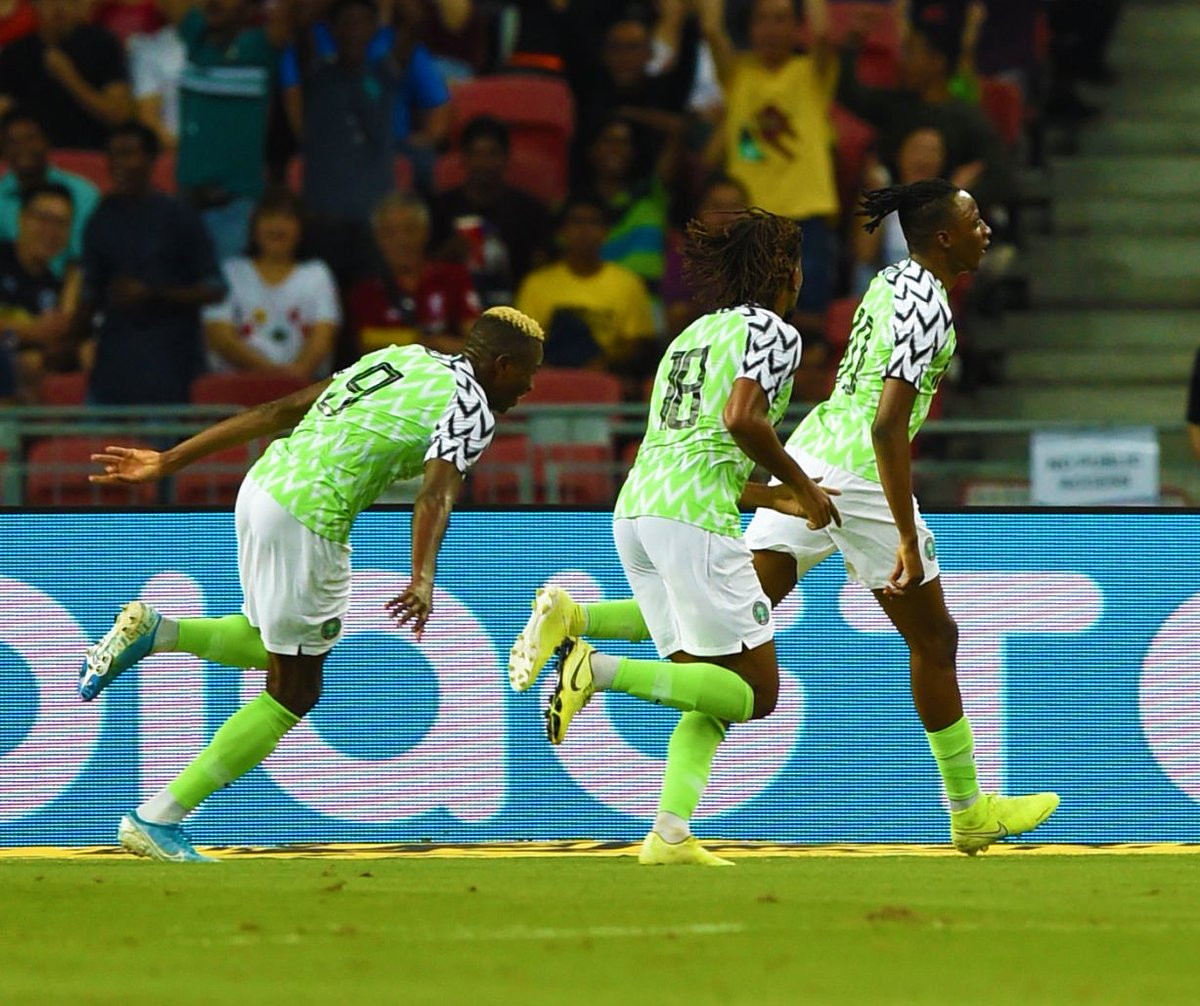 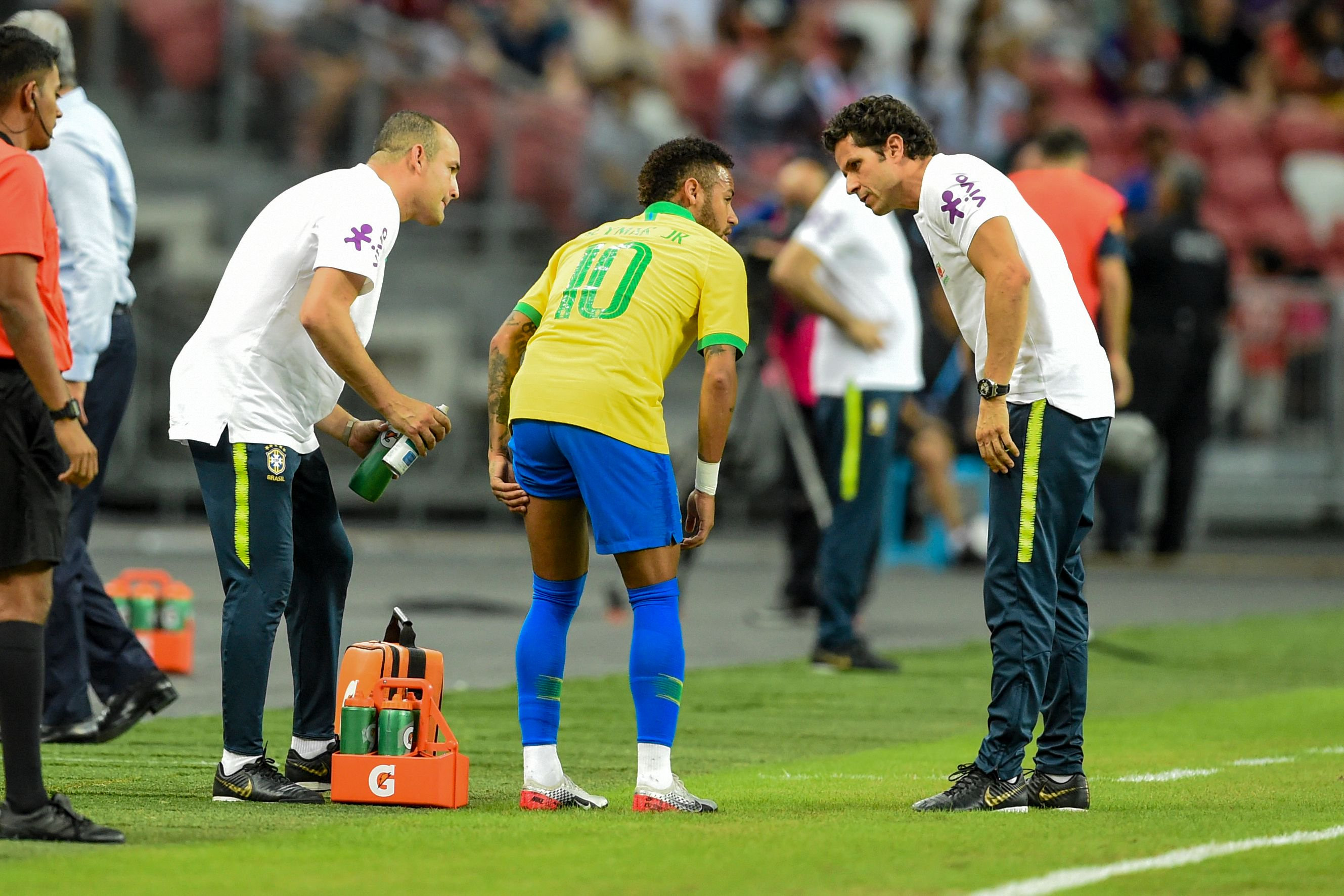 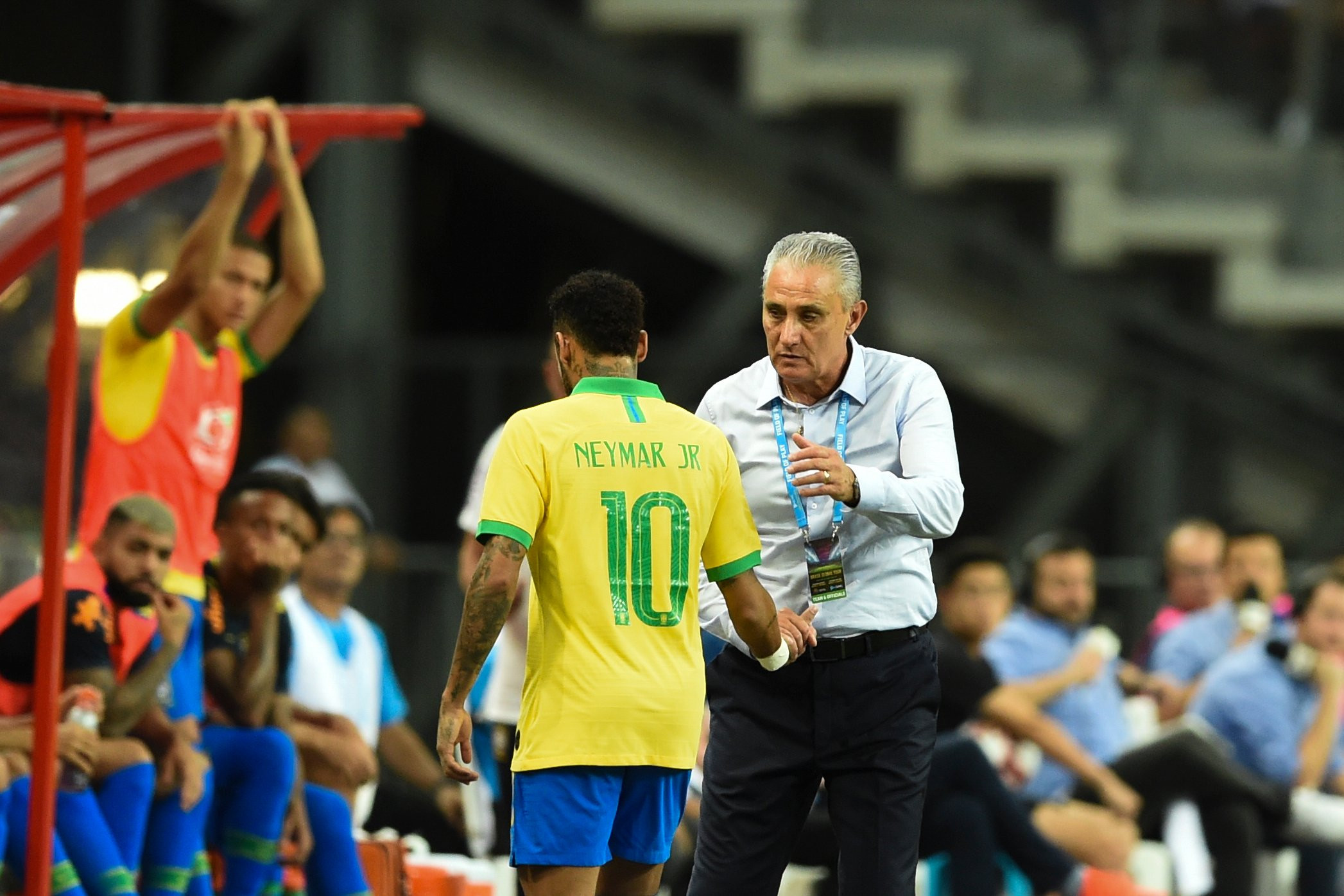 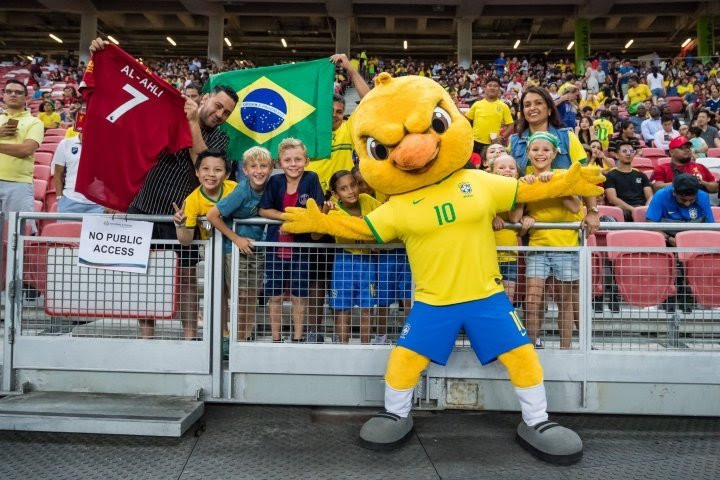 READ  'You deserve flogging'- Nigerians on Twitter battle it out over who's the better player between Mikel Obi and Wilfred Ndidi
Loading...

Project Fame winner and actor, Ayoola shows off the 'entire love of his life' and it has left many ladies in tears

2012 Project Fame winner,  Ayoola Ayolola has left many ladies in tears after he showed off his girlfriend on Instagram.  …

This afternoon, senate president, Bukola Saraki, declared his intention to run for presidency in 2019. Read the full text of…