Champions League pitch invader, Kinsey Wolanski has revealed she and her boyfriend were jailed in Brazilafter their plans to disrupt the Copa America final on Sunday night was foiled. 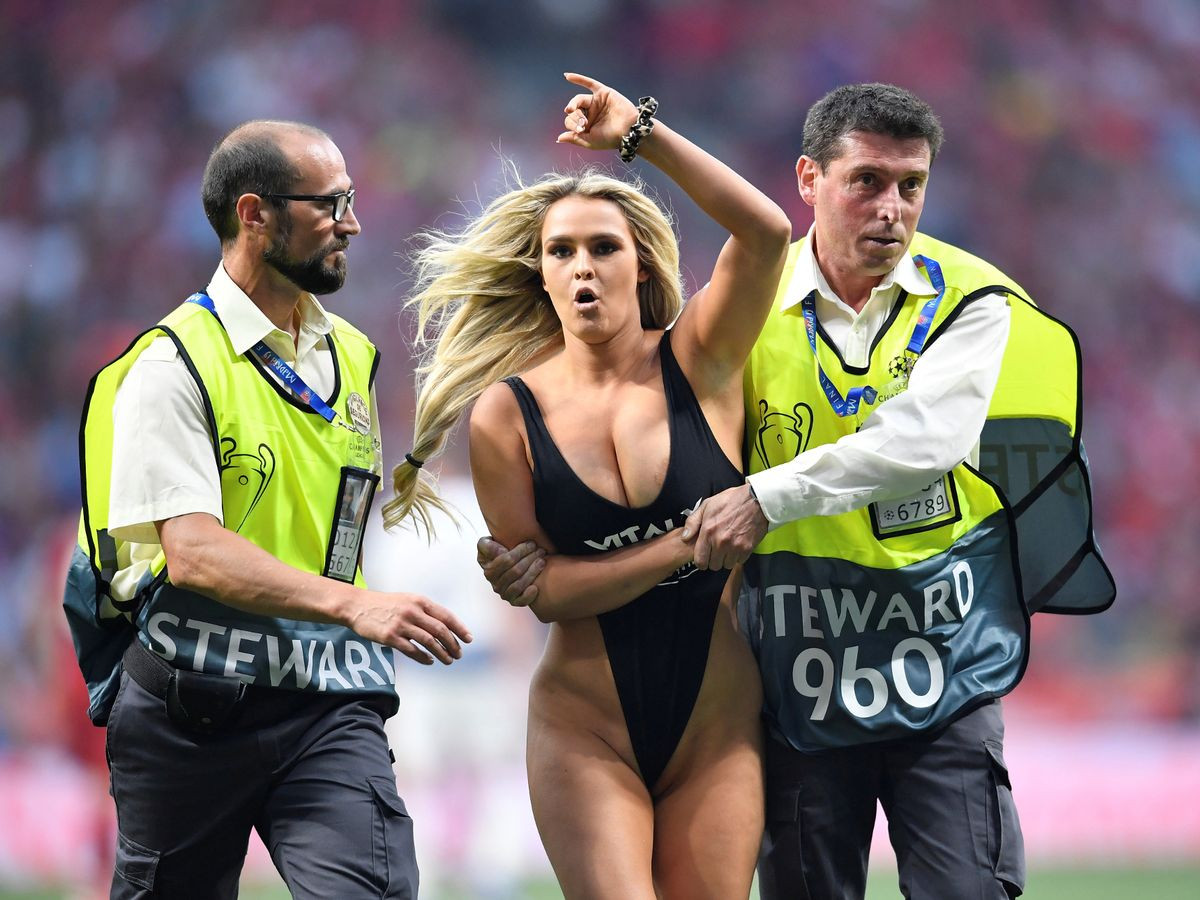 While trying to pull a similar stunt in Brazil’s victory over Peru, Wolanski and her YouTuber boyfriend  Vitaly Zdorovetskiy, who set up the x-rated website, were arrested and jailed. 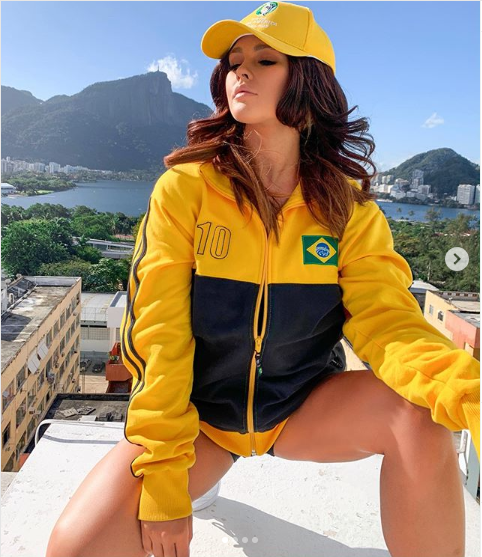 Narrating the event last night, she wrote on her Instagram page alongside sharing images of them in disguise: ‘I’ll admit Copa America you definitely won but we had one hell of an adventure trying. 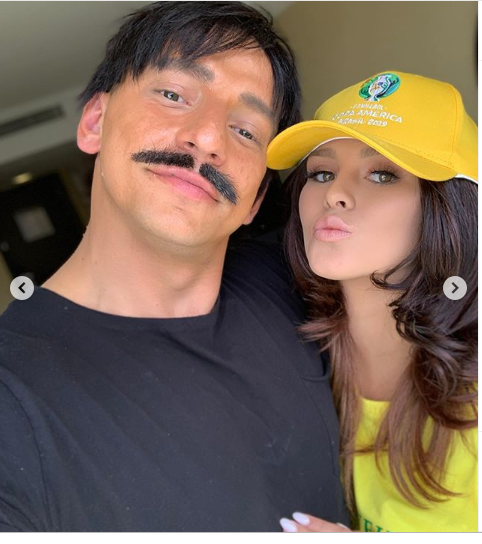 ‘Flew to Brazil, dressed up in disguise, made it to our seats and it ended in Vitaly’s bad ass getting tackled by 20 security guards.

‘We are out of jail and now enjoying our time in Brazil!’ 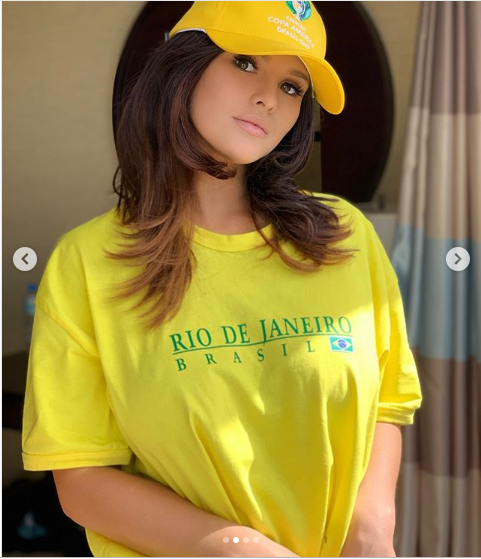 On Sunday night she posted a video of herself with Zdorovetskiy in prison with the caption: ‘We failed Copa America…. will post all details tomorrow, currently in jail.’ 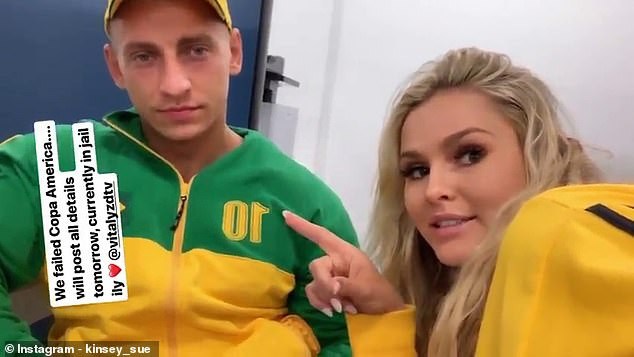 Super Eagles captain, Mikel Obi has vowed to make his last Africa Cup of Nations one to remember for Nigeria…