A young man has died when the ambulance conveying him to LUTH got stuck in traffic and other road users refused to make way.

Oladipo, 35, was in Ikorodu, discussing football with friends, when two gun men attacked them. Others managed to escape but Dipo was hit. 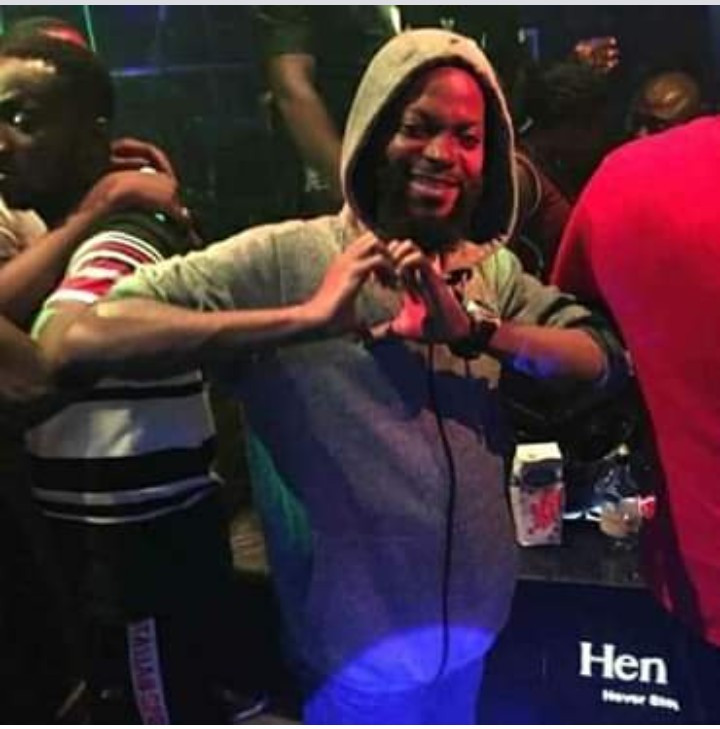 He was immediately rushed to the hospital. He received treatment at the General Hospital on Broad Street before being referred to LUTH. Sadly, on the way to LUTH they met heavy traffic at Costain because a trailer fell and blocked the road.

As the ambulance was stuck in traffic, they ran out of oxygen and Dipo breathed his last. 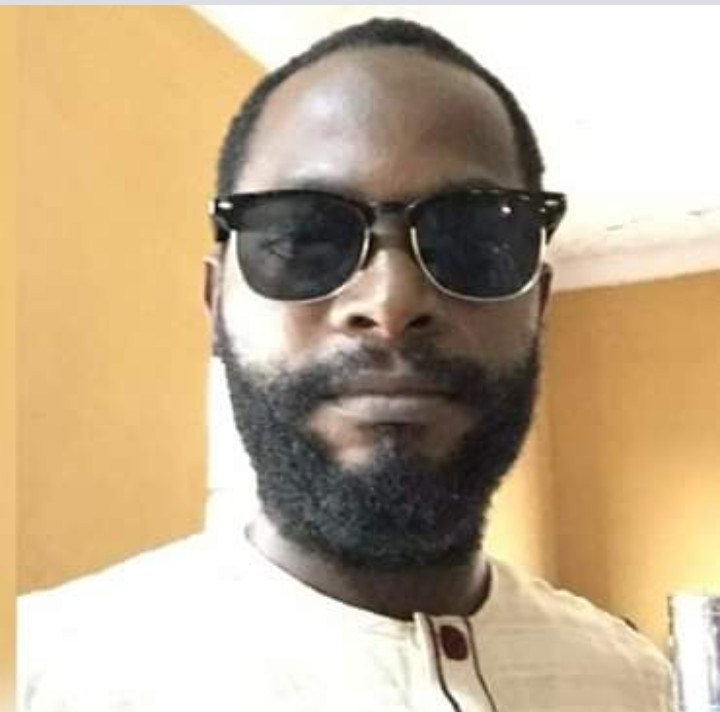 His brother has now blamed the system for failing him. He blames his brother’s death on a failed system and said his brother would still be alive if the “health and security sectors” hadn’t failed him. 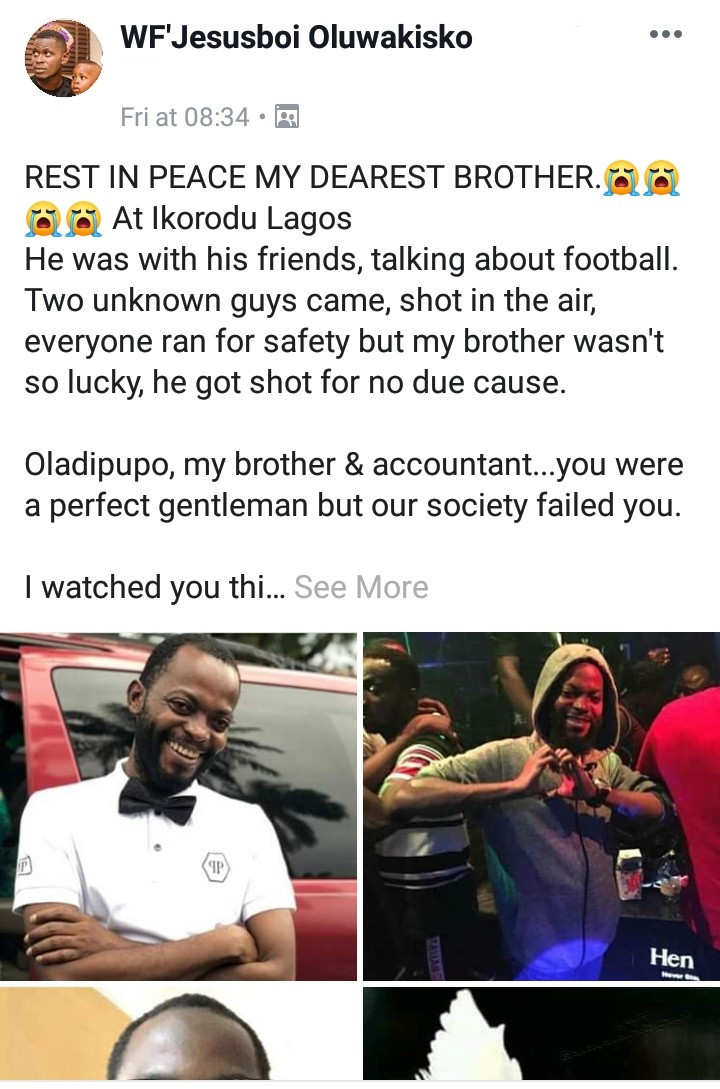 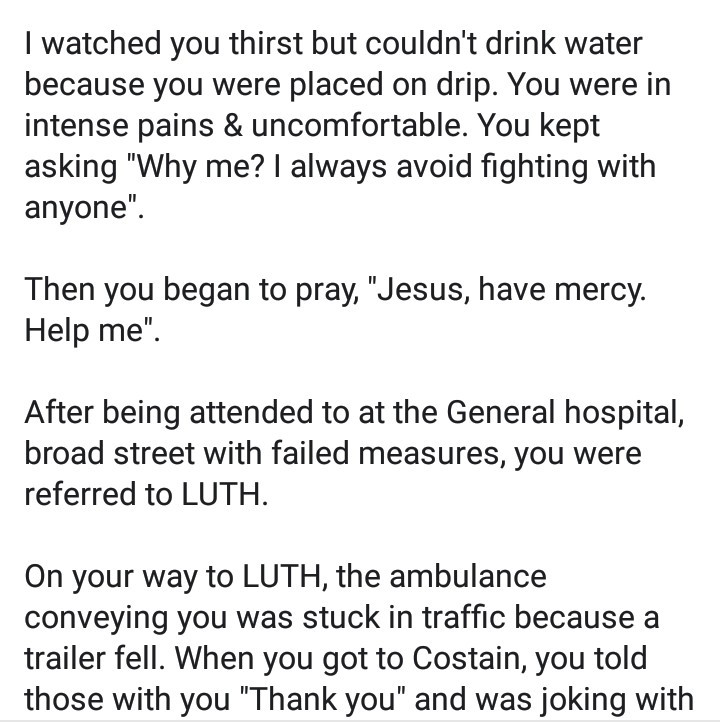 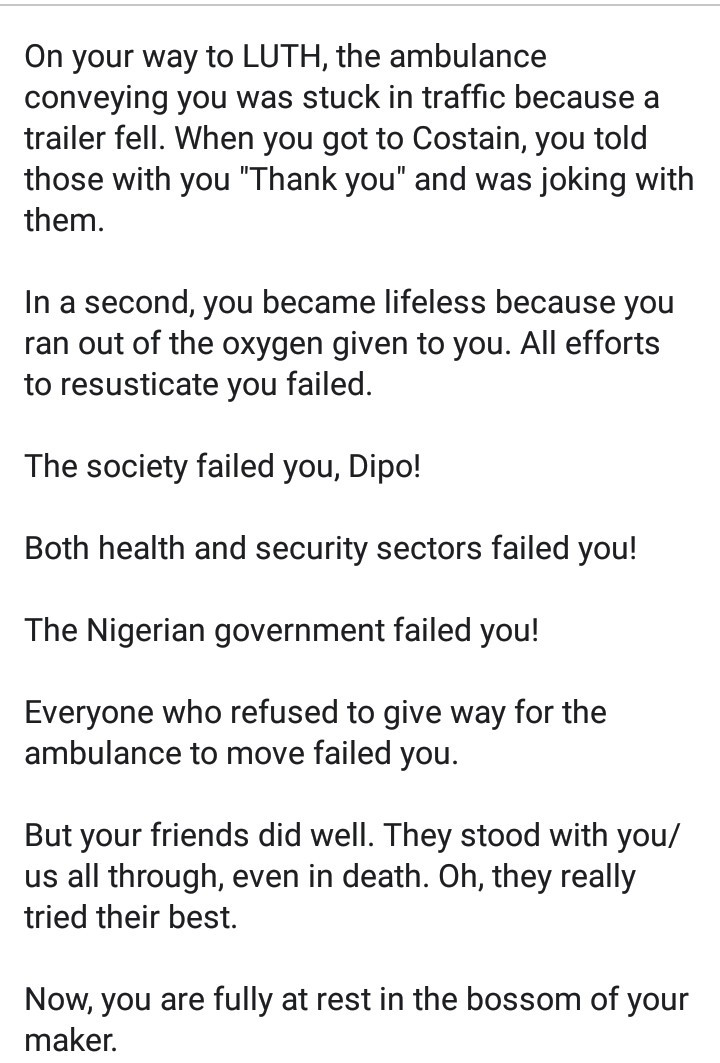 Minister of Interior, Abdulrahman Dambazau says the Federal Government has unveiled plans to invest in the building of modern prisons…

8 Steps To Starting A Digital Photography Business In Nigeria.

The photography business is a very competitive industry. Every year, thousands of talented photo-lovers consider turning their passion into a…