Pop icon, Janet Jackson,has been named as one of the stars that will be inducted into The Rock & Roll Hall of Fame for 2019

The 52-year-old singer will be inducted alongside Radiohead, Stevie Nicks, Def Leppard, The Cure, Roxy Music and the Zombies, who all will become class of 2019.

“Janet Jackson has built a career so groundbreaking that she’s immediately identifiable on a first-name basis,” the organization wrote on its site. “She explored social issues, themes of empowerment and self-confidence, and influenced generations with her stylized music videos with innovative choreography.”

Jackson celebrated the news on Twitter. “We did it u guys,” the music icon wrote. “Thank U for all your love and support.” 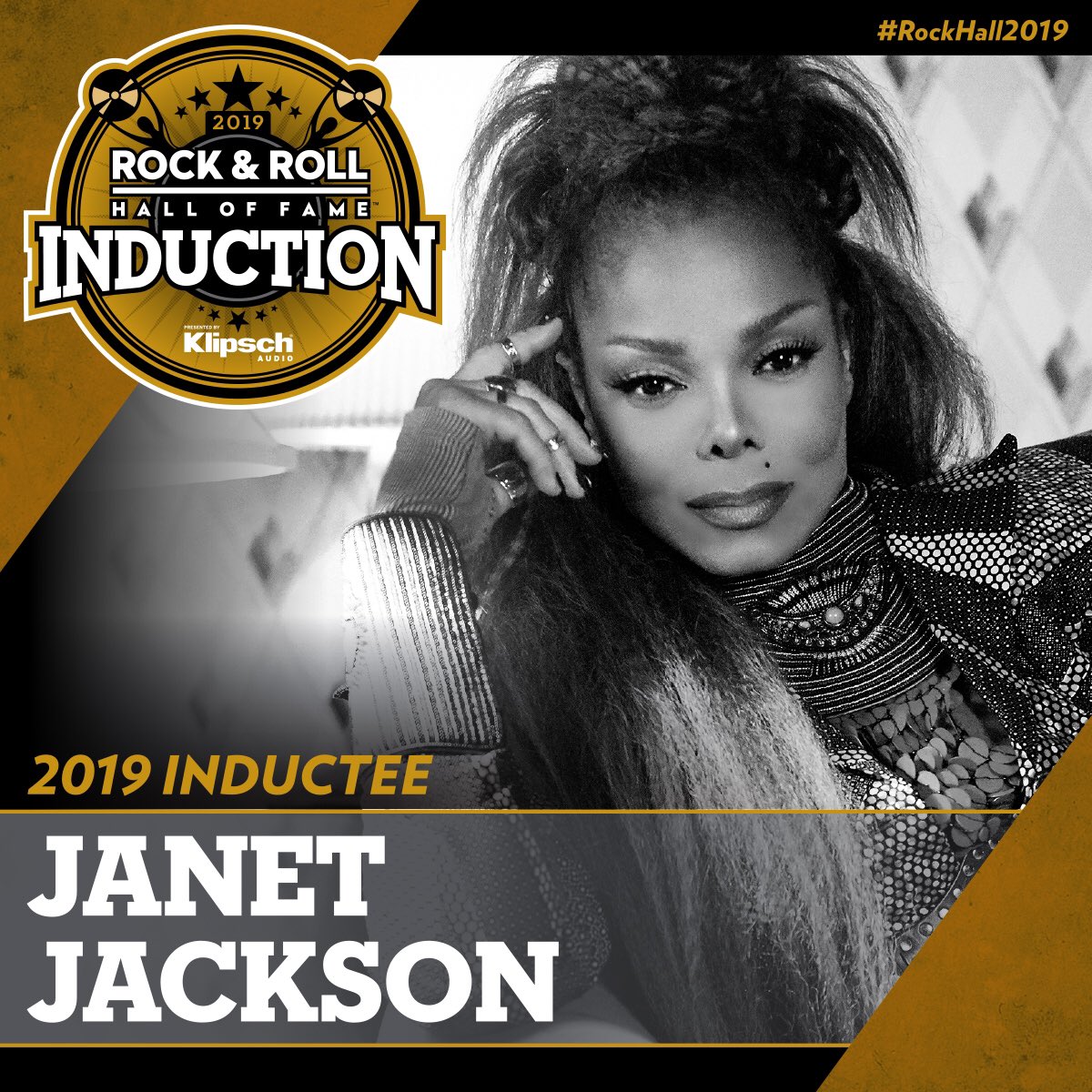 We did it u guys

Thank U for all your love and support. #RockHall2019

6,670 people are talking about this

The induction ceremony will be held at Brooklyn’s Barclays Center on Friday, March 29, 2019

The Rock & Roll Hall of Fame recognizes inductees for “having contributed over 25 years of musical excellence.”

Arsenal manager, Unai Emery, has hailed 17-year-old Bukayo Saka for playing “with a very big personality” on his full debut…