Beyonce arrives Udaipur to perform at the wedding of daughter of India's richest man, Mukesh Ambani – NaijaSpects Skip to content

U.S. singer Beyonce arrived Udaipur on Sunday to perform at the wedding of the daughter of India’s richest man, Mukesh Ambani, along with Bollywood stars.

Isha Ambani, 27, daughter of Reliance Industries chairman Mukesh Ambani, will marry Mr Anand Piramal, 33, in the financial capital of Mumbai next Wednesday (Dec 12), but the celebrations began this weekend in the desert city of Udaipur, with feasts, singing and dancing, and other pre-wedding rituals. 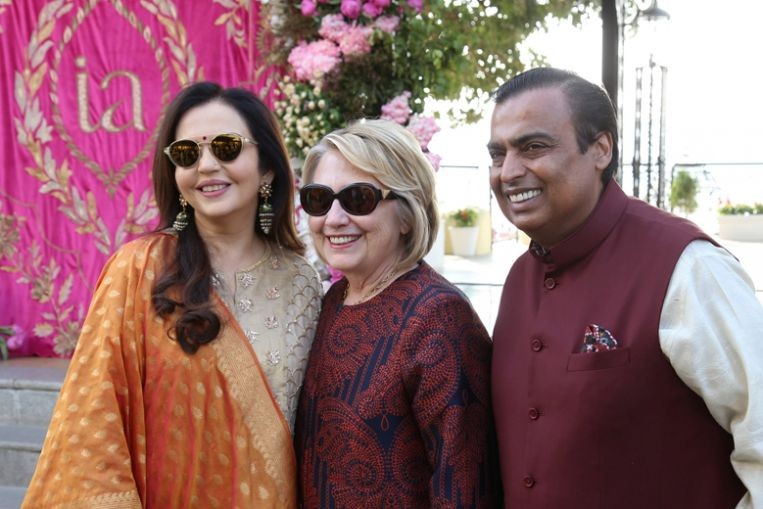 Yesterday, American politician Hillary Clinton arrived at Udaipur to be a part of this big Indian wedding.

While Beyoncé has arrived today, her team of 60 dancers who arrived yesterday, are already in Udaipur. The singer is all ready to set the stage on fire and entertain the guests.

Dozens of chartered planes carrying top industrialists, politicians, sports and Bollywood stars flew into a sleepy airport in western India on Saturday,  for the lavish pre-wedding festivities of Isha. 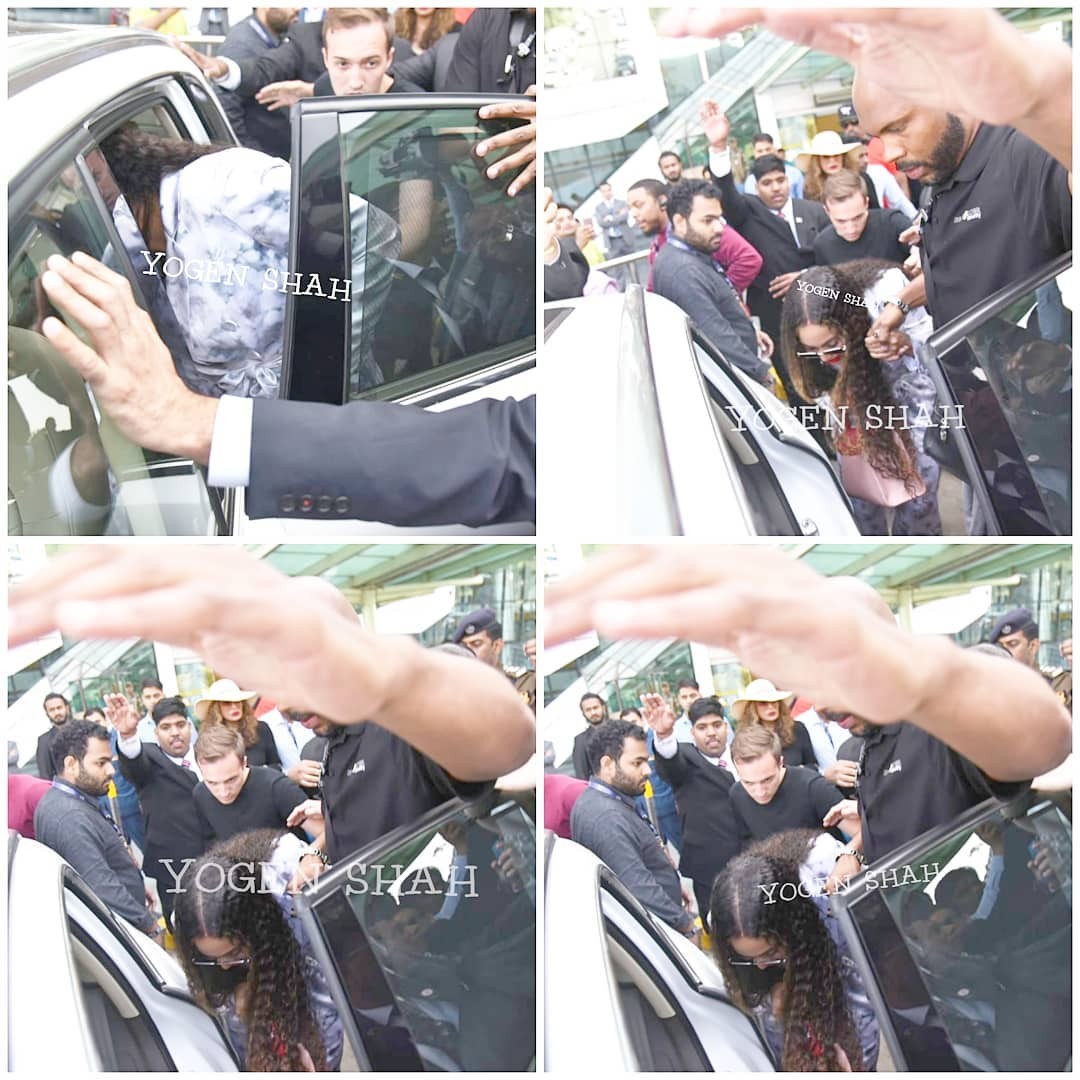 Security was beefed up as the high-profile guests started arriving at Udaipur’s airport, said a source at the scene, who asked not to be identified. Outside, they were awaited by luxury sedans driven by chauffers wearing white uniforms and colourful Rajasthani turbans.

The Clintons and the Ambanis have an association that goes back more than 18 years and have met several times both in India and abroad, according to Indian media reports.

Then President Bill Clinton held meetings in India with the Ambanis, including deceased founder and Mr Mukesh’s father Dhirubhai Ambani, just before and after he left the presidency in 2000-2001.

In March this year, when Mrs Clinton visited India to deliver a keynote speech at a conference in Mumbai, she dined with the Ambanis at their 27-floor Antilia residence – one of the world’s most expensive homes. 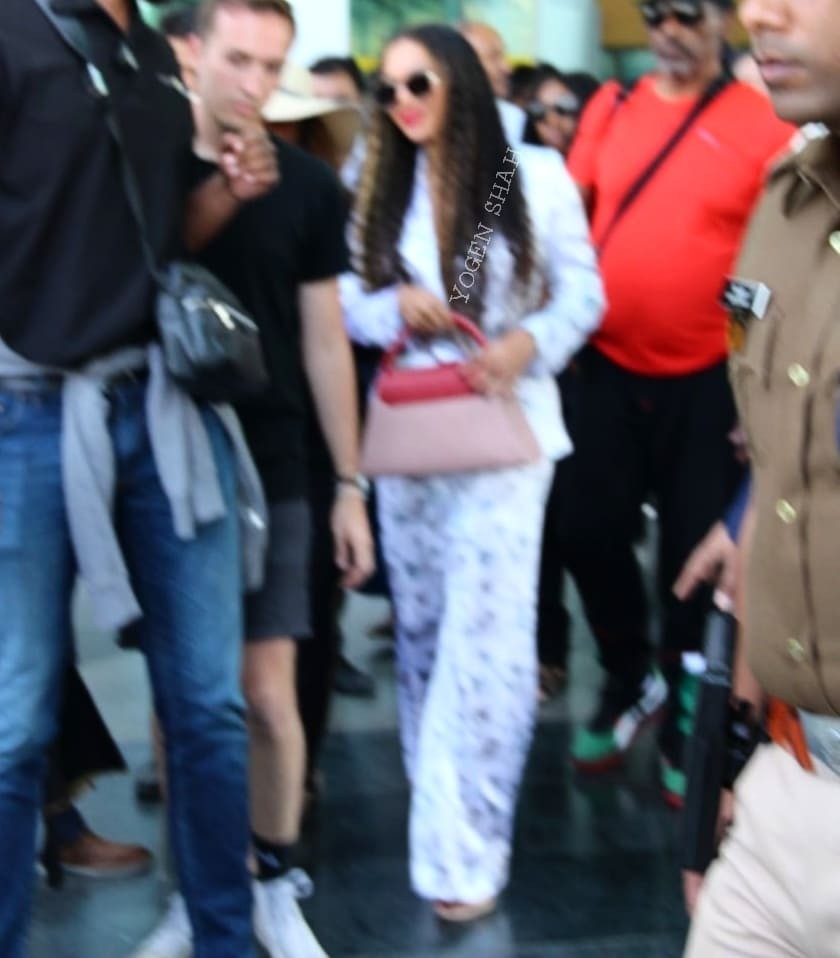 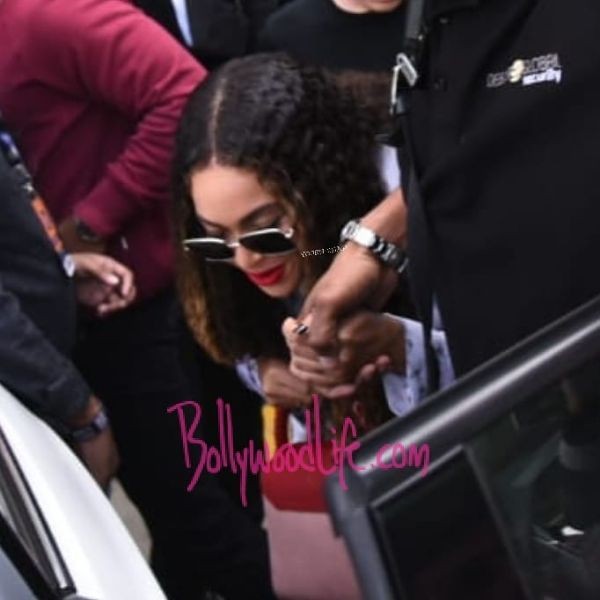 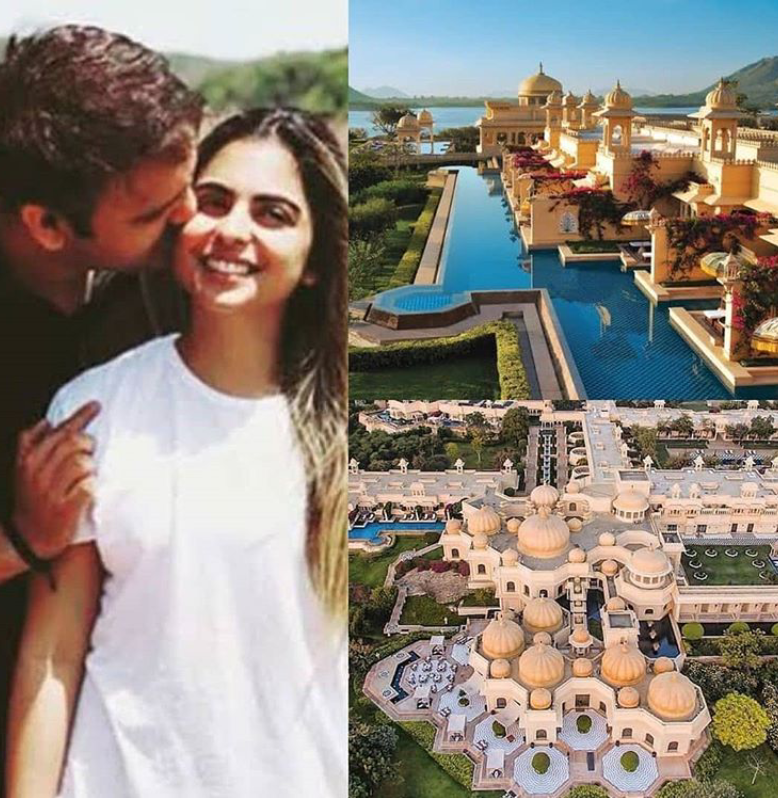 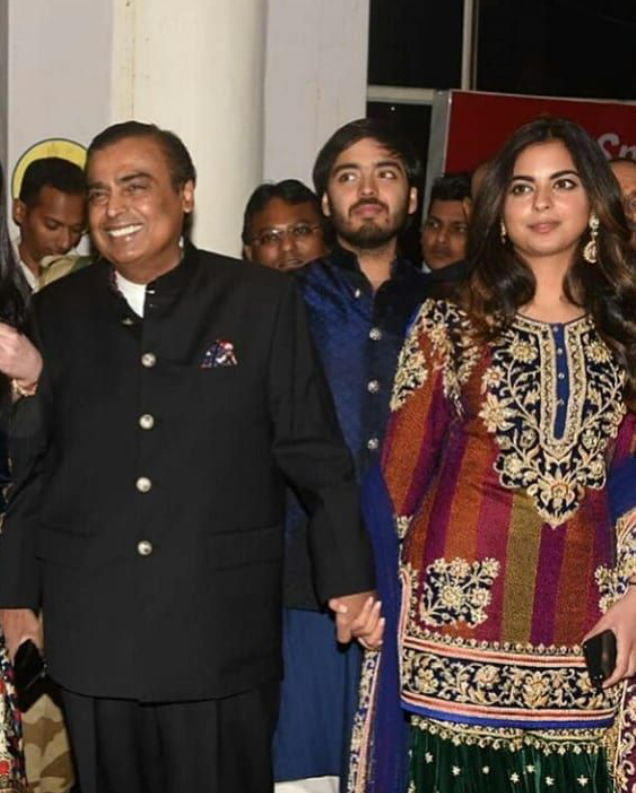 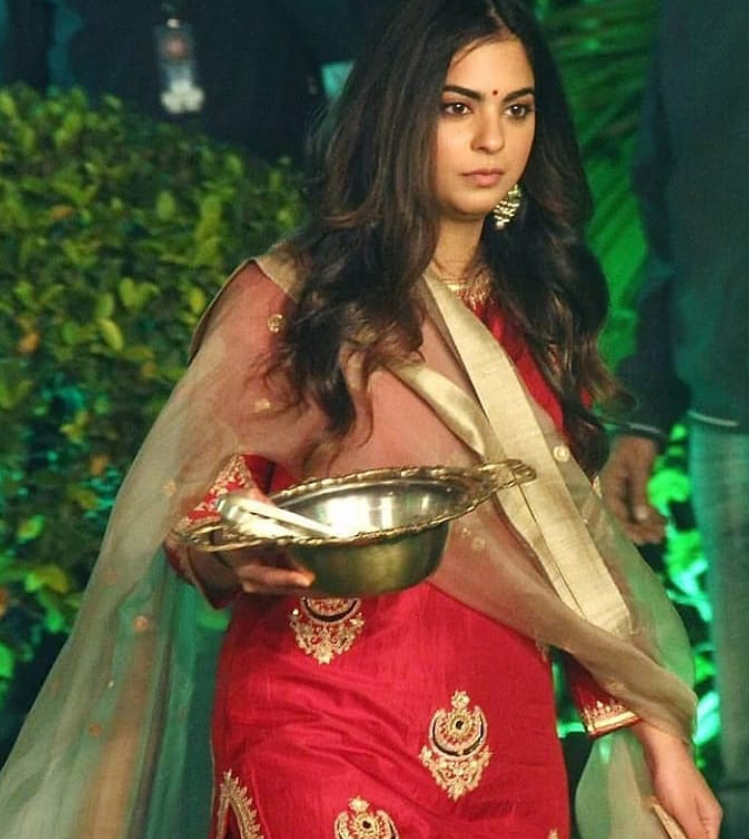 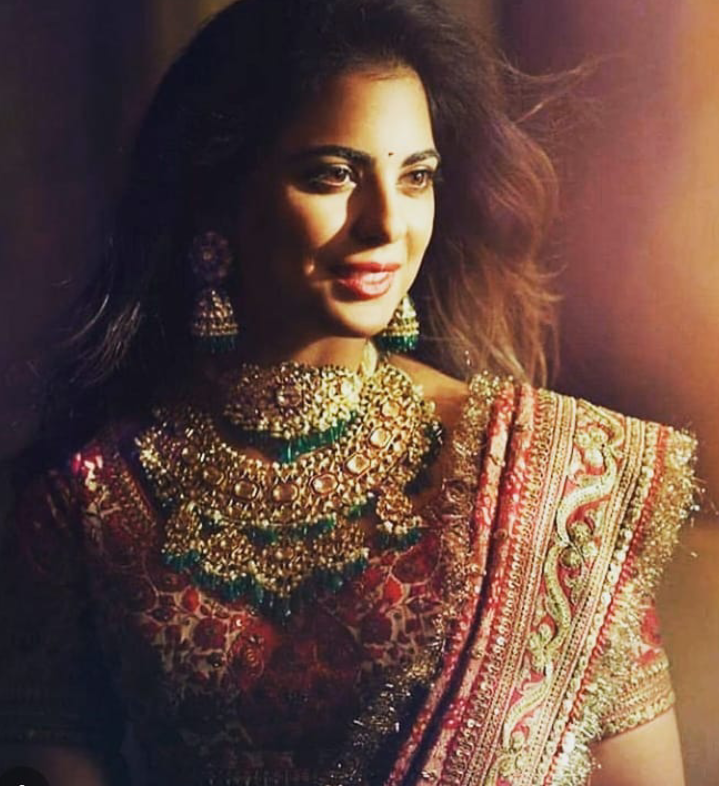 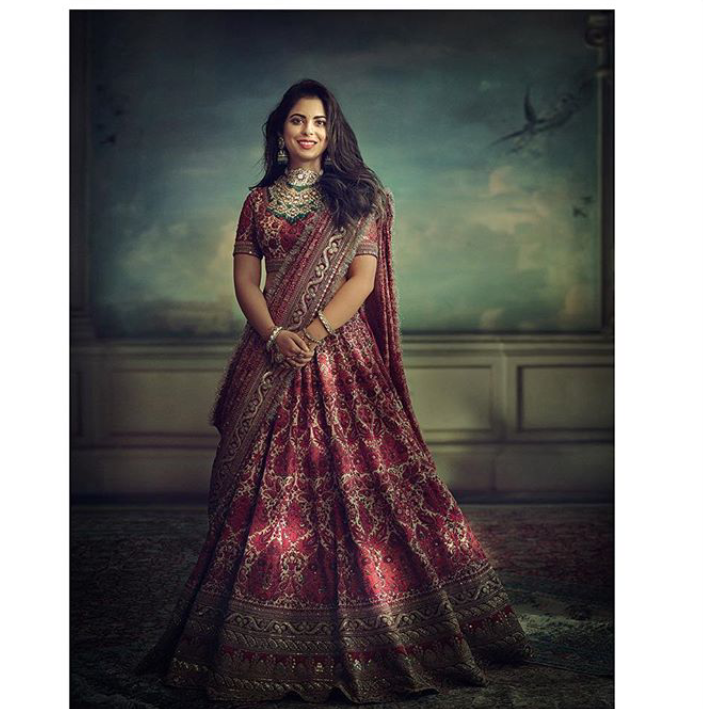 READ  Lady burns her wedding dress as she leaves her marriage in style (photos)
Loading...

'Stop using my pictures on sourvenirs, I am not God'- Pastor Adeboye tells his members

The General Overseer of the Redeemed Christian Church of God (RCCG), Pastor Enoch Adeboye, has warned members of his church…

President Buhari has approved the appointment of nine new Permanent Secretaries in the Federal Civil Service.   The appointment and confirmation…