A group of Arsenal stars have been embroiled in a “hippy crack” storm after they were filmed inhaling nitrous oxide at a private party which took place at the exclusive Tape Club in London’s West End.

The video which was released by The Sun on Thursday night shows Mesut Ozil, Pierre-Emerick Aubameyang, Alexandre Lacazette and Matteo Guendouzi using balloons to inhale nitrous oxide before the start of the season in August.

In the footage, Ozil and Guendouzi appeared to lose consciousness after inhaling from a balloon. 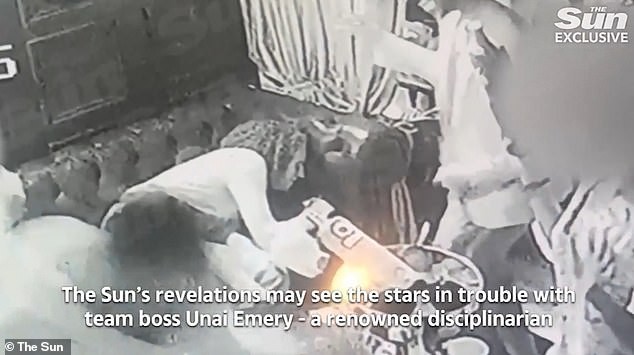 Other players who were also captured in the video are midfielder Henrikh Mkhitaryan, Shkodran Mustafi and Sead Kolasinac. The three players didn’t take the drug. 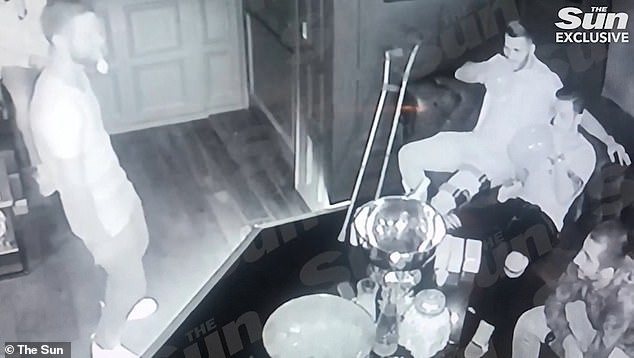 The Arsenal football club is yet to react to the video. But other Premier League players who have been embroiled in “hippy crack” storm in the past are  Raheem Sterling, Saido Berahino and Jack Grealish.

The Advisory Council on the Misuse of Drugs has said the drug ‘has the potential to cause harm to users, including ‘death’, with nitrous oxide responsible for 17 fatalities between 2006 and 2012.

Impressive: In 5-days, US government repairs a major road destroyed by a 7.0-magnitude earthquake

On Friday, November 30th 2018, a 7.0-magnitude earthquake ripped apart this road in Anchorage, Alaska, and created a huge hole that…