Residents of Lekki Phase 1 woke up to the sight of a dead man in his car in the area and it is believed that he was killed by ritualists who then took his vital organs.

The man was found bleeding at the back of a silver Toyota Camry “Big daddy”  at about 6 am this morning. The car plate number cannot be revealed now as his family have not been notified. He was cut open from his chest down to his navel. It is believed that his vital organs were taken.

The car with the dead man in it was found on Dele Adedeji Street, Lekki Phase 1. Residents gathered to view the sight of the man covered in blood. The seats and floor of the car were also covered in blood and drops of blood can be seen on the road near where the car was parked. 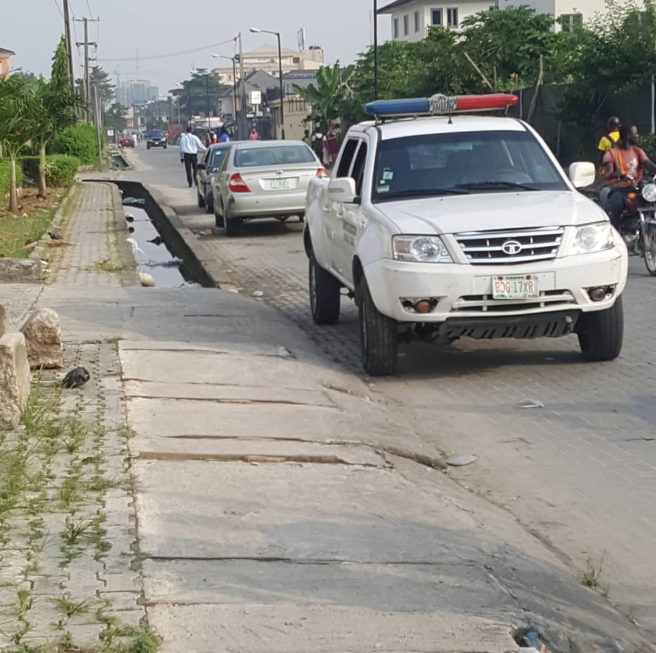 According to people at the scene,  the man is suspected to be a driver for one of the popular taxi booking companies, though this has not been confirmed.  He is believed to have carried passengers who ended up cutting him open to take his vital organs.

Police later arrived and dispersed the crowd after which they took the body away. The car remains at the scene at the time of filing this report.

When LIB spoke with the  DPO of Maroko, SP Isah Abdumajid,  who was present with his men at the scene, he revealed that no information can be supplied at the moment. He added that a statement will be released in due time. 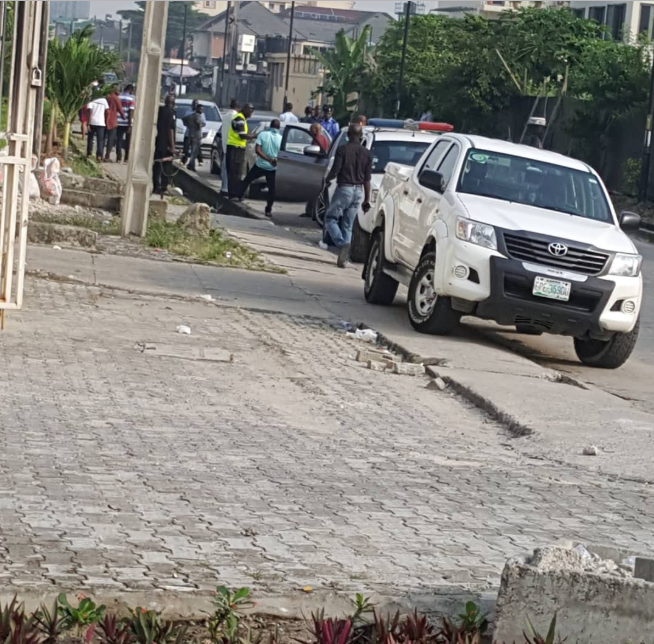 READ  Newborn baby girl found abandoned in paper bag dangling on the side mirror of a car (photos)
Loading...

For Ariana Grande, ex-fiance Pete Davidson is history and she's making this known by covering up a tattoo she got…