Man, 69, who says he identifies as a 46-year-old loses bid to legally change his age – NaijaSpects Skip to content

A 69-year-old pensioner, who says he identifies as a 49-year-old and appealed to a court to legally change his age, has lost the bid to do so.

Emile Ratelband, 69, said that he felt far younger than his real age implied on his birth certificate. He also said his age limited his options on dating app Tinder and also limited his job options. He said he should be allowed to be 49 again (read here).

However a district court in the Netherlands said this was not possible in a ruling today. Officials ruled that changing someone’s age would affect the legal responsibilities that come with the passing of time.

In a ruling published online, the court said:

The court did not find any reason in Mr Ratelband’s arguments to create new case law in line with the statutory provisions on changes to a person’s officiallyregistered name or gender.

Its main reason was that, unlike the situation with respect to a change in registered name or gender, there are a variety of rights and duties related to age, such as the right to vote and the duty to attend school.

If Mr Ratelband’s request was allowed, those age requirements would become meaningless.

Mr Ratelband’s case had been referred to a court in the city of Arnhmen in the eastern Dutch provice of Gelderland. 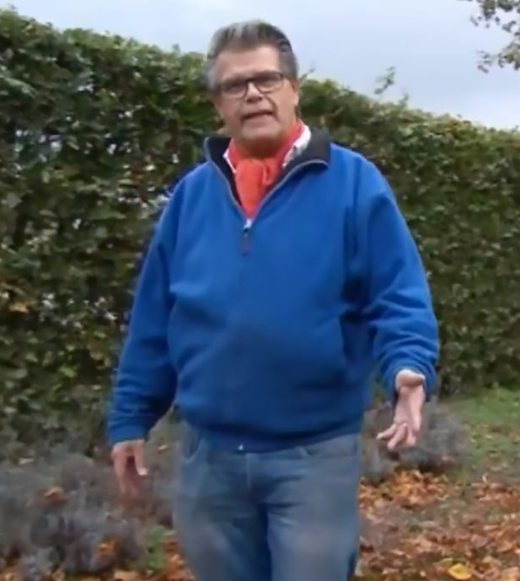 I have done a check-up and what does it show? My biological age is 45 years.

When I’m 49, with the face I have, I will be in a luxurious position.

Transgenders can now have their gender changed on their birth certificate, and in the same spirit there should be room for an age change.

He claims he is discriminated against because of his age, and that he encounters problems in society on a daily basis.

The judge said that he had some sympathy with Mr Ratelband, but the court said there would be practical problems in allowing people to change their birth date as it would mean legally deleting part of their lives.

Celebrity couple, Priyanka Chopra and Nick Jonas on Monday arrived in style for another reception in Delhiafter they had their second wedding ceremony in Jodhpur, India.…

Cheating Zimbabwean Nurse ordered to repay her ex-boyfriend £116,000 over an alleged affair with another man in the UK

A cheating Zimbabwean Nurse was ordered to repay ex-boyfriend £116,000 following an alleged affair with another man. 37-year-old Trish Garikayi who is based…