Guests have started arriving in India for the wedding of Bollywood actress Priyanka Chopra, 36, and American singer Nick Jonas, 26.

The lovebirds will tie the knot on Sunday in a Hindu ceremony, followed by a Christian ceremony at the luxurious Umaid Bhawan Palace.

Nick’s parents Denise Jonas and Papa Jonas have also landed in India for their son’s wedding.

Continue to see more photos below. 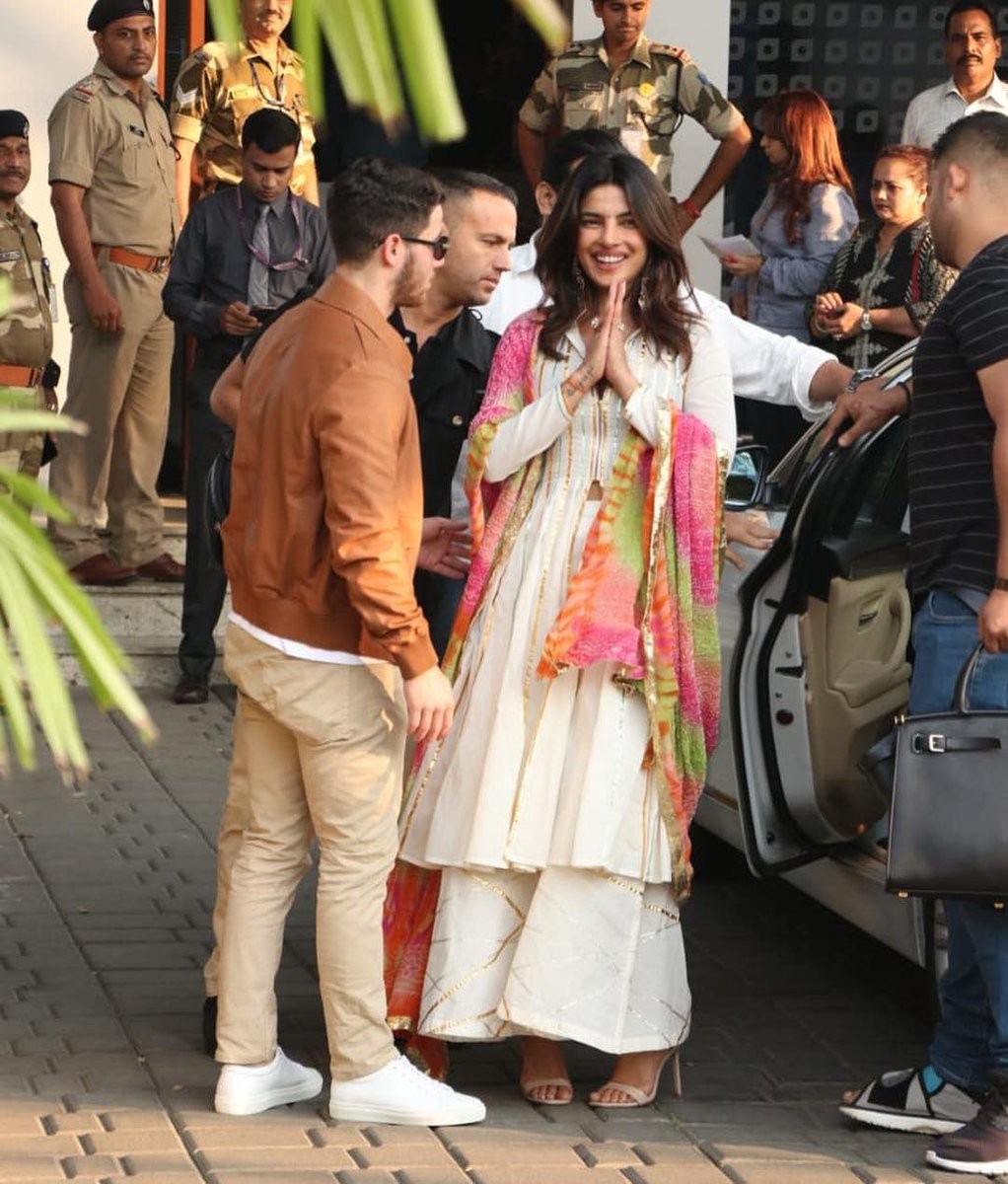 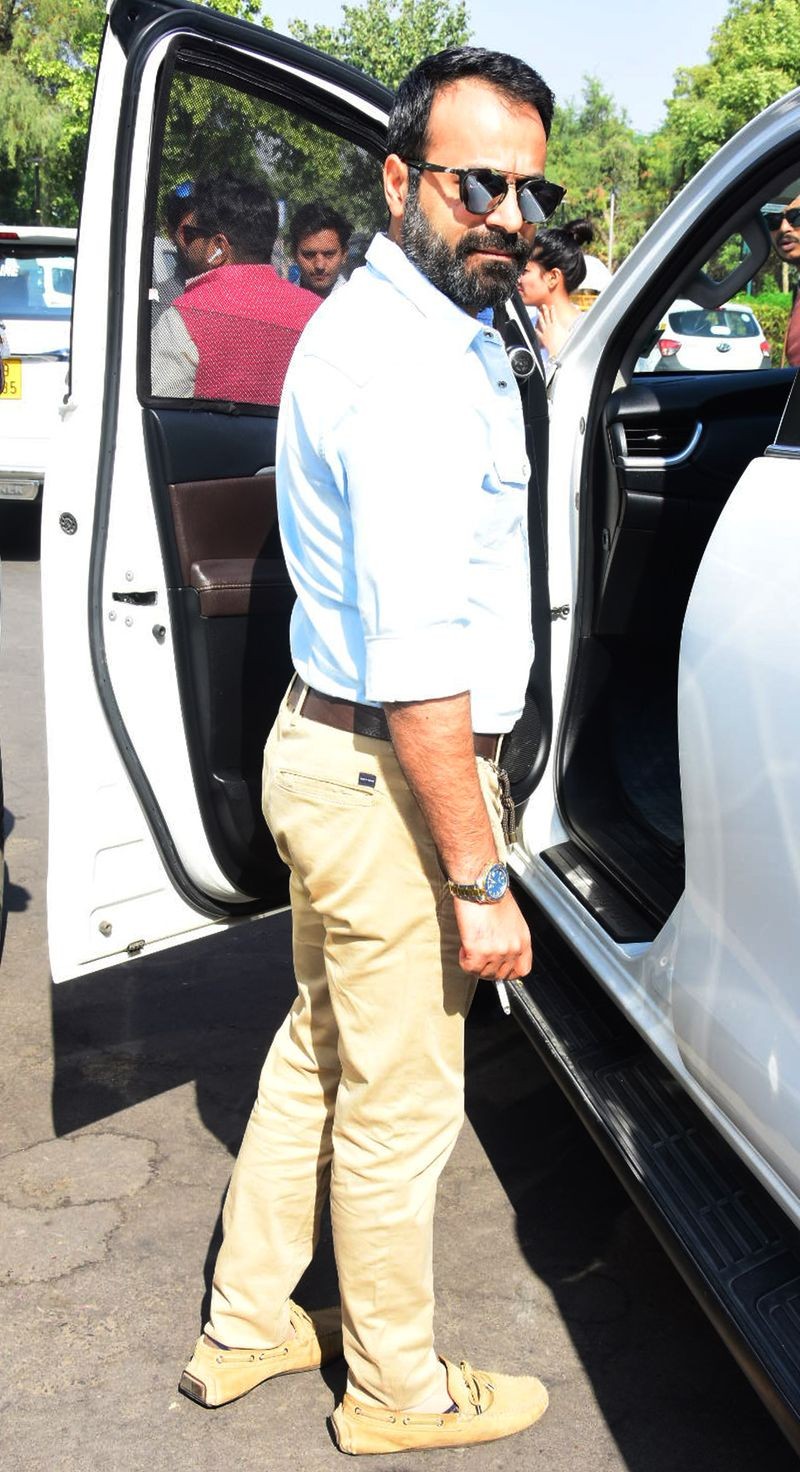 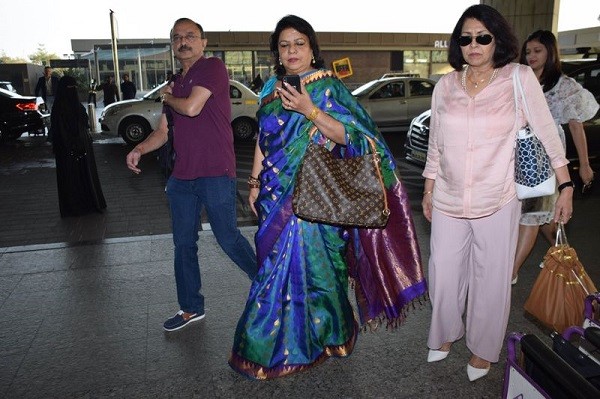 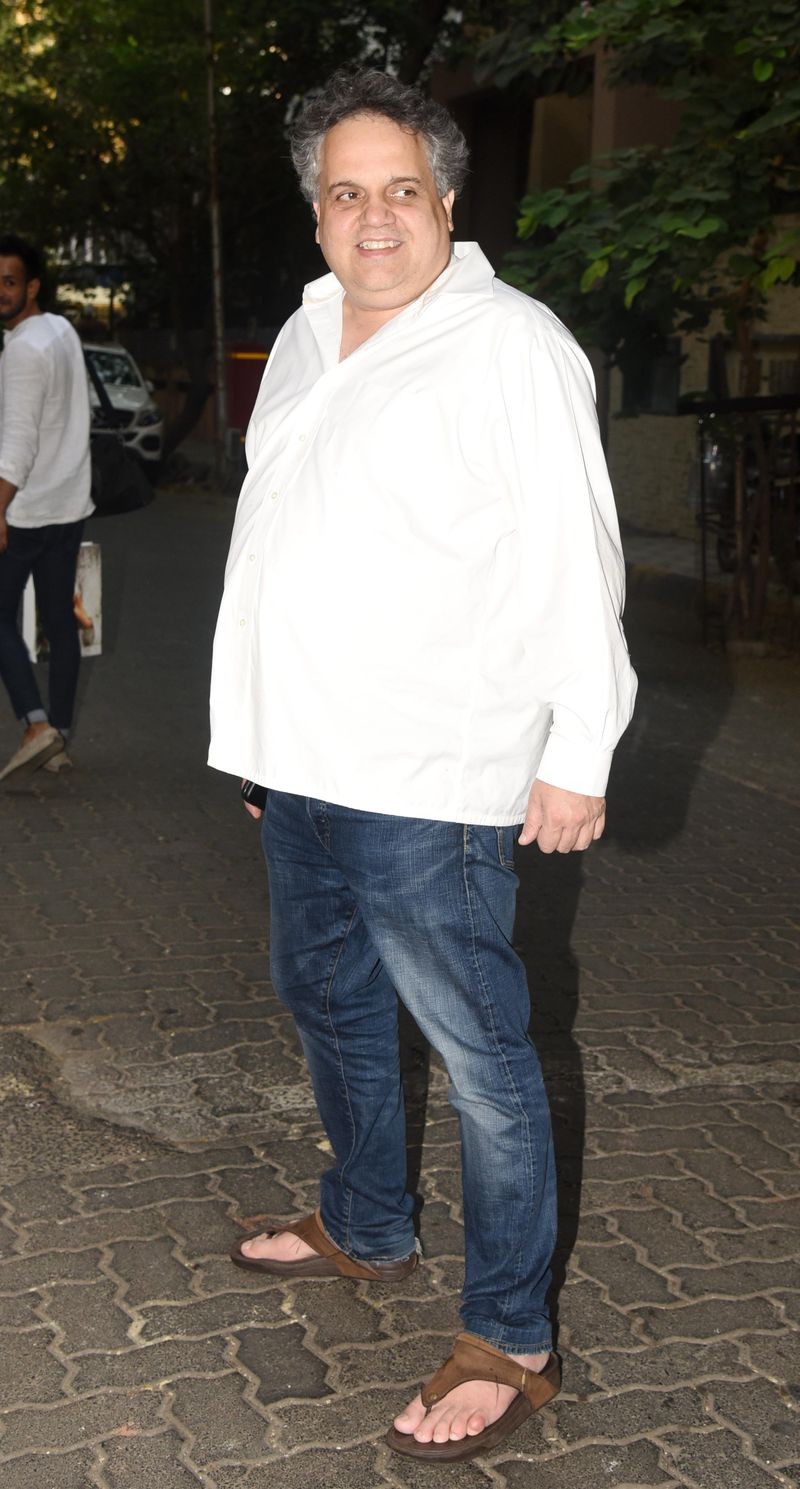 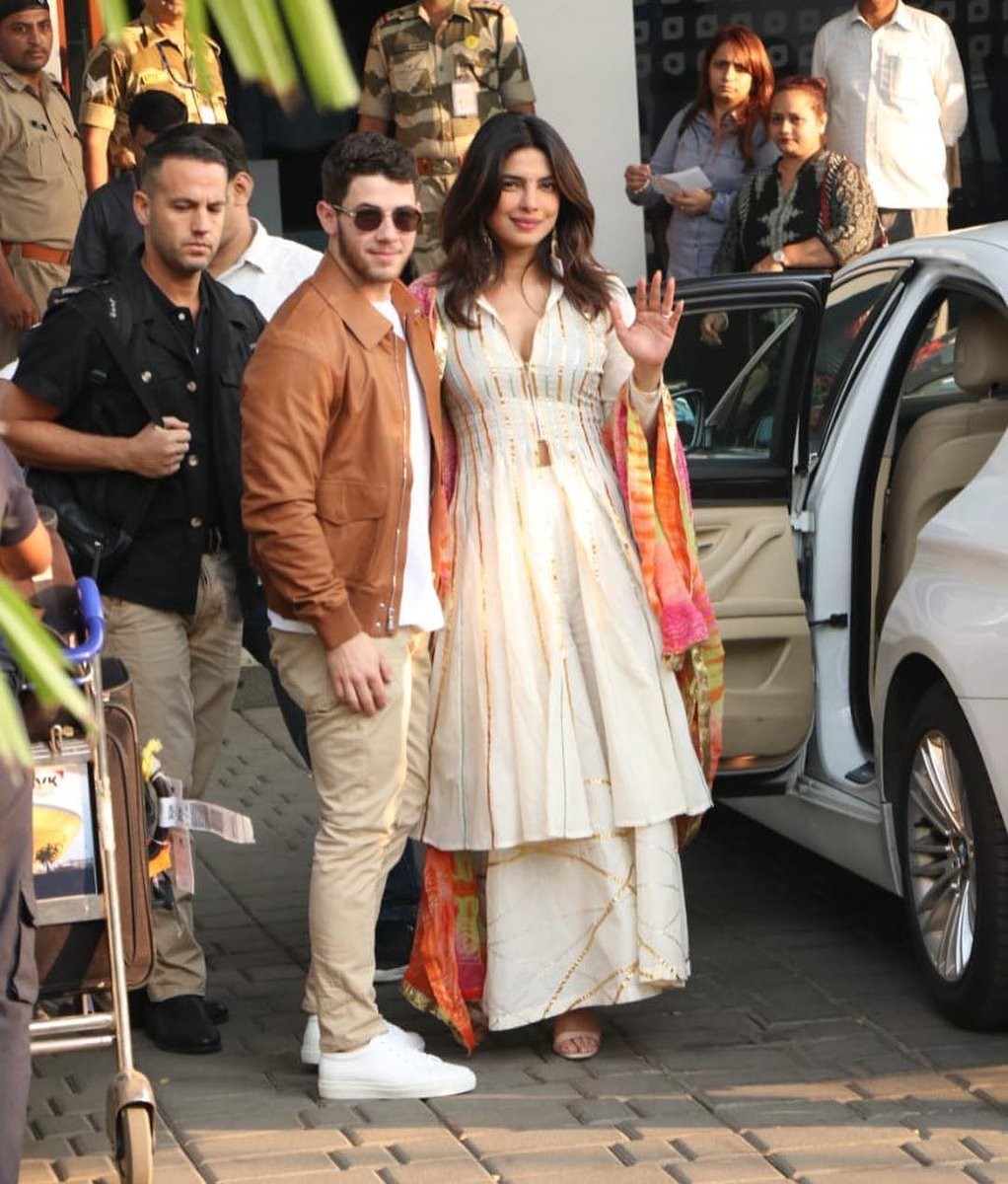 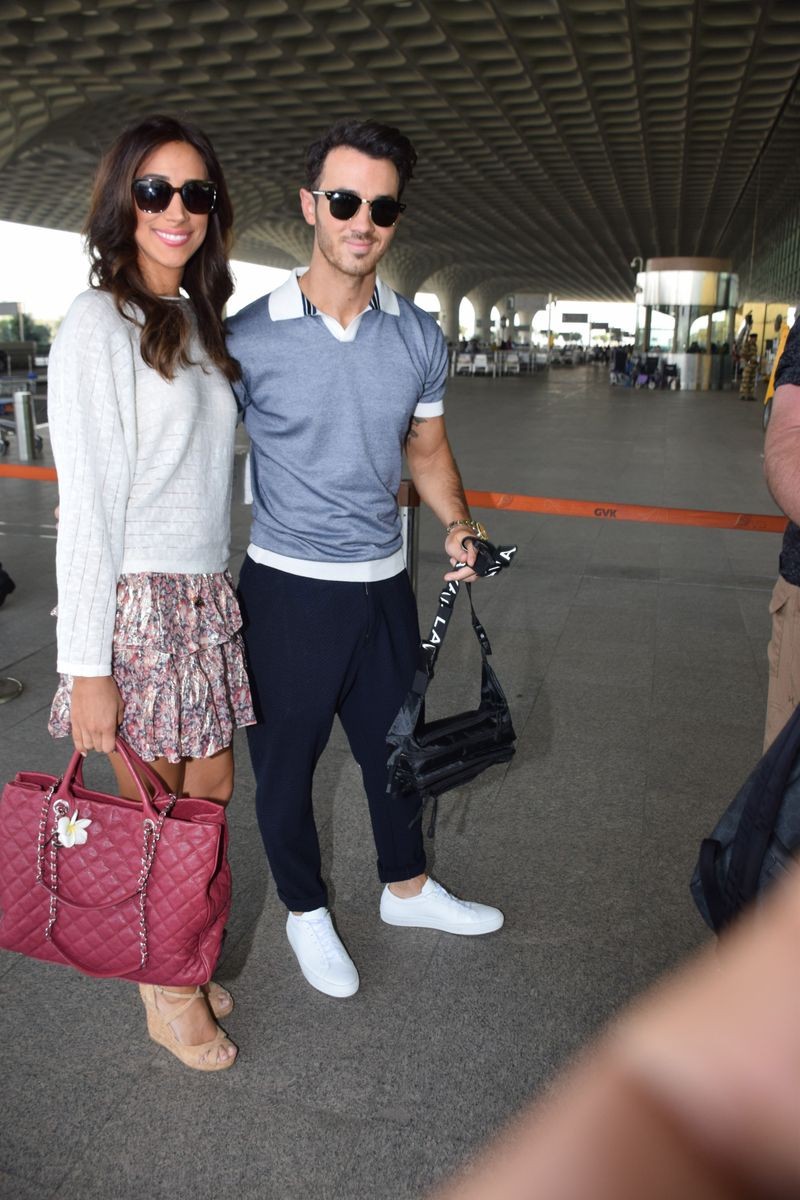 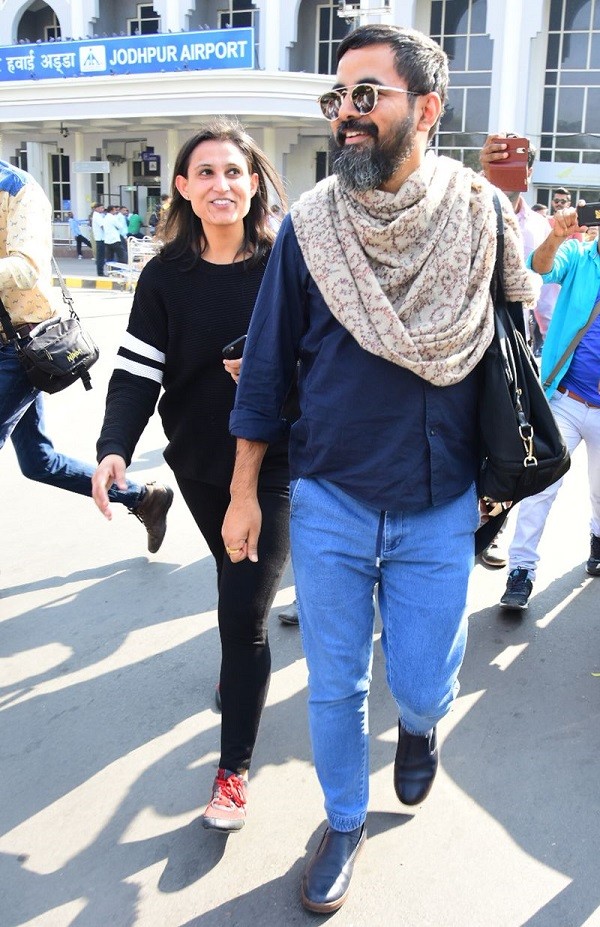 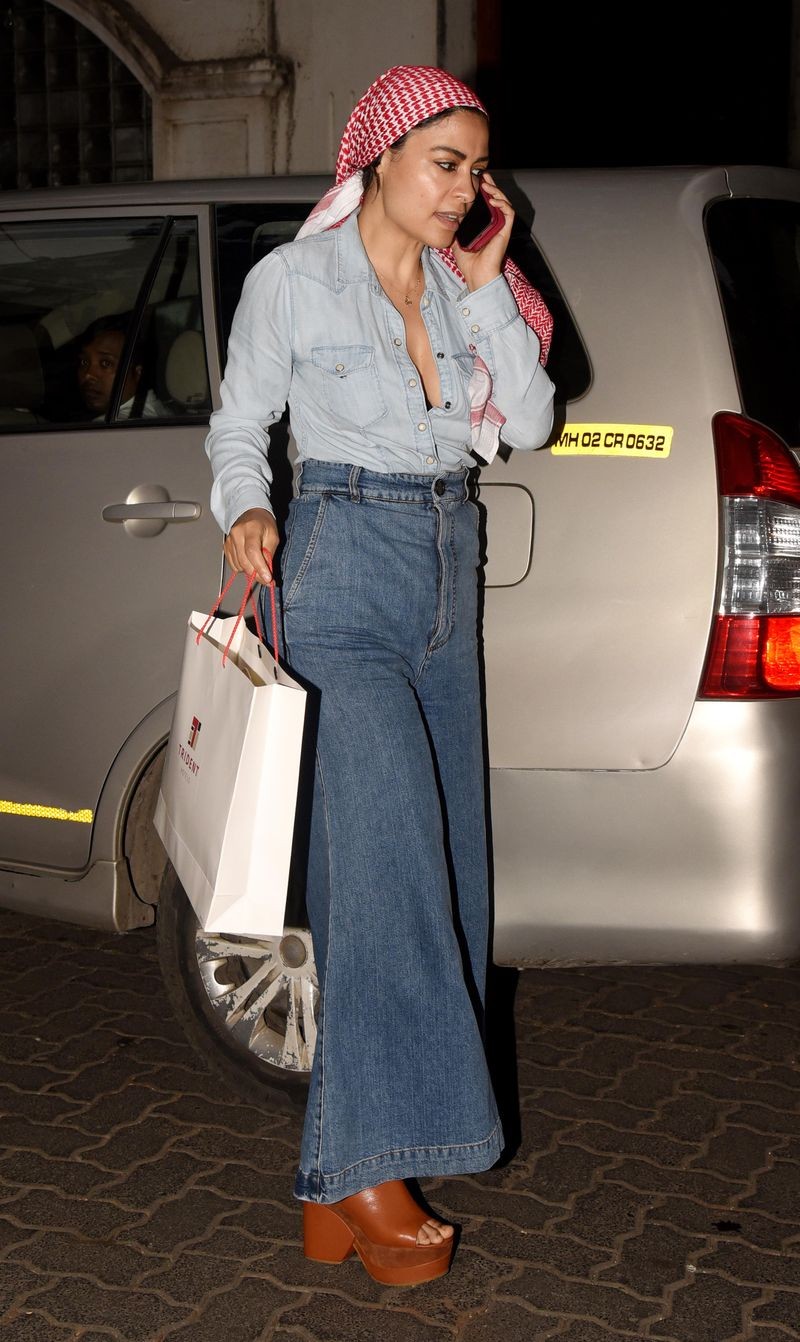 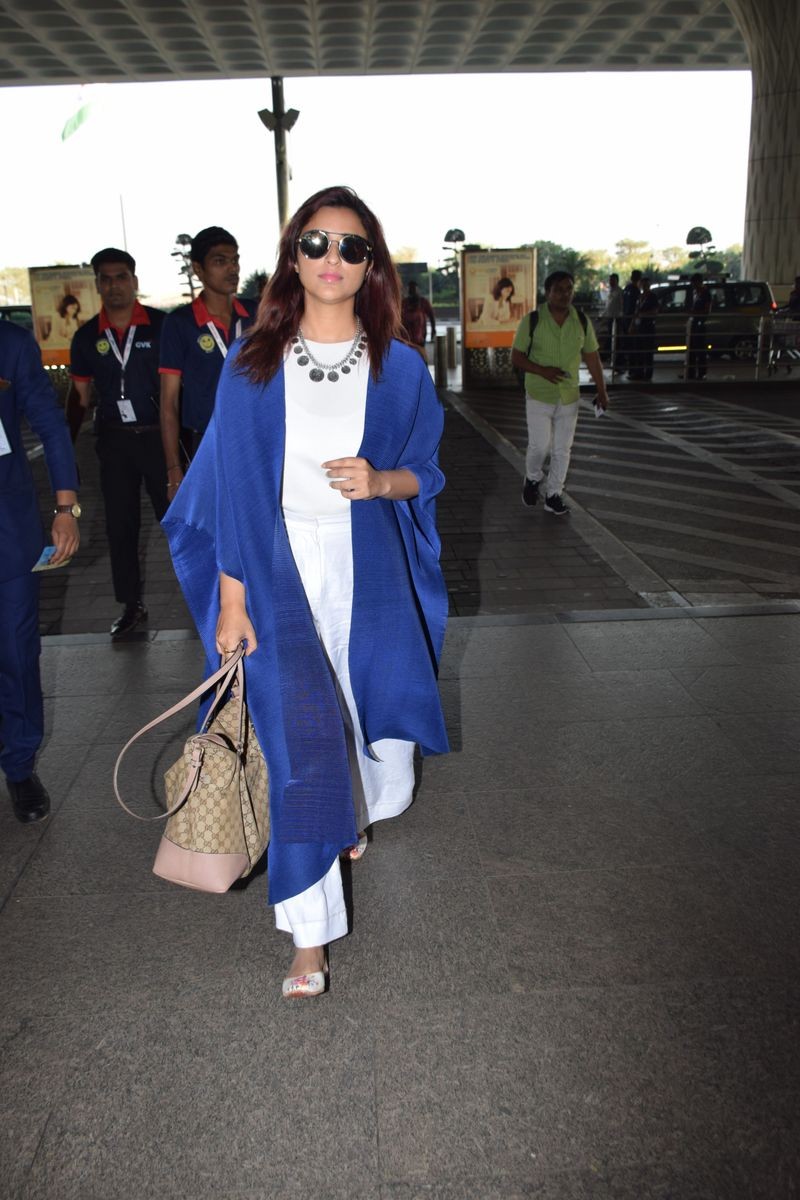 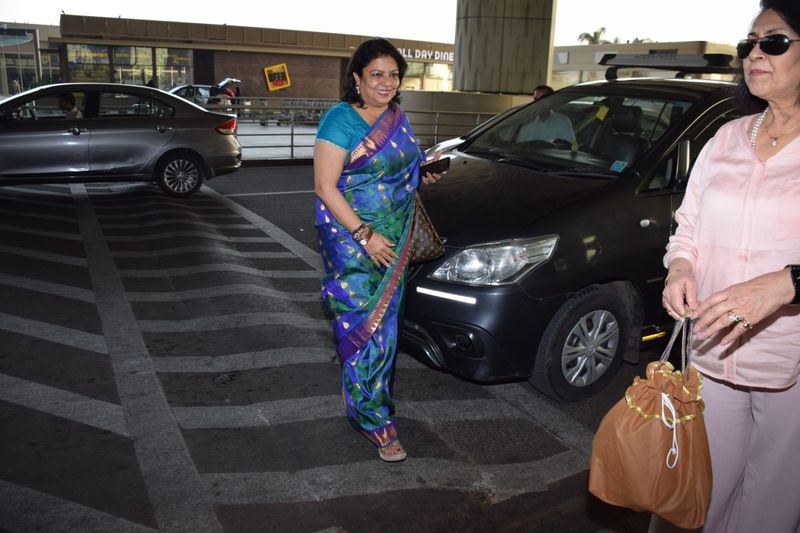 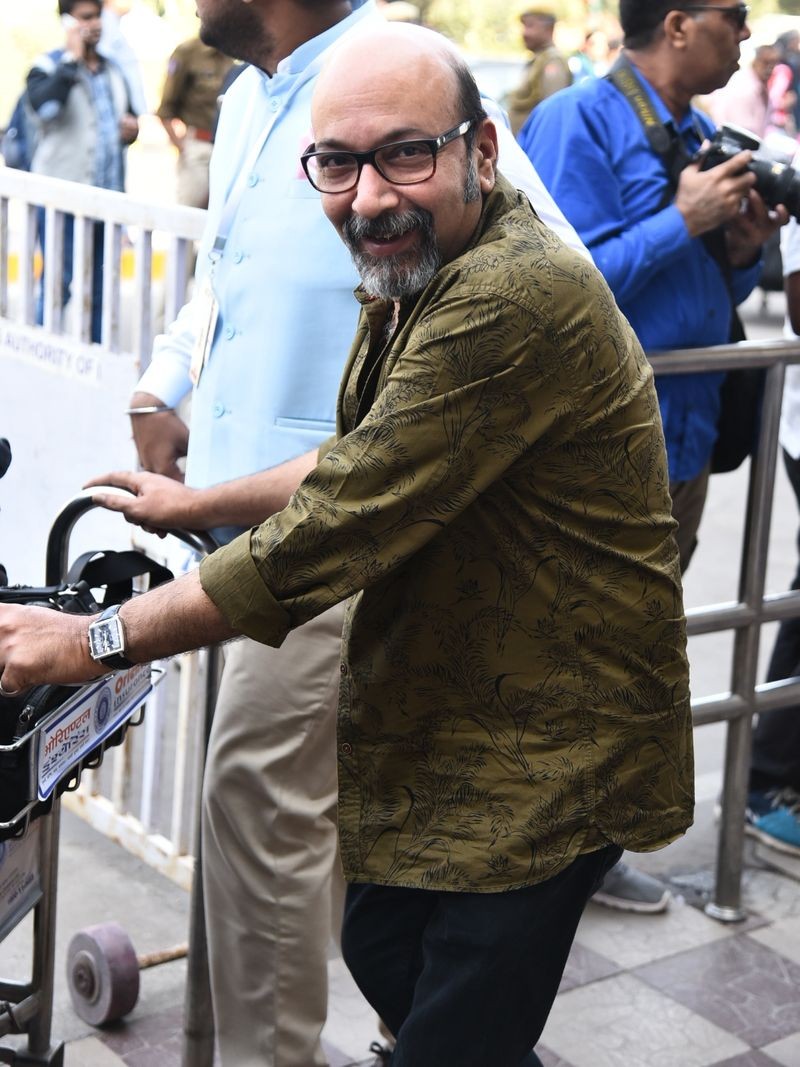 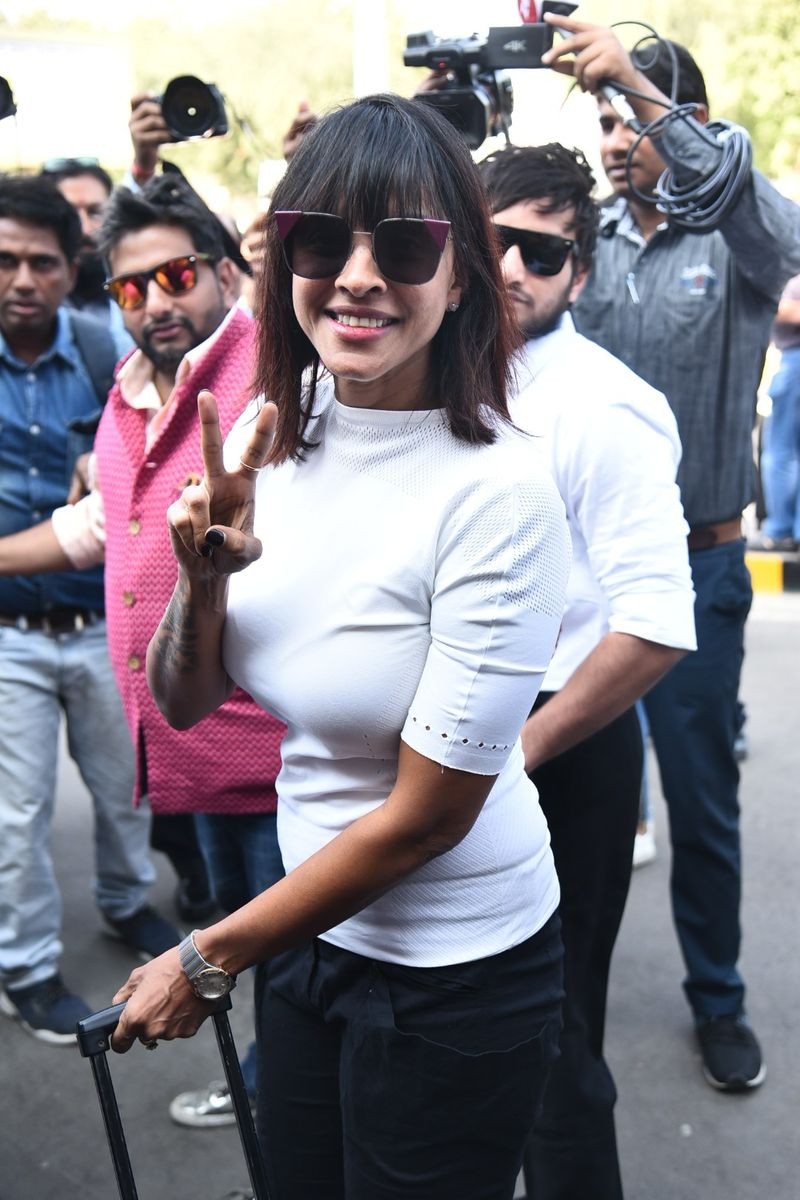 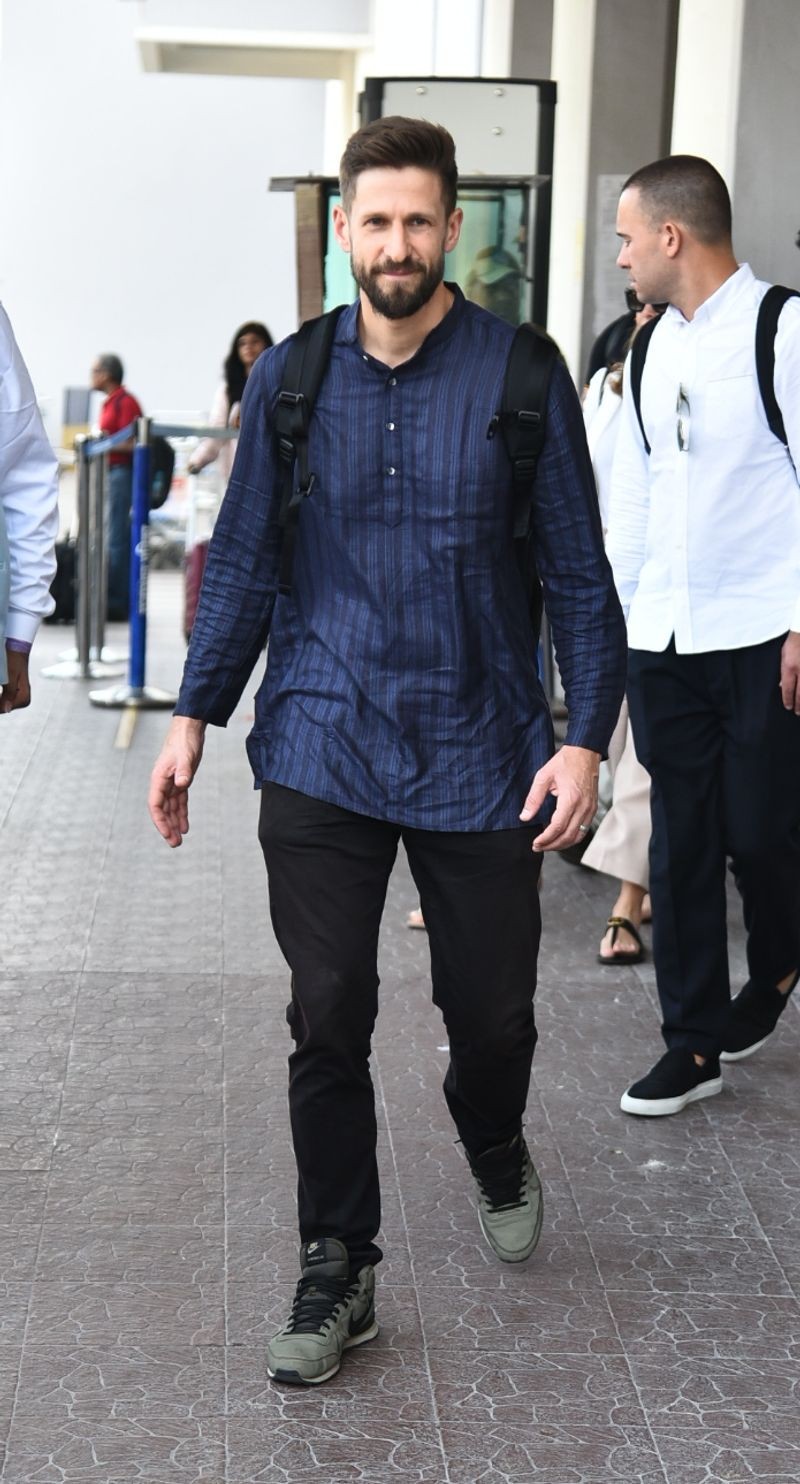 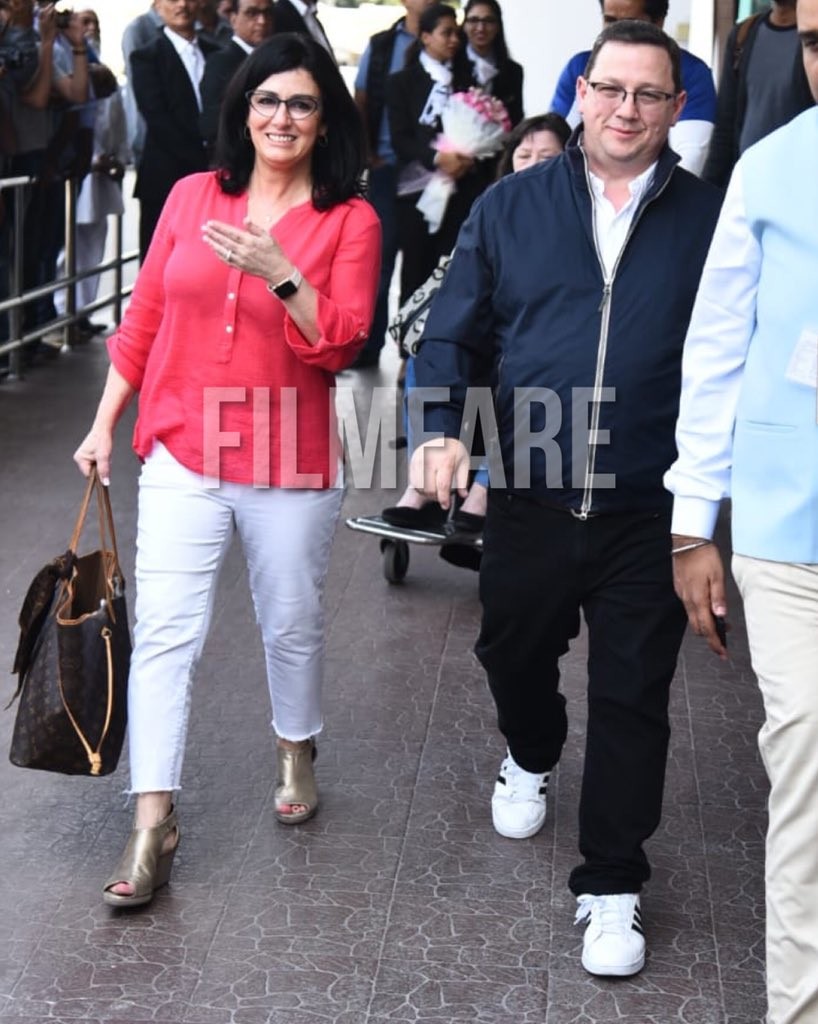 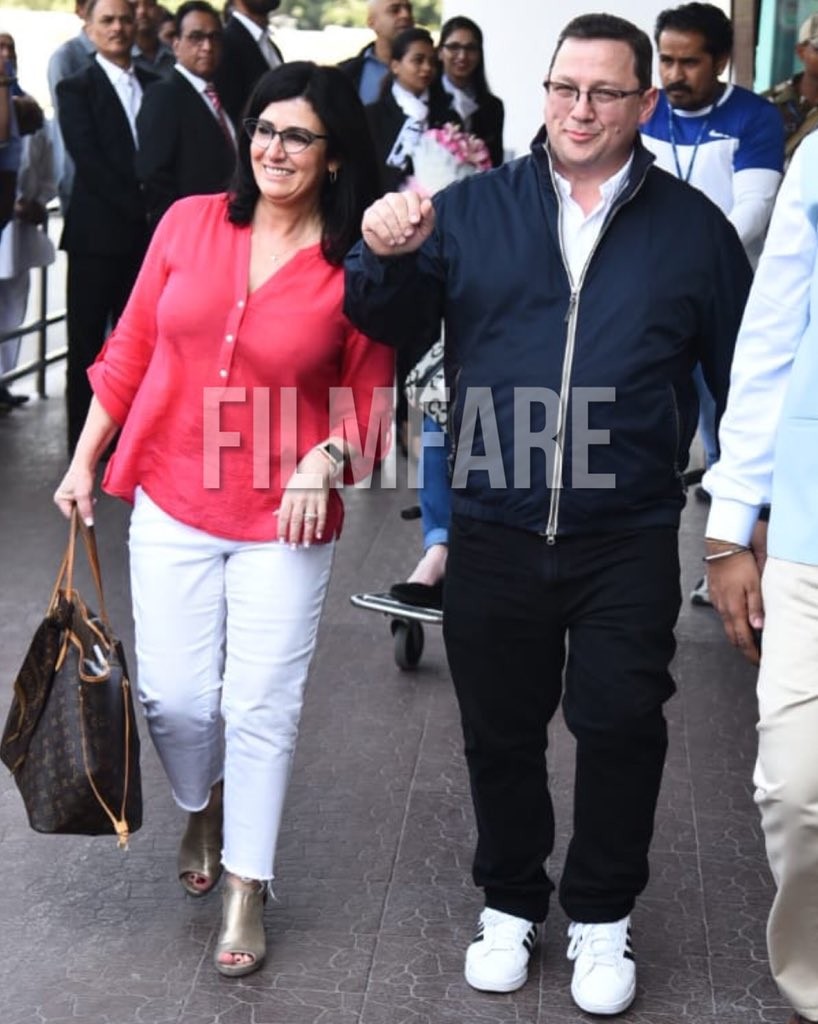 READ  Labourer left in coma after two steel nails were driven into his head for demanding his pay (Photos)
Loading...

‪TeddyA wishes his babymama a happy birthday, slams trolls that attacked him for being with Bambam, ‬

Today November 30th is Teddy A's babymama, Layla's birthday. He took to his Instagram page to wish her a happy…

Two estate agents who klled six people after deceiving them into giving up their homes have been executed. The "evil" gang consisting of…