Two estate agents who klled six people after deceiving them into giving up their homes have been executed.

The “evil” gang consisting of three men and one woman buried their victims alive.

The group were convicted of persuading six lonely “alcoholics” who lived on their own in Mogilyov region to exchange their flats for smaller apartments and some money. They were shown their “new homes”, which in reality is a flat the estate agents had rented for a day. After they had signed over their old residence to a gang member, the evil estate agents offered them vodka to celebrate completing the deal.

But the shots were spiked with medication Clonidine to make them drowsy. Then they were taken to “abandoned places” and killed, or in several cases, according to police, were buried alive.

Three empty graves had been prepared for “future victims” when the men were caught, a court heard. 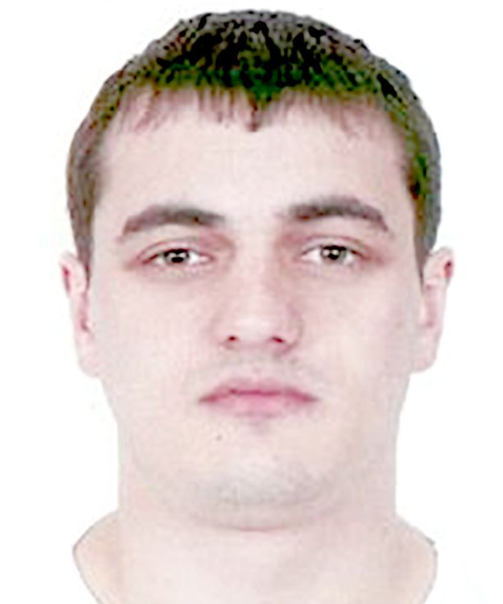 Belarus is the only country in Europe that still allows executions. Alexander Lukashenko, the President who has ruled Belarus for almost 25 years, refused to pardon both men so they went ahead with their execution.

The men were ordered to kneel then shot in the back of the head with a pistol by a state executioner in a Minsk jail, say sources. Their families were not informed in advance that the men would be killed nor permitted a final meeting. It is unclear exactly when the executions were carried out as the authorities routinely do not give details.

Gershankov’s wife Tatiana, mother of the couple’s two underage children, was sentenced to 24 years thanks to the country’s laws which does not execute women. 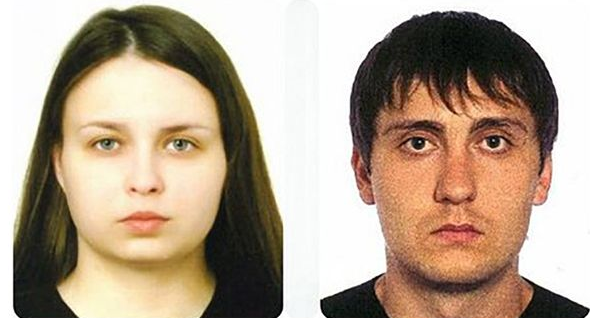 A fourth member of the gang of “black estate agents” named as Boris Kolyosnikov, 22, was jailed for 22 years. 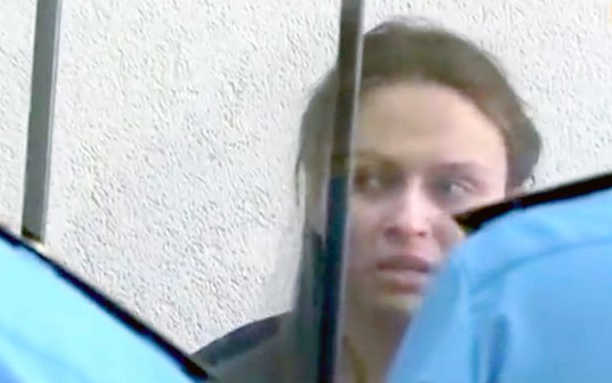 READ  Over half a million protesters march in London to demand new vote on Brexit
Loading...

Guests have started arriving in India for the wedding of Bollywood actress Priyanka Chopra, 36, and American singer Nick Jonas,…

A 24-year-old mother of four was killed by her boyfriend while her kids were outside playing. Police say they were…