MICHAEL Schumacher’s son has issued a heartfelt look-back at growing up with the iconic Formula One legend.

Mick Schumacher, 19, told of the times his dad Michael Schumacher would take him to a track in Kerpen, near Cologne.

But tragedy later struck in December 2013 when dad Michael was injured skiing in the French Alps.

He suffered life-changing injuries and was placed into a coma he came out of the following year.

His family has not given updates of his exact condition, but he is thought to be receiving round-the-clock care.

Now Mick – currently an aspiring driver having won the Formula 3 European Championship this year – has spoken of his dad’s influence.

He also speaks of the moment he told the Ferrari supremo that he was aspiring to be professional just like his dad.

Speaking of a track in Kerpen, near Cologne, in an RTL documentary titled Schumacher – The Next Generation, he said: “We went there to practice driving.

“Even on days when the track was closed in Kerpen, we went there and were allowed to race our laps there.

“All the refining we did to be faster was also a lot.

“That was always the best time.” 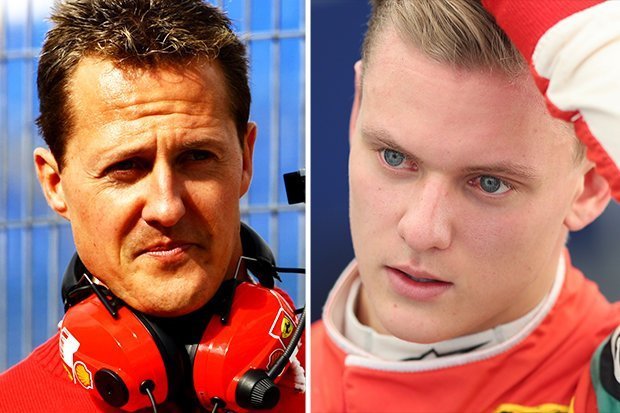 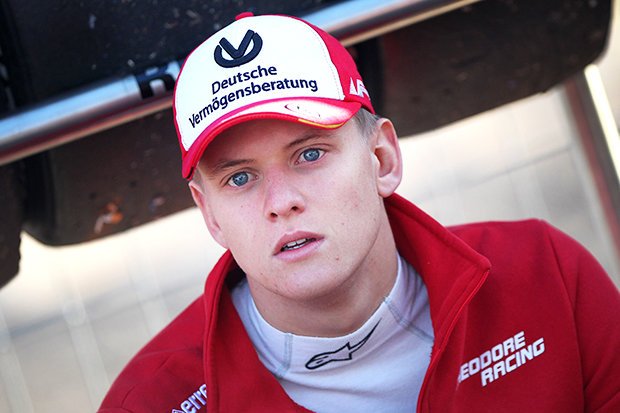 He added: “Dad finally asked what we wanted to do.

“Of course, I said it very clearly, I want to do it professionally.”

He also said he talks with Ferrari technical director, Ross Brown, and team boss, Jean Todt, who work in Formula One and FIA respectively.

Mick continued: “The story is very big with Ross, Jean and my father.

Former Minister of State for Defence, Musiliu Obanikoro, his wife, Morophat and sons have reportedly recovered their properties worth N500…

Desiigner, who did the very popular rap, Panda, is engaged to his longtime girlfriend, music executive Lana Ray. Lana and…