The Ivorian stands just over 6’1” tall which is below average for a Premier centre-back.

Chris Smalling is two inches taller, while Victor Lindelof is in the team for his ball-playing abilities.

“I think Smalling and Lindelof are playing much better than the beginning of the season,” Mourinho said.

“I decided to give Victor the opportunity of his evolution, evolution with some mistakes yes because he is young, especially young in the Premier League.

“We decided to give him this continuity which I think it is clear it has improved him.

“Bailly has physical qualities, he is very fast [but] he is not very tall. 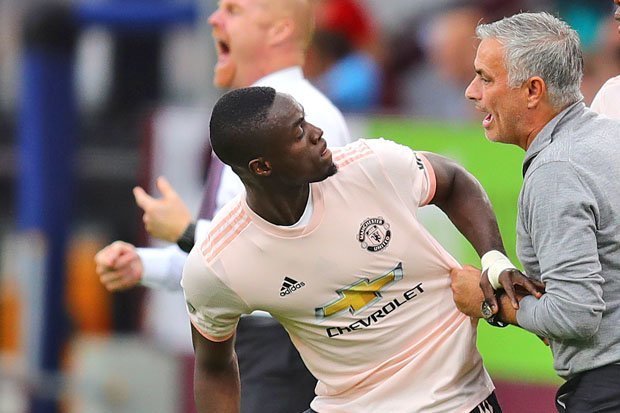 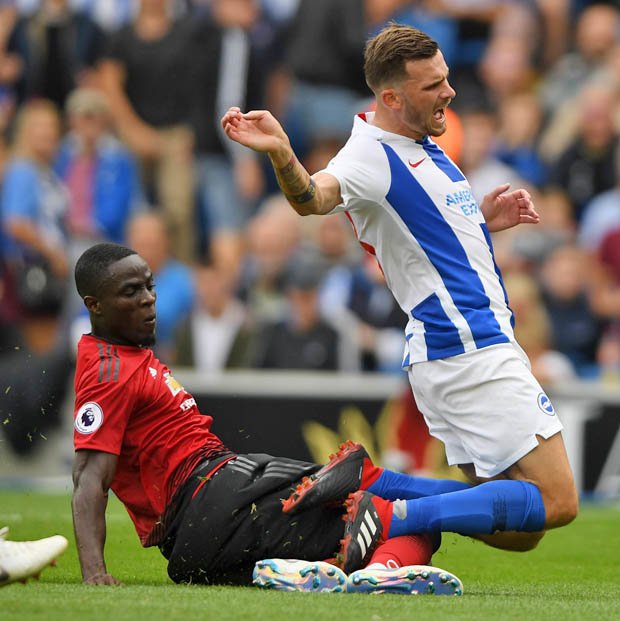 “We thought that Chris Smalling would give some balance in relation to the qualities.

“Victor, in the building up, is better than Chris. We have found the balance.

“I repeat, they are not perfect but nobody is perfect. That couple is performing quite well.” 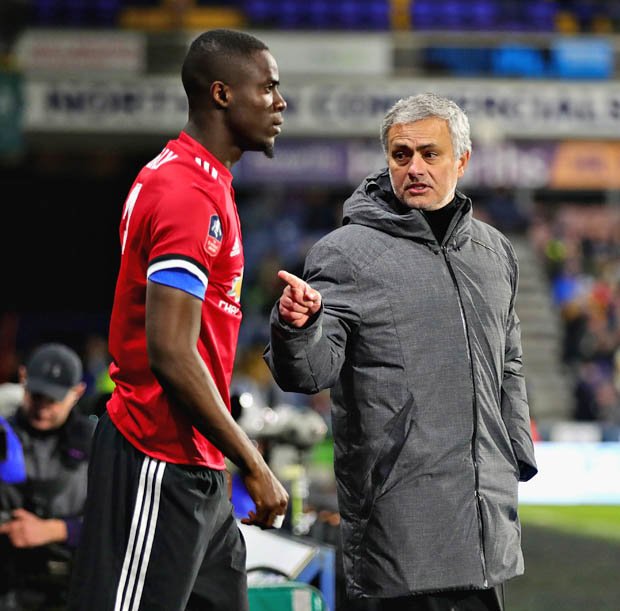 Man Utd news: Eric Bailly should get a run out in the Champions League (Pic: GETTY)

Mourinho has already decided that Bailly will be left out of the match-day squad entirely for the visit of Crystal Palace.

He has hinted he will play against Young Boys in the Champions League on Tuesday.

READ  England vs USA: Gareth Southgate on 'the greatest' Wayne Rooney ahead of Wembley send-off
Loading...