The Three Lions secured a surprise 2-1 victory in the last twenty minutes of the game after Harry Kane secured a much-needed second goal.

England fans had feared the worst when ex-Leicester player Andrej Kramaric opened the scoring for Croatia.

But Southgate’s men dug deep and responded with two goals in the space of seven minutes. 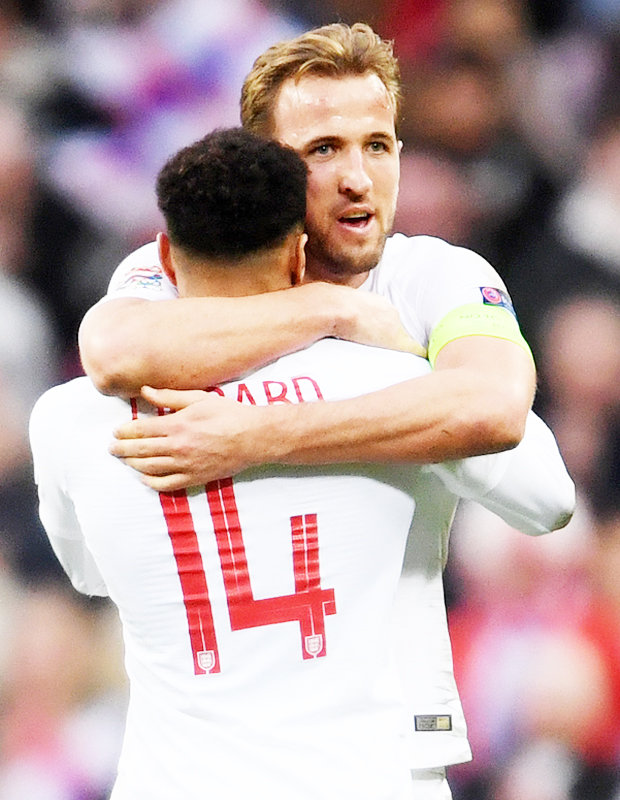 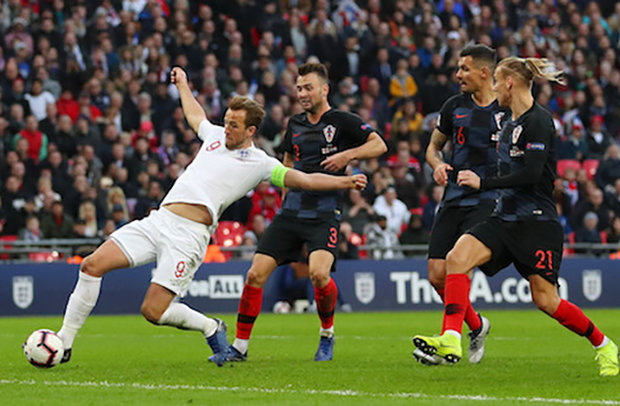 Footie fan Paul Burgwin added: “No idea what it is but it’s coming home.”

And Ben Mullaney backed him, writing: “Not a clue what this competition is but I’m pretty f***ing sure it’s coming home.

“Southgate you’re the one.”