That is the view of Tottenham and Denmark midfielder Christian Eriksen, who thinks the Real Madrid ace is a player who gives a team something extra.

Eriksen, who is arguably Denmark’s key player, goes up against Bale’s Wales side in a crucial UEFA Nations League clash on Friday.

Bale has become a key figure at Real Madrid since his big-money move from Spurs in 2013.

And since Cristiano Ronaldo was sold to Juventus, he is now arguably the main man at the bernabeu 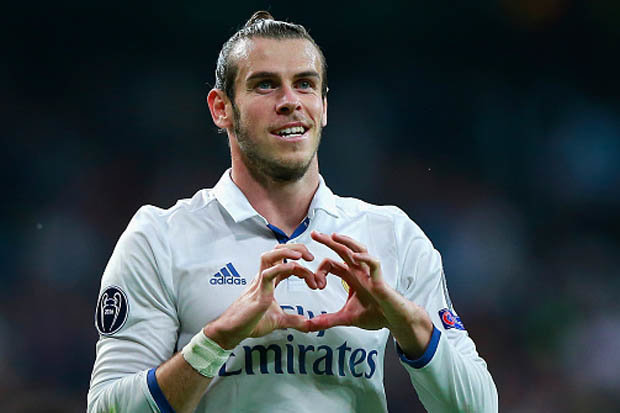 Lionel Messi and Cristiano Ronaldo has been compared to Gareth Bale (Pic: GETTY)

Barcelona star Messi is widely regarded as one of the greatest players of all time and has won everything in domestic football.

The 31-year-old has scored an astonishing 566 goals in 650 games in all competitions for his club.

Ronaldo is a goal machine too, netting almost 600 goals in his club career, while winning five Champions League titles and the European Championship with national side Portugal. 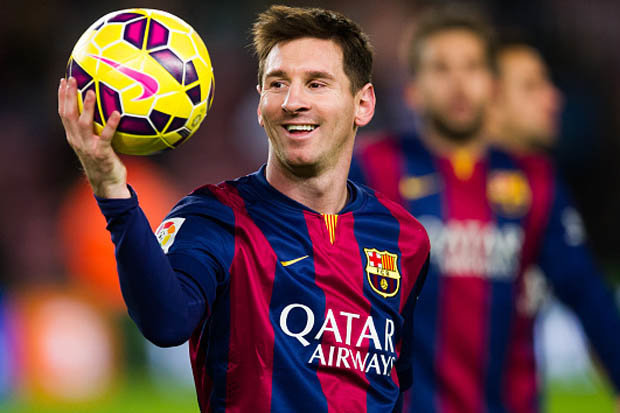 Lionel Messi is regarded as one the best players ever (Pic: GETTY)

Cristiano Ronaldo has won five Champions League titles (Pic: GETTY)
But Eriksen believes Bale is not too far behind the two superstars.

“He’s a top, top player. Nobody in the world is the same as Messi or Ronaldo, but he’s in a group who are very, very close behind them,” he said.

“He has been playing at Real Madrid for a long time now and he has done very well there. Even to ask the question about how he compares to Messi or Ronaldo shows he is up there.

“Bale is someone who can always give them something extra. He does it in any team he plays for. 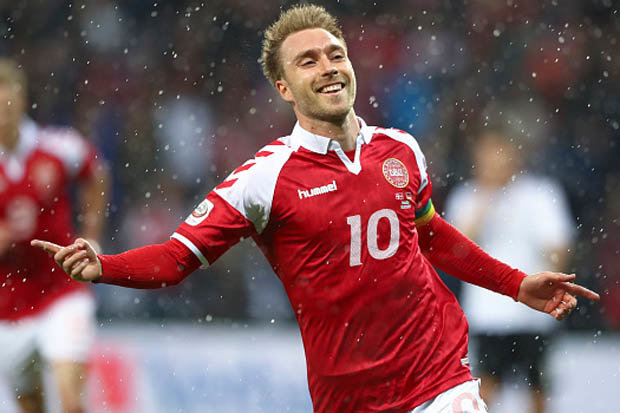 “He is very quick, very direct, and he is always guaranteed for a few goals. International football is all about getting goals, and he does that.”

England vs USA: Gareth Southgate on 'the greatest' Wayne Rooney ahead of Wembley send-off

Gareth Southgate has poured praise on Wayne Rooney ahead of his England farewell (Pic: REUTERS/ GETTY)Which is quite an accolade, considering…

It's no longer news that Nicki Minaj's new boyfriend Kenneth Petty, is a convicted rapist who is also a murderer.…