Ready for the jungle showers! Megan Barton-Hanson to hit I'm A Celeb as secret campmate? – NaijaSpects Skip to content

MEGAN Barton-Hanson has become one of the most successful people to leave the Love Island villa.

Megan Barton-Hanson has been a talking point since she entered Love Island 🌴  – and fans can’t get enough of her.

Since leaving the villa, she’s continued with her modelling, collaborated with Pretty Little Thing and moved in with Wes Nelson.

Now, it’s looking like I’m A Celebrity… Get Me Out of Here! could be the next step for the busty babe.

While Wes is busy training for Dancing on Ice, Megan might be swapping beaches for bugs, and taking on three weeks in the Jungle. 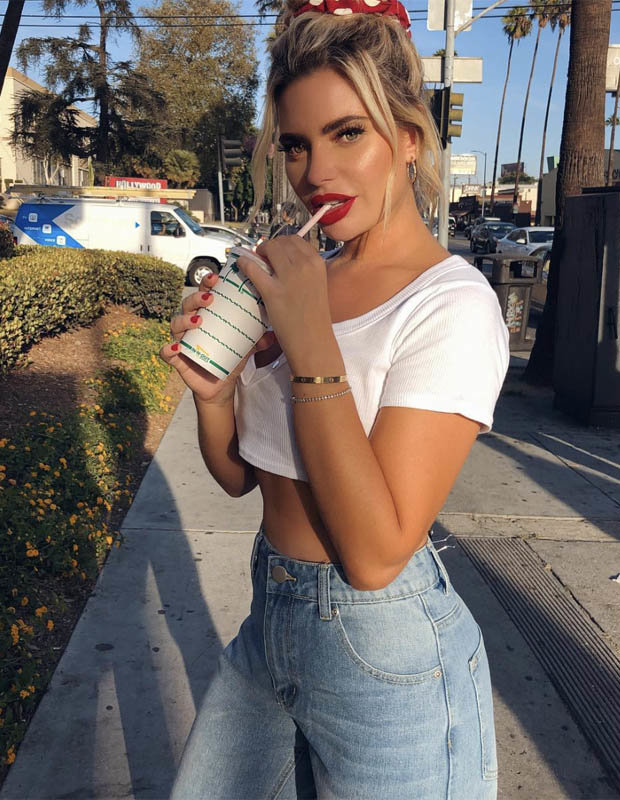 ‘SHE’S GOT THE BALLS’: Darylle admitted Megan’s ‘got the balls’ to do the Jungle (Pic: INSTAGRAM) 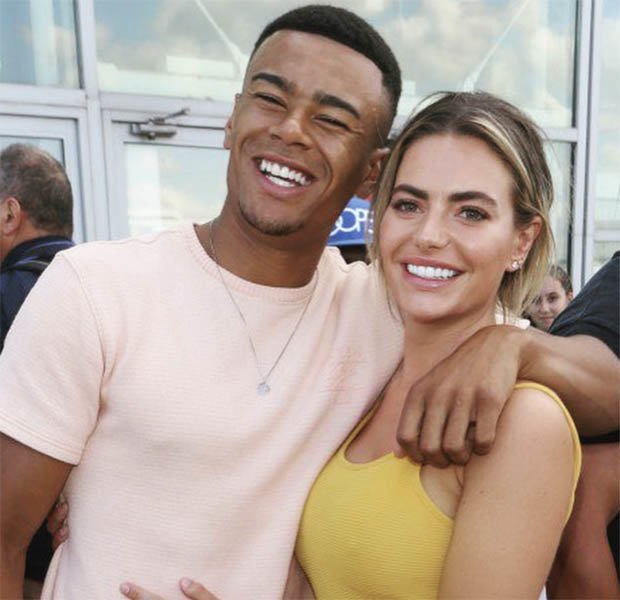 She added: “I think she’d be able to complete the challenges, she could definitely win.”

Adding that she would love to do it herself, she said: “I think I would be hilarious.

I’m not scared of a lot of things, I’d love a challenge like that.”

Megan hasn’t made any hints about going in the Jungle, but it’s usually one of the best kept secrets. 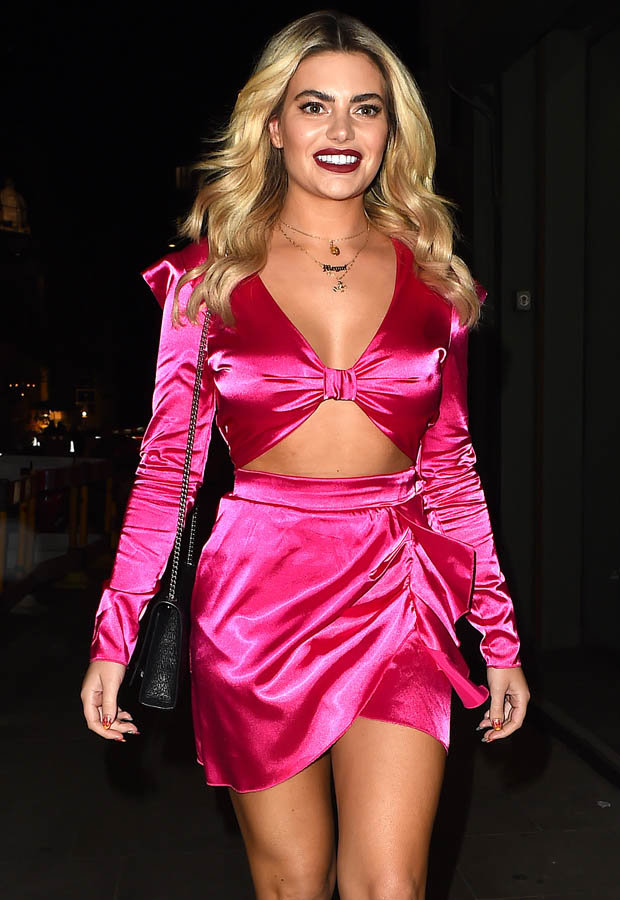 The busty babe would be a definite favourite to win if she went to Australia, especially following her outspoken nature since leaving the villa.

After a difficult start on Love Island, she became one of the most popular people to come out of the show.

The blonde beauty would definitely put up a good front in the Jungle – and it’s no doubt her hunk would inundate her with support.

Thai lottery guess paper 16-2-2018.  you can also make sure your search as can you could possible. because it will…