JOSE MOURINO’S decision to bench Alexis Sanchez for the Manchester derby has strengthened the Chilean’s desire to quit Old Trafford in January.

The Chilean has found himself out in the cold for Sunday’s 3-1 defeat despite being the highest paid star in Manchester United’s history.

Mourinho only brought him on in the 73rd minute and the snub has proved to be the final straw for Sanchez who is now determined to force through a transfer.

Sanchez joined United from Arsenal in January and signed a long-term deal worth a staggering £500,000-a-week.

He was told he would be one of Mourinho’s star players and be guaranteed regular starts.

That promise was part of the reason he chose United over Manchester City, fearing he would be used on a rotation basis at the Etihad.

But his move to United has turned into a nightmare and Sanchez is now desperate to engineer a move out of Old Trafford as soon as possible.

One option was to hang on until the end of the season to see if Mourinho would be sacked.

But Starsport understands the 29-year-old has no intention of hanging around at United and wants to find a new club in the next transfer window. 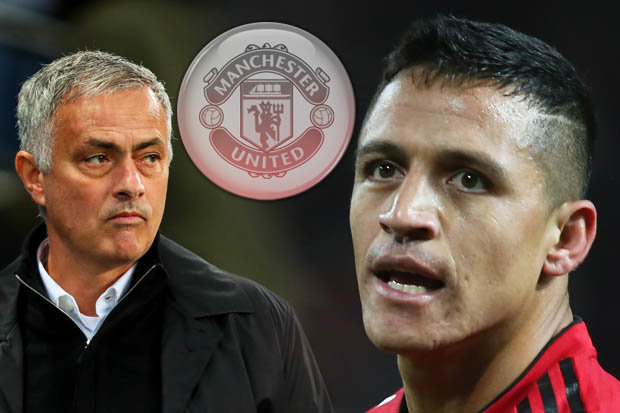 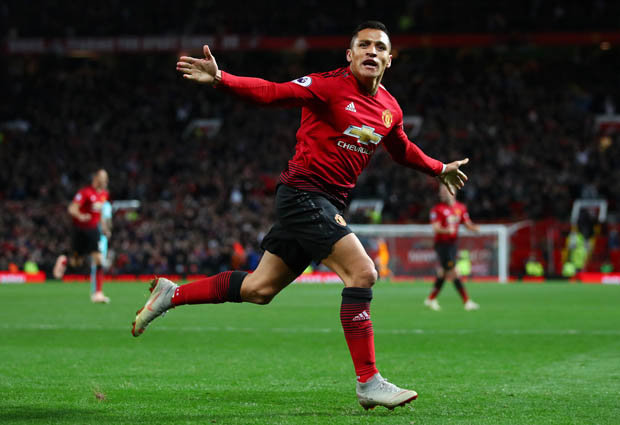 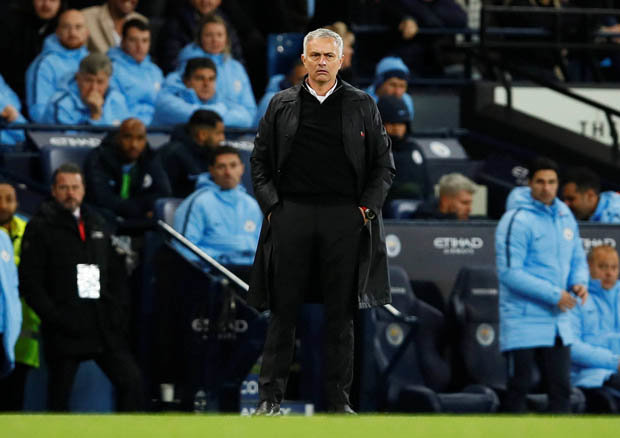 Paris Saint Germain and Real Madrid have been linked with Sanchez, who knows his huge wages could restrict his options in terms of finding a new club.

Sanchez became so unsettled at the Gunners last season that he pushed for an exit in January, despite being just six months away from becoming a free agent.

He expected to be the first name on Mourinho’s team sheet, but now finds himself behind Anthony Martial and Jesse Lingard in the pecking order.

Martial is poised to sign a new, long-term deal with United and Sanchez’s patience has run out.

His dramatic late winner against Newcastle last month is his only goal this season and provided one of the rare highlights of his time at United.

Thai lottery cut set and lottery 3up pairs paper 16-11-2018. These are the best set and keywords that sweet the…

Ready for the jungle showers! Megan Barton-Hanson to hit I'm A Celeb as secret campmate?