LEICESTER paid tribute to their chairman Vichai Srivaddhanaprabha in their first home game since he died.

The Foxes returned to action at the King Power Stadium just two weeks after Srivaddhanaprabha’s helicopter crashed leaving the venue, killing the chairman along with four others – Nusara Suknamai, Kaveporn Punpare, Eric Swaffer and Izabela Lechowicz.

Since the tragic accident, the world of football has rallied around Leicester, and there were tributes at the Cardiff City Stadium last weekend, where they beat Cardiff 1-0.

Today, a memorial walk was staged, with thousands of fans heading from Jubilee Square to the stadium ahead of the match with Burnley – in an event dubbed the “5,000-1 walk” in honour of the odds Leicester famously overcame to win the Premier League in 2016.

Srivaddhanaprabha will also be honoured with a statue outside the stadium, the club announced yesterday. 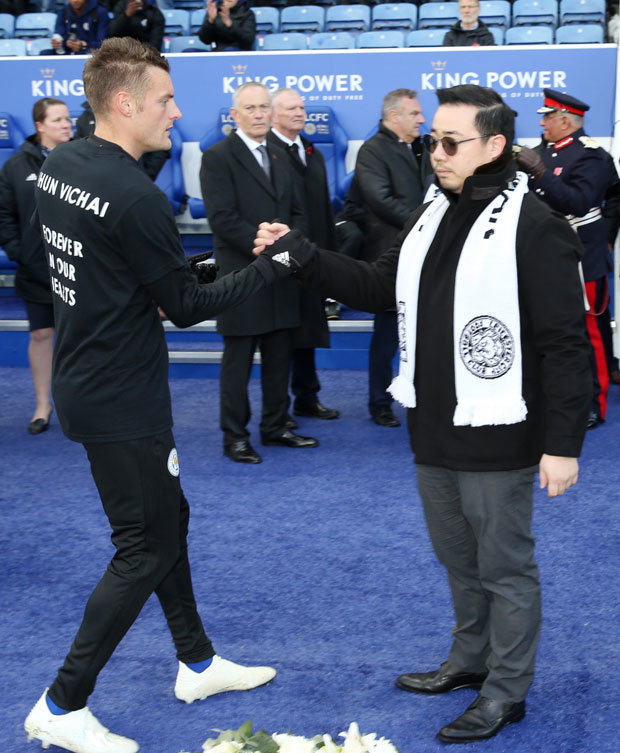 Jamie Vardy with Aiyawatt Srivaddhanaprabha before the game (Pic: GETTY)

His son Aiyawatt, who has taken over chairman duties, took part in the pre-match tributes today, including two minutes’ silence.

In the match programme he wrote: “”We will never be able to repay what he did for us – for me as his son, us as his family, everyone connected to Leicester City and beyond.

“We are committed to honouring his memory and upholding his legacy.

“Our continued growth as a club, our state-of-the-art new training ground and our planned stadium expansion will help realise his vision for Leicester City.

“He will forever be in our hearts. He will never be forgotten.” 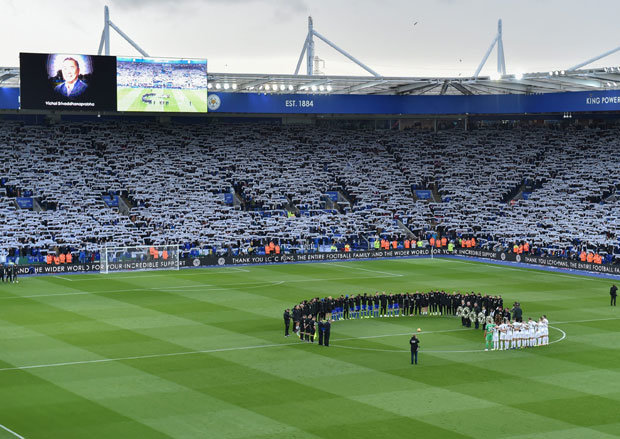 Two minutes silence were observed before the game (Pic: GETTY) 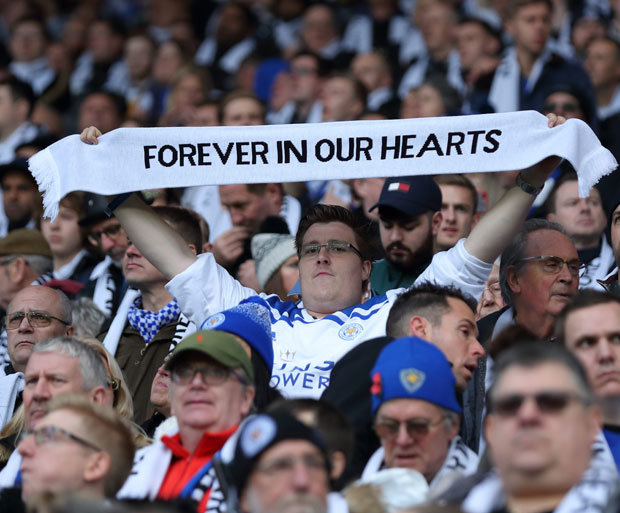 A fan proudly holds up his scarf (Pic: GETTY) 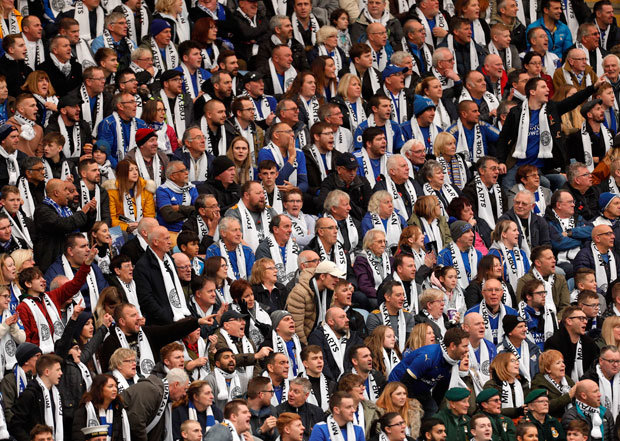 Fans were all given scarfs paying tribute to the late chairman (Pic: GETTY) 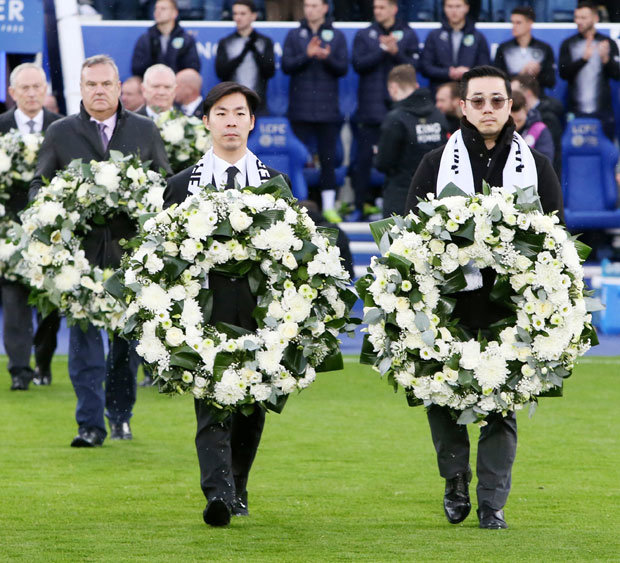 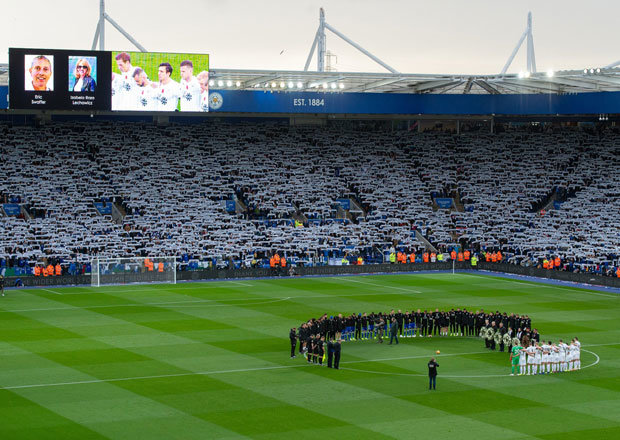 READ  2018 World Cup: Why I will bribe Super Eagles players because of Messi – Leon Balogun
Loading...