EVERTON boss Marco Silva says Michael Keane is ‘not the same’ players he was when he took charge at the club. 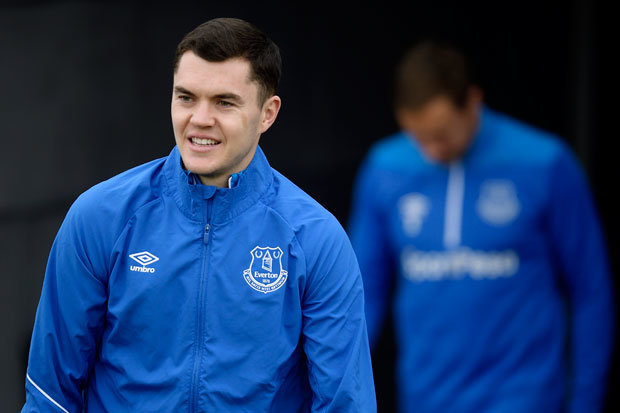 Keane is back in the England squad for the first time in a year after he was called up by Gareth Southgate for this month’s matches against the United States and Croatia.

It was a reward for the 25-year-old’s good form this season with Silva saying he has seen ‘a big difference’ in the defender since being appointed as manager over the summer.

He said: “He is not the same Michael that I saw during the pre-season and the first match as well.

“It’s normal, he is improving, knowing better our ideas and our defensive processes as a team. He is growing with the team.

“He is a player who comes here every day to learn, to understand better what we want. It is easy to understand now that he is playing with more confidence as well.

“Really Michael is what we are seeing now and I think he can keep improving, because he has conditions to improve.”

Keane has been playing alongside the on-loan Kurt Zouma in central defence as Everton have won four of their last five Premier League games.

Zouma is ineligible to face his parent club Chelsea this weekend meaning Silva could hand Yerry Mina his first Everton start alongside Keane. 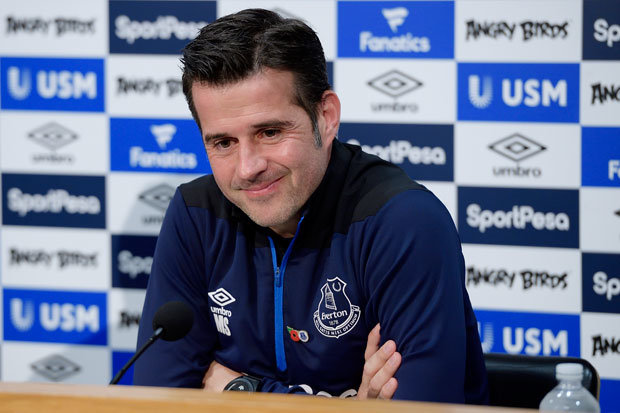 But Silva has revealed that forward Richarlison, Everton’s joint top scorer this season with six goals, is a doubt for the game.

The Brazil international rolled his ankle early in last weekend’s 3-1 win over Brighton but played the full duration and scored twice.

Silva said: “He didn’t do the whole session today. We will see tomorrow. We have one more session. [He is] still in doubt for the match.

Beautiful photo of billionaire wife, Shade Okoya and her kids

Shade Okoya, billiionaire wife of business tychoon, Rasaq Okoya, shared the photo on her Instagram page. The picture was taken…