The pair had been scheduled to meet last week but the executive vice-chairman had to cancel at the last minute, leaving Mourinho furious.

The former Real Madrid and Chelsea boss has been under intense pressure following United’s poor start to the season, something he attributes to the club’s lack of spending in the summer.

While the club did spent around £70m bringing in the likes of Fred and Diogo Dalot, he was left frustrated at not being allowed to sign a centre-back.

The likes of Harry Maguire, Jerome Boateng and Toby Alderweireld were all linked with a move to Old Trafford, but in the end none came in. 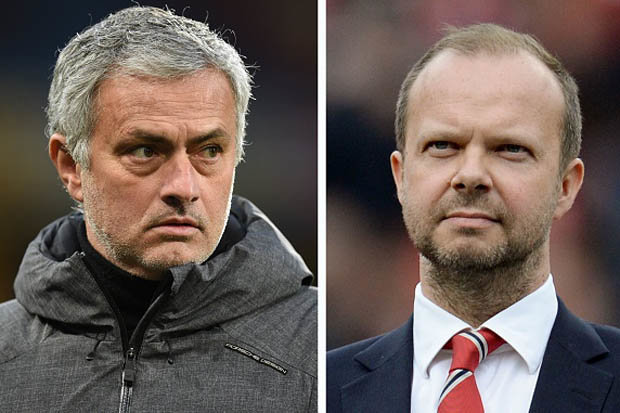 Reports suggest that Woodward will issue Mourinho with a £75m January transfer kitty in a bid to steady the ship.

The Red Devils are in the midst of one of their worst ever in the Premier League era, already finding themselves nine points behind rivals Liverpool and Manchester City.

The team have shipped 17 goals in their opening ten Premier League matches, losing four of them.

And, according to Metro, Mourinho is looking for some clarity as to how much he will have to spend in the upcoming window. 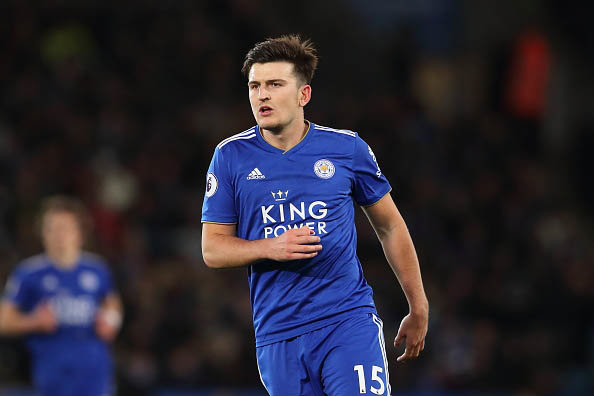 United are exploring the possibility of hiring a Director of Football and Mourinho has accepted that his targets must be ‘signed off’ until one is appointed.

But he will surely make it a top priority to bring in a centre-half in January.

The 55-year-old has been unable to settle on a solid pair at the back, with the likes of Chris Smalling, Phil Jones, Eric Bailly and Victor Lindelof all failing to impress on a consistent basis.

The Red Devils retain an interest in Alderweireld but are minded that they can sign him in for £25m in the summer due to a clause in his contract.

How True Is This Statement About Fuji Music?

A certain Twitter user identified as Tobinsco recently made a tweet describing how fast Fuji Music beats can be. According…