Princess Eugenie has revealed she is so excited to be marrying Jack Brooksbank today that she will be “running down the aisle”.

In an interview on the eve of the royal wedding, the Queen’s granddaughter said she was nervous but couldn’t wait to exchange vows with drinks industry executive Jack Brooksbank, 32, because “it was love at first sight”. 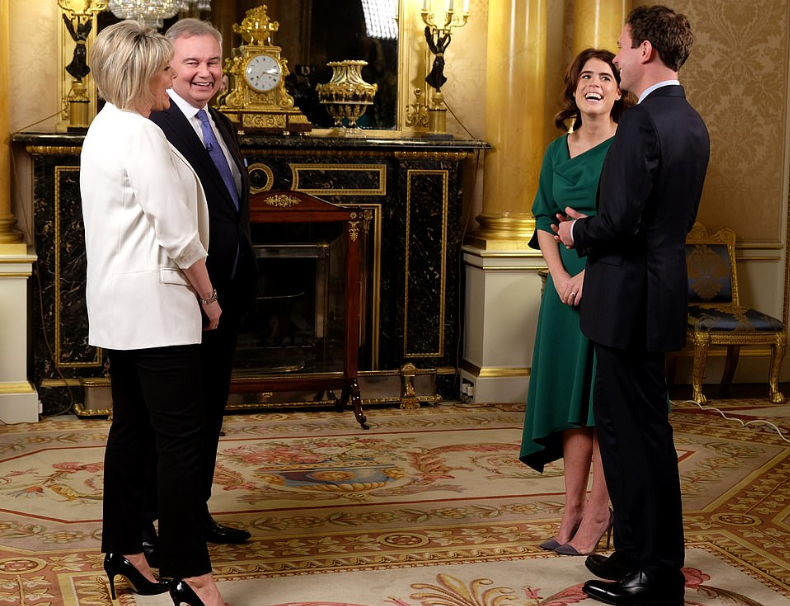 Eugenie, 28, the daughter of Prince Andrew and his ex-wife Sarah, Duchess of York, will marry her boyfriend of seven years at St George’s Chapel at Windsor Castle at 11am today in a ceremony attended by most senior members of the Royal Family and with Prince George and Princess Charlotte as page boy and bridesmaid.

Her grandfather, Prince Philip, is coming out of his retirement from public life for the event, despite having an enduringly frosty relationship with Princess Eugenie’s mother. 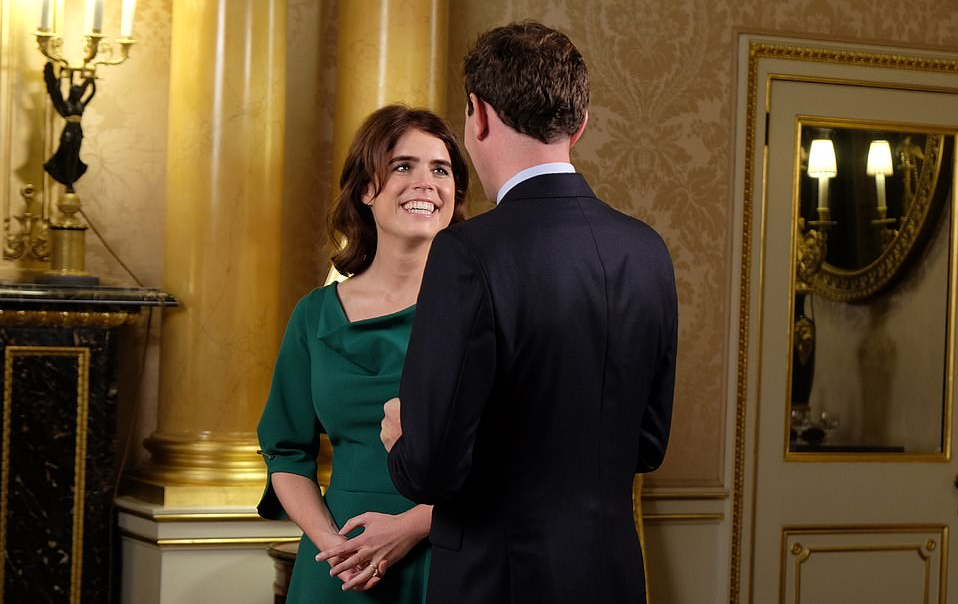 In an interview with ITV presenters, Eamon Holmes and Ruth Langsford, Eugenie and her fiancé described the moment they first saw each other on ski holiday in Verbier, Switzerland.

We were skiing in a friend’s place out in Switzerland, and [looking at Eugenie] I saw you first, didn’t I? And we just stared at each other.

I think I rang my mum that night and said, ‘I’ve met this guy Jack’… and that was it I think about how it started.

I remember being like, ‘I really, really like this guy, I really want him to like me too,’ and then you gave me this huge windscreen wiper wave and that was it, right, he likes me.

Jack’s the kind of guy, you know when you’re lost at a party and you can’t find anyone to talk to, and you start panicking and you need help?

He’ll walk in and make everyone feel so special. He’ll scoop you up and talk to you and make you feel a million dollars and that’s you, and you’re so humble and generous. 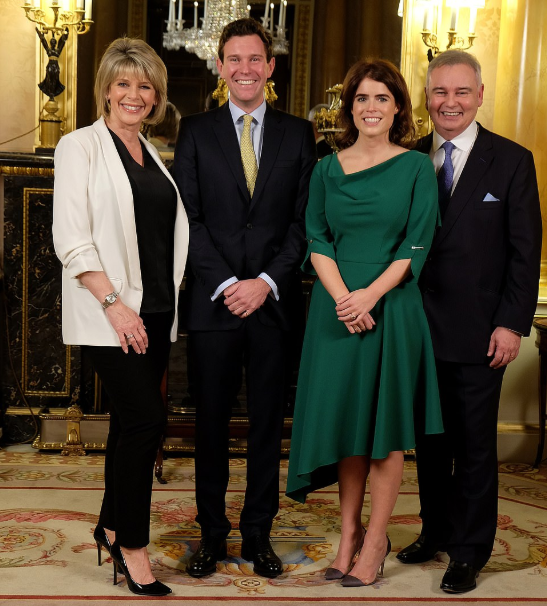 Watch the video below.

'Why are our leaders so heartless' - Yemi Alade asks president Buhari

Nigerian Singer, Yemi Alade, has now joined the league of celebrities who are not happy with the way the politics…