TOTTENHAM VS BARCELONA LIVE: Starsport brings you complete coverage of the Champions League action from Wembley with Lionel Messi set to play. 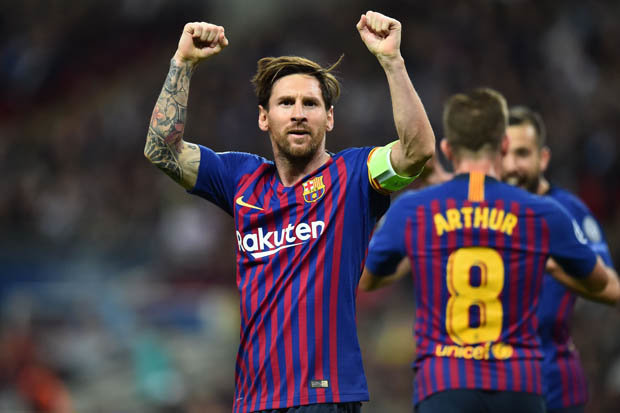 Harry Kane has set his sights on surpassing Lionel Messi as Tottenham prepare to face Barcelona in the Champions League this evening.

“It motivates me to get even better and improve and one day score as many if not more than he has,” said Kane.

“He’s definitely set the standard for the rest of us. Him and Cristiano Ronaldo have gone above what other people have set in the years gone past.

“As players you want to play against the best players in the world and Messi is certainly a fantastic player.”

ANTHONY JOSHUA’s team have made a fresh offer to Deontay Wilder for an April showdown at Wembley. Eddie Hearn, Joshua’s…

NAPOLI VS LIVERPOOL LIVE: Starsport brings you all the action from the Champions League match in Italy as Mo Salah…

Iraq ??  to execute up to 40 ISIS brides despite the women pleading that they are victims Iraq to execute…