NABY KEITA was stretchered off during tonight’s Champions League clash with Napoli.

But the 23-year-old lasted just 19 minutes before being forced off with an injury.

Keita went down after a challenge from Napoli star Lorenzo Insigne.

But after being treated by the Liverpool medical team, it was decided the Guinea international could not continue.

Keita was placed onto a stretcher and escorted off the pitch on the back of a golf buggy.

The extent of Keita’s injury is unclear at present but if he is out for a long period of time it will come as a huge blow to Jurgen Klopp.

Keita has impressed since joining from RB Leipzig during the summer. 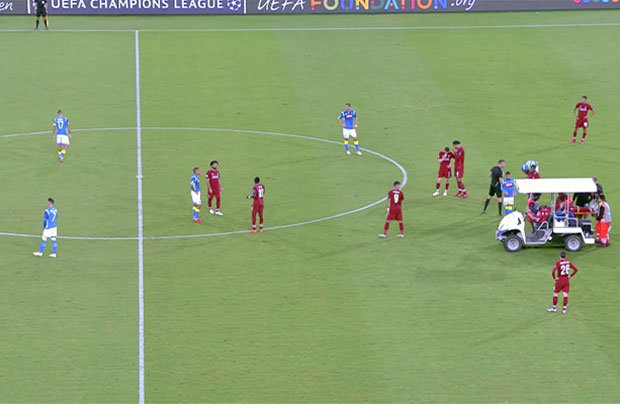 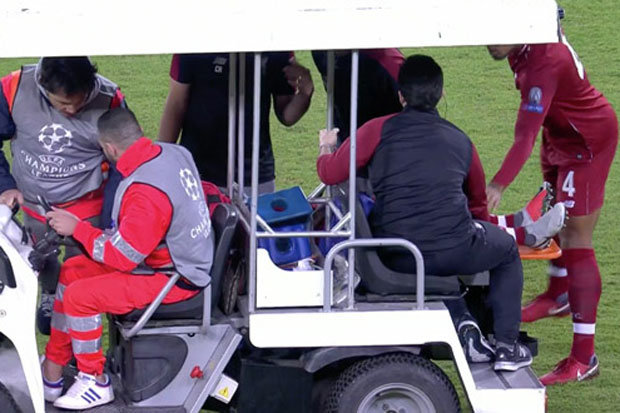 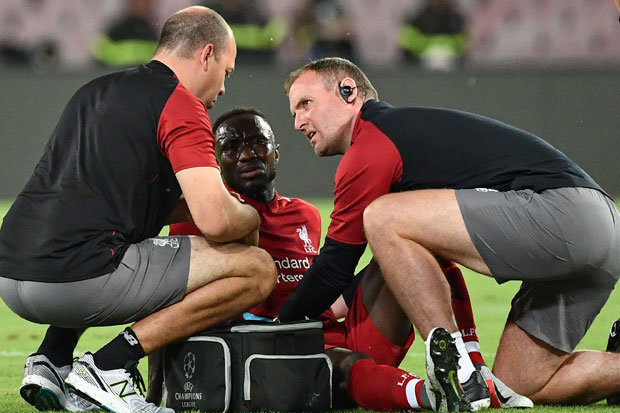 Ahead of the game, Klopp explained why he had selected Keita in place of Henderson.

He said: “Hendo has played a lot of games now and didn’t have a perfect pre-season.

“That’s what I decided.

“I want to have Naby’s specific skills in between the lines.”

IVAN RAKITIC scored an incredible goal against Tottenham at Wembley tonight. The Barcelona midfielder, who starred for Croatia in their…

ANTHONY JOSHUA’s team have made a fresh offer to Deontay Wilder for an April showdown at Wembley. Eddie Hearn, Joshua’s…