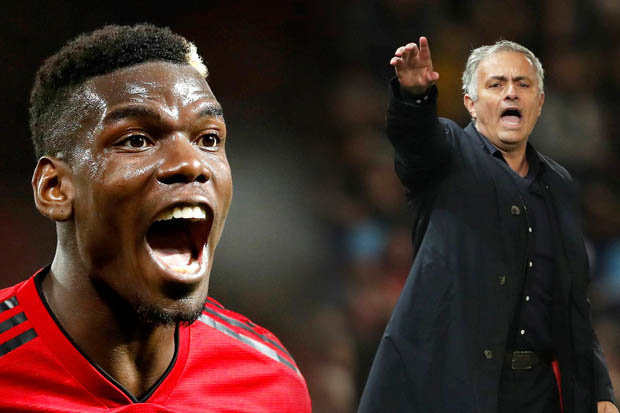 Manchester United are in desperate need of a shot in the arm against Valencia tonight, given their draw against Wolves was compounded by a shock Carabao Cup exit to Derby and chastening loss to West Ham in the past week.

Saturday’s 3-1 defeat in east London made this the 20-time champions’ worst start to a league campaign since 1989-90, leading to increased talk about the manager’s future and his ability to steer the ship back into calm waters.

Mourinho brushed aside concerningstatistics, while also refusing to say whether he had spoken to executive vice-chairman Ed Woodward in the wake of Saturday’s defeat.

“That’s a private matter,” Mourinho said. “I’m not asking you, ‘Who did you speak to yesterday or this morning’, or your last phone call.

“That’s a private matter, I am not going to answer to you.”

“It’s a team that’s not used to going through situations like this, but also the way they’re made up they’ve got some great players, first-class players,” Rodrigo, who scored against England in the Nations League last month, said.

“There’s no way that the previous game you’ve played can have anything to do with this game coming up,” coach Marcelino added.