Popular Instagram star, 22, is shot dead at the wheel of her Porshe convertible by gunmen in Iraq – NaijaSpects Skip to content

Popular Instagram star, 22, is shot dead at the wheel of her Porshe convertible by gunmen in Iraq 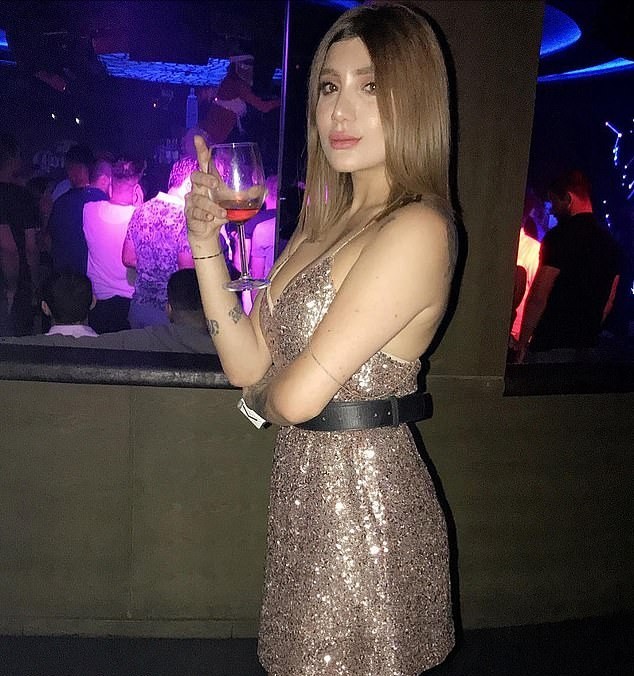 A 22-year-old  Iragi model and social media influencer was shot dead by unknown gunmen as she drove through Baghdad, Iraqi, on Thursday morning September 27th. 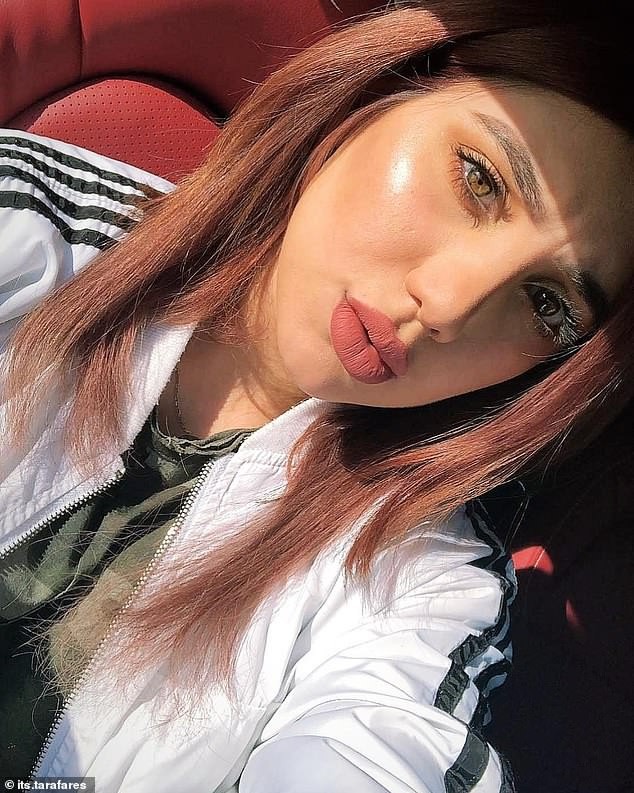 Her death has shocked followers on social media, where she had been building her own personal brand having amassed almost three million followers on Instagram.

Her death was confirmed by the Iraqi Ministry of the Interior, which announced an investigation has been opened, Kurdistan 24 reported. 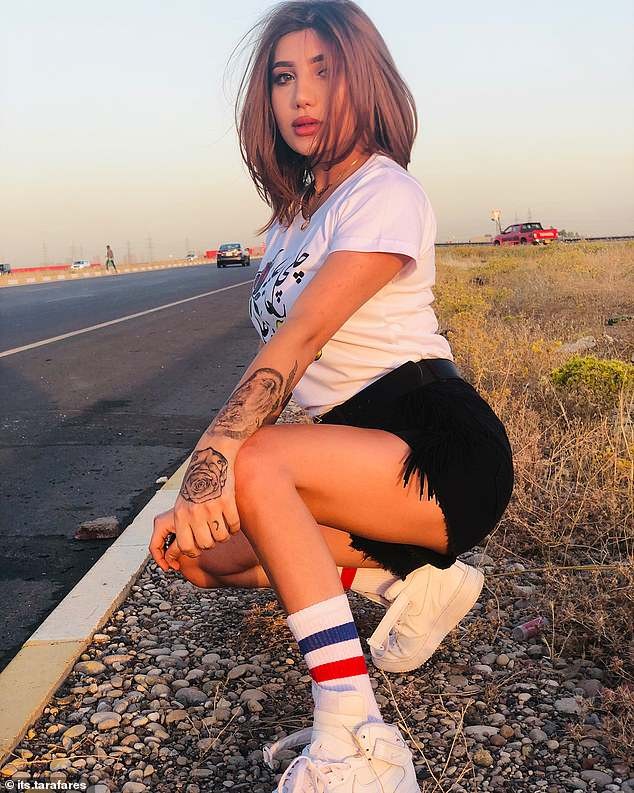 It comes not long after two other women involved in the beauty industry were reported murdered in Iraq. Also, on Wednesday, a human rights activist was shot dead as she got into her car in the southern Iraqi city of Basra, where violent anti-government protests have taken place in recent weeks. 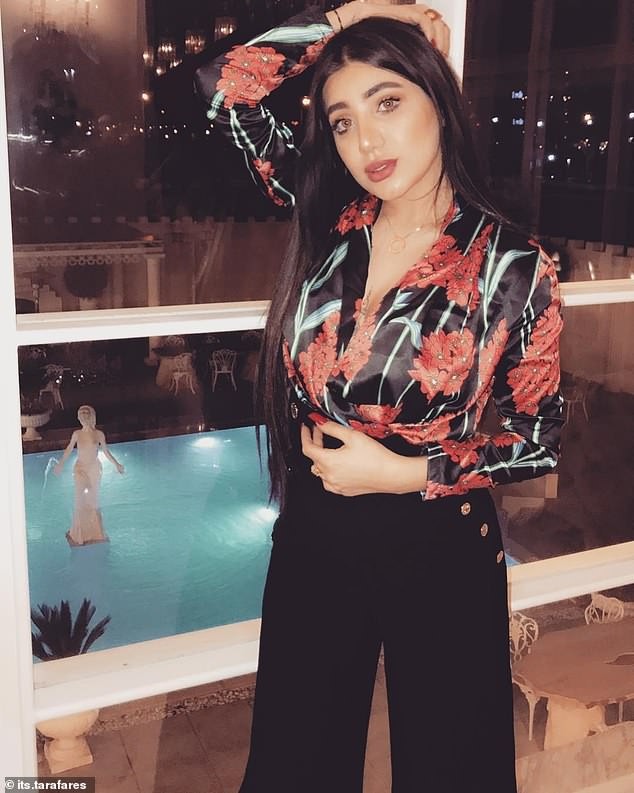 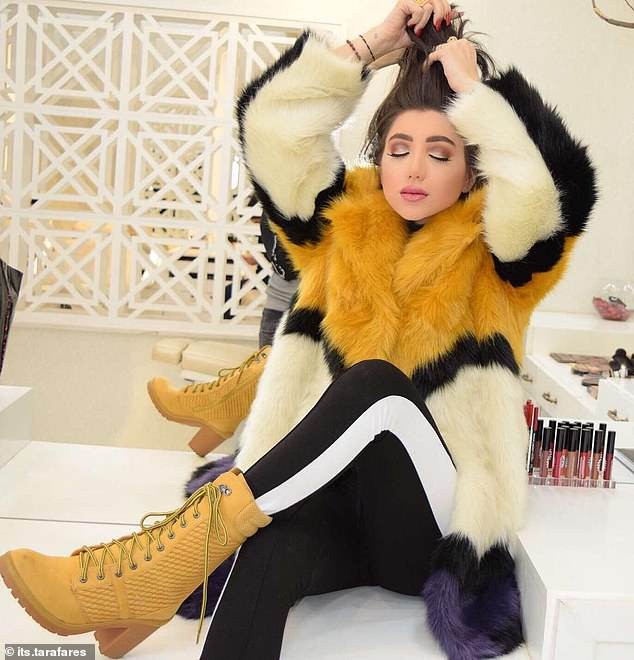 READ  Popular interior designer Ehi Ogbebor accuses her billionaire husband of a number of outrageous things including that he's an occultic man who tried to use their child for rituals
Loading...

'If you represent people, you won't like to see them suffering' - President Buhari tells ECOWAS leaders

President Buhari, in his capacity as Chairman of the Economic Community of West African States (ECOWAS) on Thursday in New York,…

Thai lottery cut set and lottery 3up pairs paper 1-10-2018. These are the best set and keywords that sweet the…

Must watch video: Best way to control a gas cylinder explosion at home

Must watch video: Best way to control a gas cylinder explosion at home This video is a must watch and…