A TEENAGE girl cried for help from her father as she suffered a fatal allergic reaction to a Pret a Manger sandwich on a British Airways flight – saying: “Daddy, help me.”

Natasha Ednan-Laperouse, 15, collapsed on a British Airways flight from London to Nice on July 17, 2016.

She was travelling with her dad and her best friend when she picked up an artichoke, olive and tapenade baguette at the airport’s terminal five from Pret.

Unknown to the group, the sandwich dough contained sesame seeds, a detail her dad claims wasn’t included in the packaging.

Natasha was allergic to the ingredient and suffered a cardiac arrest despite two epipens being applied to her legs.

She was declared dead the same day at a Nice hospital.

Tearing up as he read a statement on behalf of Natasha’s father Nadim, Jeremy Hyam QC said: “We waited a couple of minutes to see how she reacted.

“She said she couldn’t breathe properly and it was was getting worse and urged me to get the second epipen right away.

“Natasha said that she still couldn’t breathe and desperately looked at me, she said ‘Daddy, help me, I can’t breathe’. 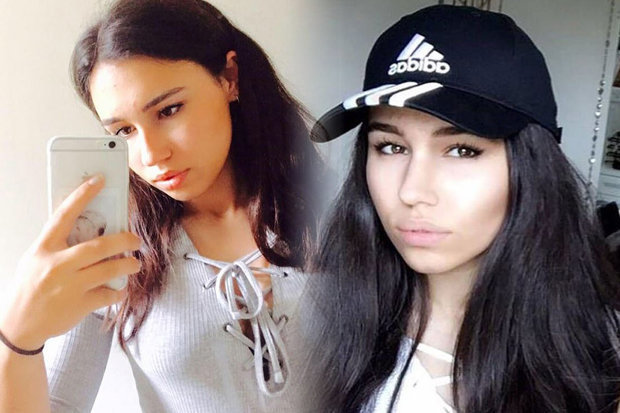 TRAGIC: Natasha Ednan-Laperouse died while on a BA flight from London to Nice 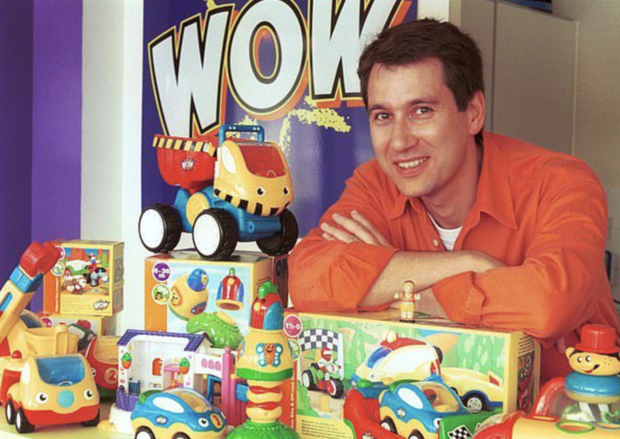 TENNIS star Eugenie Bouchard has shared a selfie from inside a bathroom as she travelled in Japan. The blonde hotshot,…