The Manchester United boss yesterday laughed off claims some of his title rivals have already run out of steam.

And he rubbished suggestions the likes of Tottenham stars Harry Kane and Eric Dier are suffering World Cup hangovers.

England captain Kane in particular has struggled to find his best form this season and Mauricio Pochettino’s side have lost their last three games.

But Mourinho reckons those who claim to be tired are imagining it – because it is all in their heads.

Asked if it’s a mental thing, Mourinho said: “I think it is. I think good results, good performances, they make miracles. 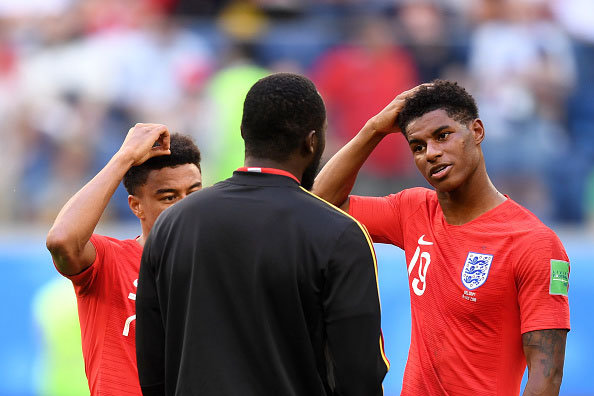 “Paul Pogba came from the World Cup, he was the last one to come because he played in the final,” said Mourinho.

“I think the happiness, the confidence, the self-esteem was what pushed him to play the first match against Leicester, almost without training and played a very good match.

“It’s more about the moment and the momentum, like you like to call it, is very important in the positive and negative way.”

Ironically United lost 3-0 at home to Tottenham last month before their recent slump.

LeBron James EXCLUSIVE: Lakers will not win NBA Championship for one reason

Seyilaw identifies suspected serial fraudster arrested by EFCC, says he is the son of his former pastor

Yesterday, the EFCC announced the arrest of one Adeyemi Olufunmilade, a suspected serial fraudster who has allegedly swindled quite a…