The Spaniard returned to the Blues starting line-up last night for their 1-0 Europa League win against Greece side PAOK after being left out again at the weekend.

The former Real Madrid striker was left frustrated though after missing several decent chances and was taken off with 10 minutes to go.

Morata shrugged off an attempted embrace from his manager and trudged towards the away bench, after another wasteful night in front of goal.

In the Premier League, Sarri has preferred to play Olivier Giroud in recent matches and the French World Cup winner has impressed.

The Blues beat Cardiff 4-1 last weekend with star man Eden Hazard scoring a hat-trick, but it was Giroud’s hold up play that allowed the the Belgian the space to perform.

And former Napoli boss Sarri believes that Morata is currently suffering a crisis of confidence.

The Italian tactician told reporters after the game with PAOK: “Alvaro has to gain confidence with one, two, three goals. I am not able to give him confidence.

“In this match he has had three, four opportunities. He was unlucky. 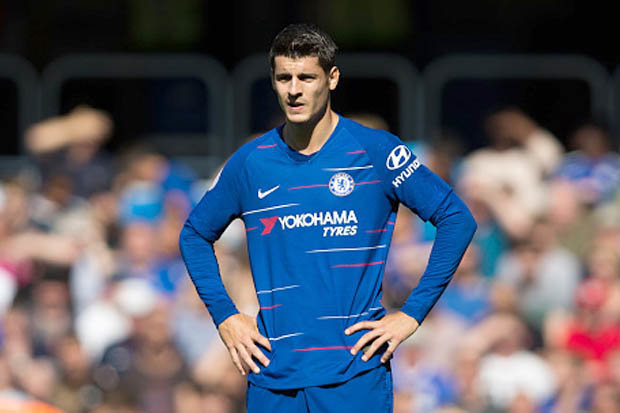 Chelsea news: Alvaro Morata has failed to impress since moving to the club 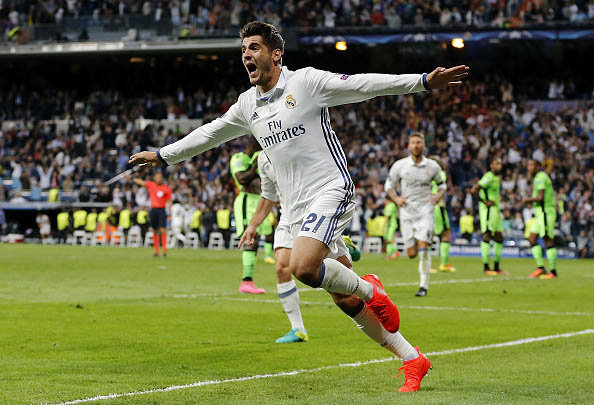 “I hope for him that in the future I can try to help him, but the confidence can become only with goals. With two goals in two matches. I don’t know.”

Despite failing to find the back of the net, the 59-year-old was pleased with his alert positioning.

”I have to say also, for maybe the first time in this season Alvaro was ready in the box. He was on the ball and was active,” he added. 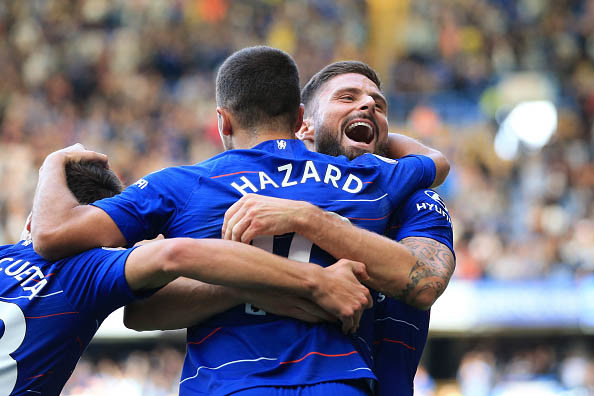 Chelsea have been firing on all cylinders this season

“I think we were in control of the match for 90 minutes. We have had a lot of opportunities. We missed several.

Morata – who could cost Chelsea up to £70m if all the add-ons in his deal are met – failed to fully impress last season.

JOSE MOURINHO claims tiredness is for losers. The Manchester United boss yesterday laughed off claims some of his title rivals…

PDP Presidential candidate, Atiku Abubakar, has defeated president Buhari in the presidential election that took place in one of…