Kylie Jenner and Travis Scott: A Timeline of Their Relationship
The couple and their friends headed to the amusement park wearing matching customized hoodies with the “Goosebumps” rapper’s birthday printed on them. The group enjoyed a customized cake shaped like a roller coaster, which had tiny replicas of the pair with their 2-month-old daughter, Stormi Webster, on the ride.

The Kardashian Family: Get to Know the Next Generation
The Life of Kylie star, 20, also gave an ode to Scott’s hometown of Houston, Texas, by turning Magic Mountain park in California into AstroWorld, which closed down in his city in 2005. Kim Kardashian, Kourtney Kardashian, Jordyn Woods and Jenner’s assistant Victoria Villarroel Gamero were all there for the celebration, as well the Grammy nominee’s friends. Kanye West, who was also at the celebration, shared a photo of the cake on Twitter, writing: “Happy birthday Trav.”

Scroll down below to see more photos from the rapper’s birthday celebration. 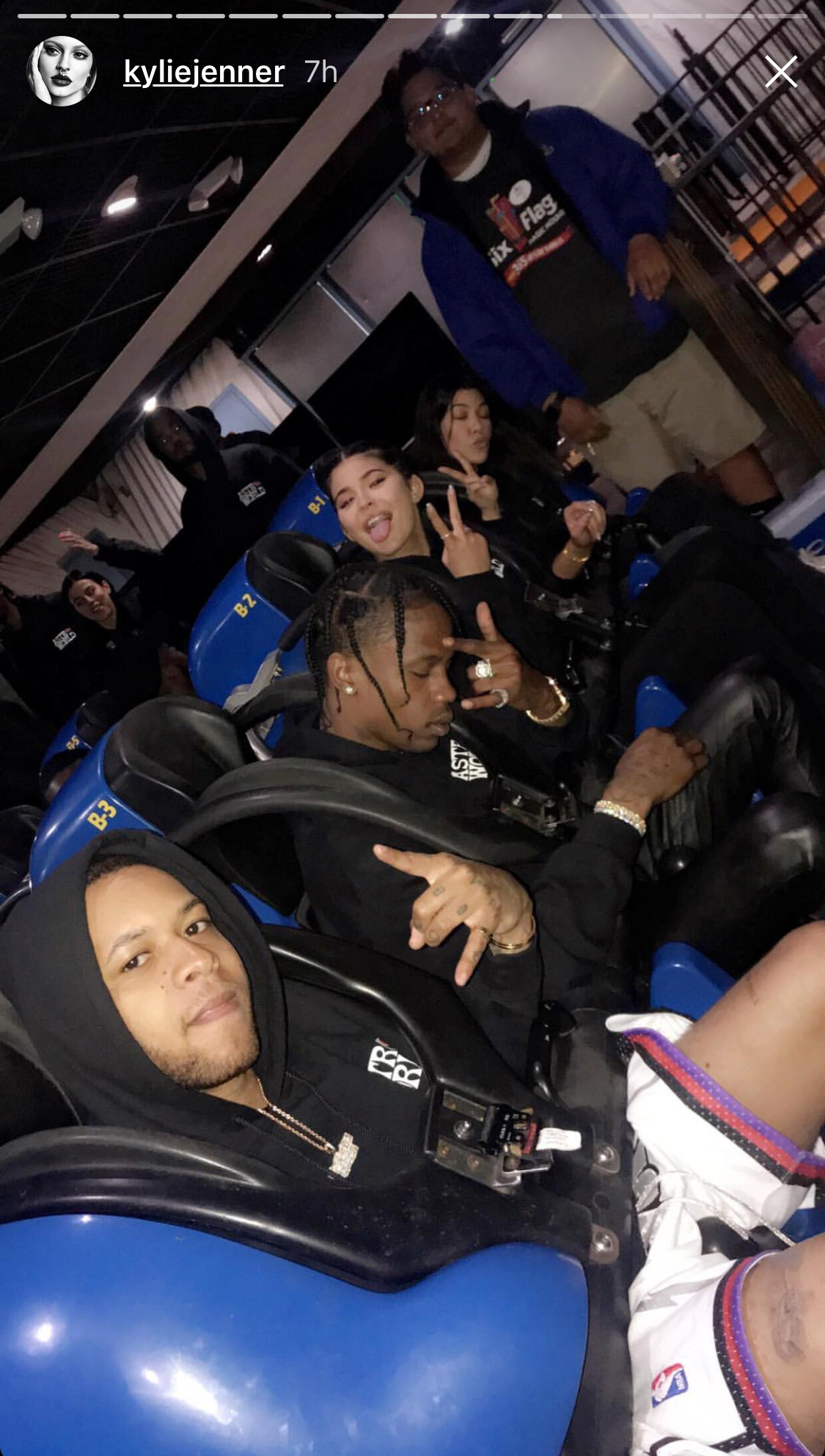 Hands Up!
On the cake, the rapper is sitting in the front seat of the ride with his hands up while the Lip Kit maven is in the backseat with their baby girl. In one of the videos she shared of the cake on her Instagram Story, she said: “I told them, ‘Make sure Stormi has a seatbelt!’” 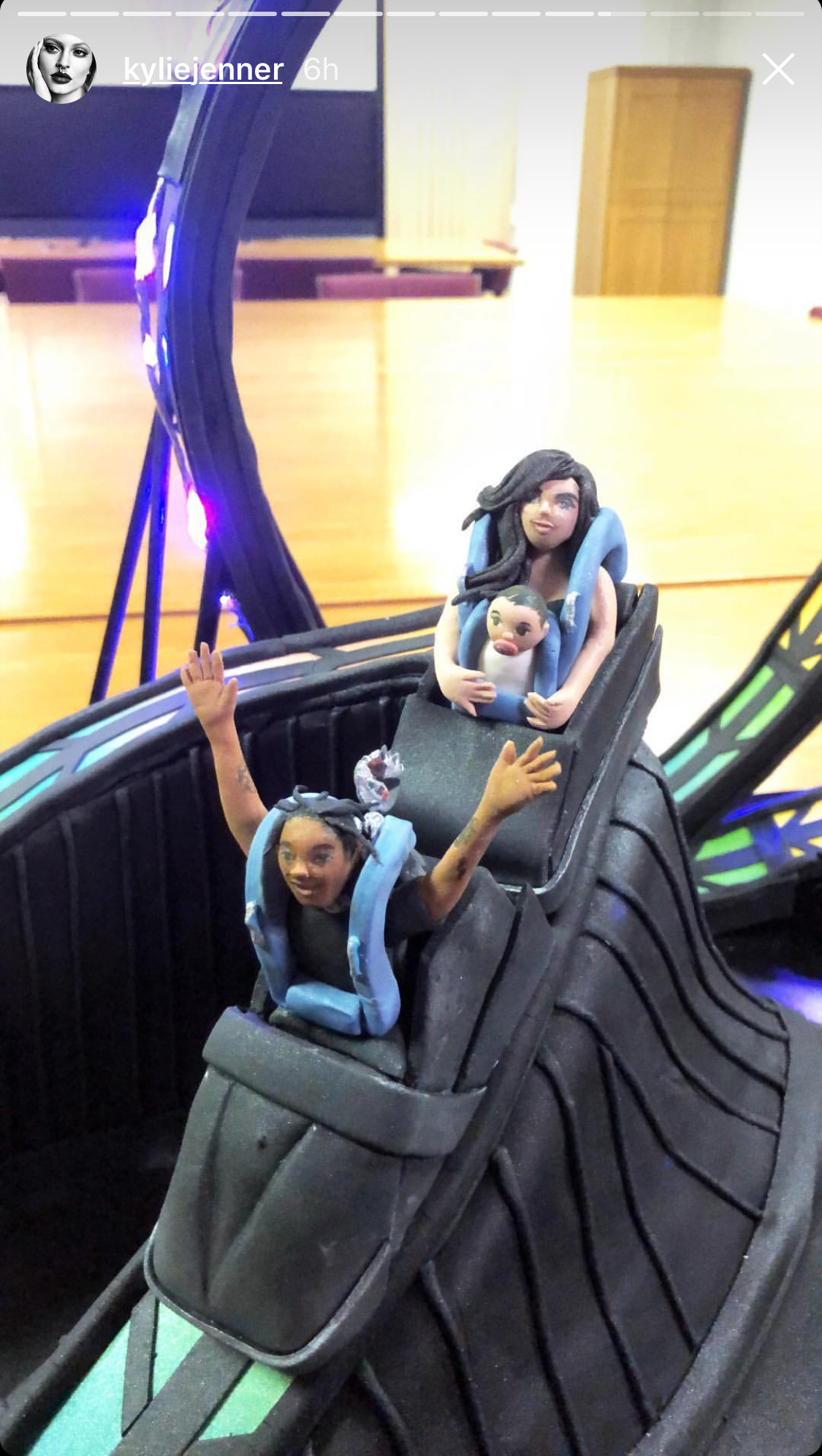 Baby’s Birthday
Jenner shared a video of the group on a roller coaster and captioned it: “Rented out six flags for baby’s birthday … they’ve never been.” 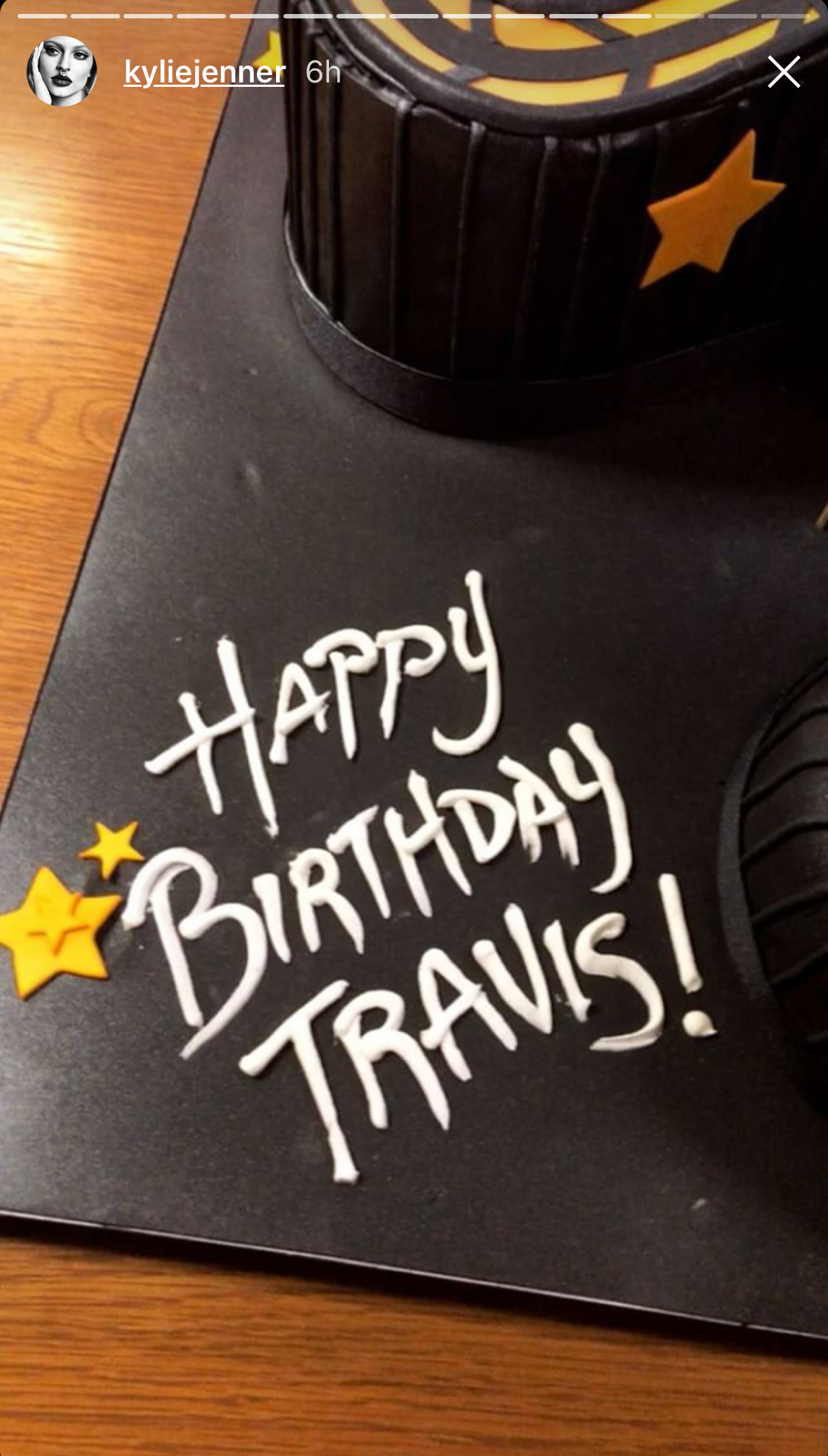 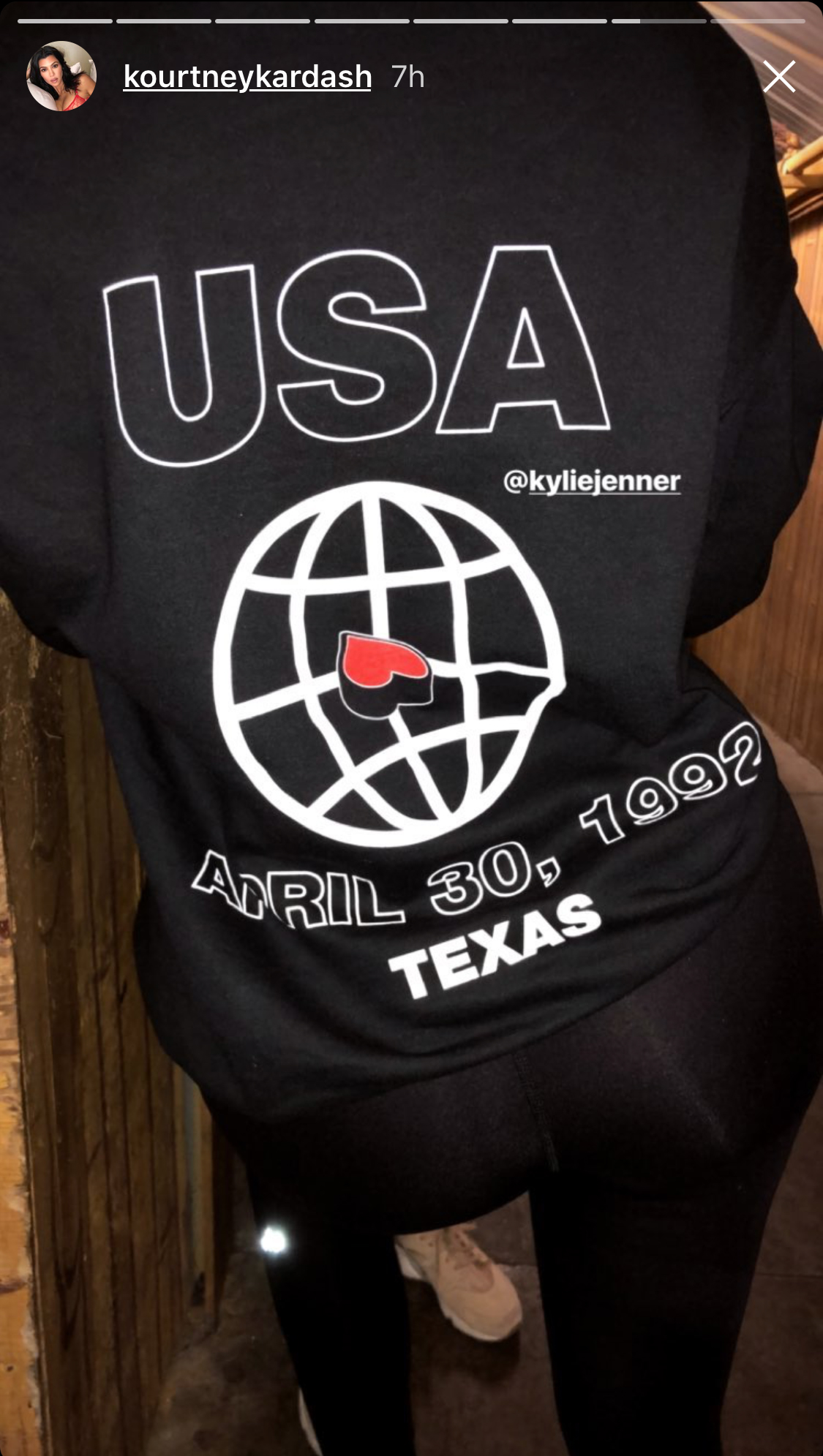 Naija Spects © 2017 Frontier Theme
Next Up

Jersey Shore’s Ronnie Ortiz-Magro and Girlfriend Jen Harley Insult Each Other in Instagram Fight. Trouble in paradise. Things seemed to…

Singer, Chris Brown and his ex-girlfriend, Ammika Harris have reportedly welcomed their first child together.   According to Rap-Up, the pair…