Tonight’s excellent and brutal premiere of The 100 revealed an awful lot about what everyone on this show has been up to in the past six years—much of it excruciating if your name is Clarke Griffin—but there was one reveal that probably gutted a few fans and will definitely gut a few fellow characters, even if it’s not a big surprise.

Bellamy has found love (or something) with none other than…Echo.

While Clarke’s been stuck on the ground with only her new adopted daughter for company, Bellamy fell into a relationship with the disgraced Echo, who had been banished by both Roan and Octavia after she cheated in the conclave and was also just kind of a jerk.

But again, that was a long time ago now, and things have changed. Three years after the death wave, Bellamy and Echo got together, and now that they’re about to head down to earth, he promises that “nothing is going to change on the ground.”

Most fans are likely not shocked by this development, since as soon as it was clear that Clarke and Bellamy would be separated, Becho felt inevitable. But if you are still feeling a little disappointed by the news, that’s completely understandable, but you also kinda can’t blame either of them. They have been stuck on a spaceship together for six years, after all.

The Bellamy/Echo relationship is obviously very important,” showrunner Jason Rothenberg tells us. “Bellamy, it took him six years to get him where they are when we seem them at the beginning of the season. That’s going to come as a huge shock to more so I think Octavia, for sure.” 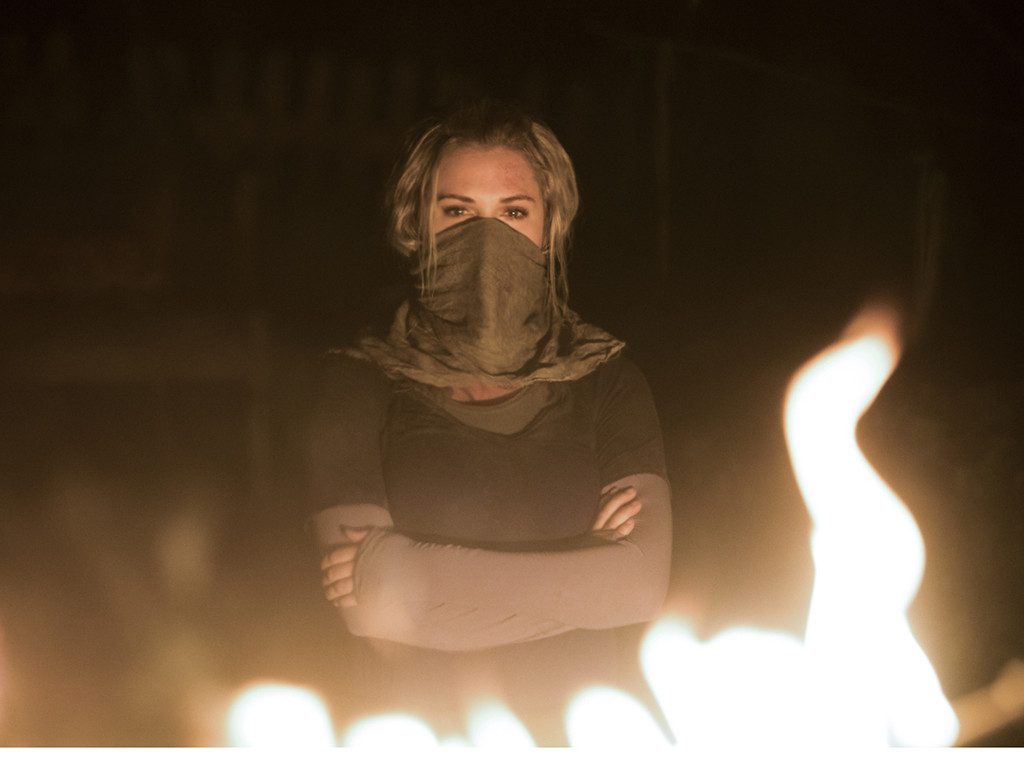 After Bellamy’s sister won the conclave and became the official leader of the bunker and everyone in it, she banned Echo from taking shelter there. She was about to commit suicide, but Bellamy stopped her and convinced her to join him, Murphy, Monty, Raven, Emori, and Harper up in space.

Octavia hates Echo,” Rothenberg reminds us. “Octavia doesn’t know Echo went to space with Bellamy, so just the fact that she’s alive and with her brother is going to be a huge problem going forward.”

But Octavia’s not going to be the only one who doesn’t love the new ‘ship. 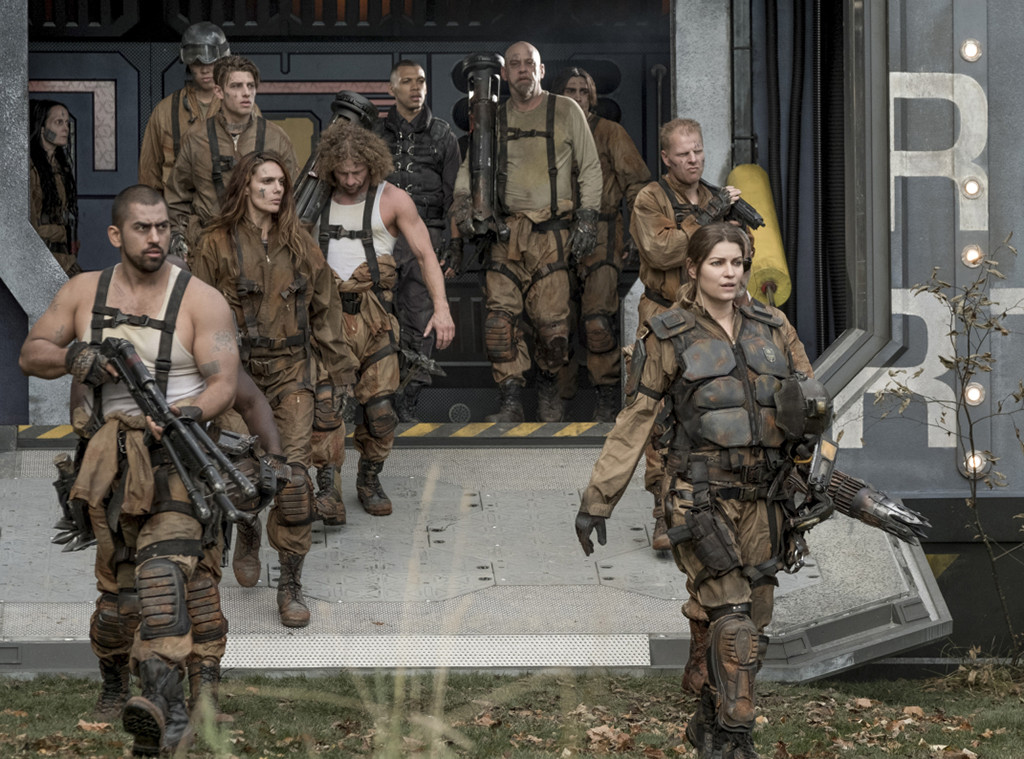 The other big problem this season is the arrival of a prisoner ship full of people with guns. These people have apparently been asleep for a while, and now they’re back to reclaim their planet, led by a badass woman named Charmaine Diyoza (Ivana Milicevic). So far, they seem pretty mean and unlovable, but Rothenberg hopes that won’t always be the case.

READ  ''You are a bad ambassador for Islam'' - Nigerian man slams Muslim woman for taking photo with Bobrisky
Loading...

It looks like this royal grandpa certainly has his work cut out for him! Prince Charles is officially a grandfather to…

Lauren Conrad's Baby Boy Just Brightened Up Our Instagram Feed. You can never have too many babies on your Instagram…