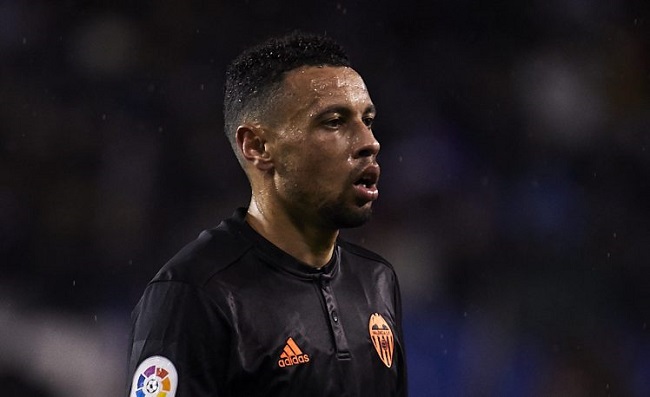 Former Arsenal midfielder Francis Coquelin has talked of being in a comfort zone at his former club before sealing his move to Valencia.

“It isn’t that easy when you’ve spent 10 years somewhere, but I needed a new challenge,” the midfielder told Spanish outlet Clicanoo.

“You tend to get into a comfort zone when you stay several years in the same clubs. You try and challenge yourself, but it’s a bit harder. Here, I’m starting from scratch.

“It’s a new experience, a new training method, new teammates and a new environment. All that means I was thrilled by the project.”

There are interesting goals to accomplish. I’m focused on that.”

As well as talking about his transfer, Coquelin also opened up on his relationship with Arsene Wenger.

“He’s someone I have a lot of respect for,” added the Frenchman.

“If I’m here in my career, it’s because of him. We left on good terms.

“I wish him the best, and I hope Arsenal will finish the season well. Like us.”